Vanessa Selbst is putting her money where her mouth is. While many speak out against social injustices but never do anything else to help the cause, the former PokerStars Team Pro member is heading to Las Vegas this weekend to play in WSOP events to raise money for a cause near and dear to her heart: The safety of immigrants in America. 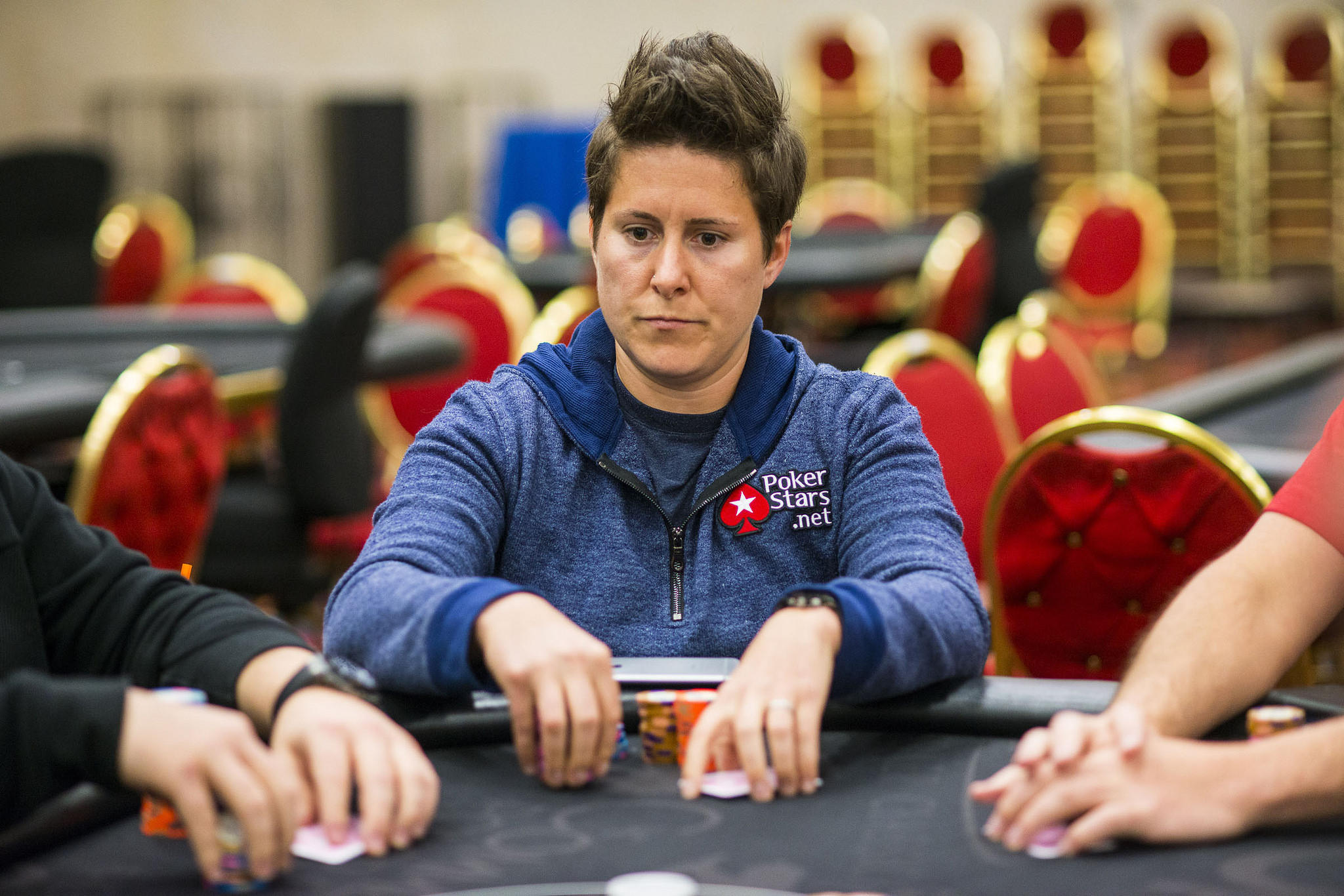 Vanessa Selbst announced she will compete in WSOP events this weekend and will donate half of her profits to charities that support immigration. (Image: wpt.com)

Poker as a Political Statement

About 2,000 immigrant children of undocumented US parents have been detained at the US-Mexico border and separated from their parents since Attorney General Jeff Sessions, who was handpicked by President Donald Trump partially for his hard-nosed stance on border issues, ordered a “zero tolerance” policy on illegal immigration in April.

Many have considered this decision “cruel” and “inhumane,” mostly those who oppose the president’s policies, which includes the admittedly liberal Selbst.

She hasn’t announced which WSOP events she will play other than the Main Event in July, but you expect anti-Trump poker players to be rooting for her to make some deep runs while James Woods and his followers will want her to miss every flop and lose every race.

I’m heading out to #WSOP for this weekend and then the main. In honor of the monsters in our gov’t, I will do a matching campaign for 50% of my WSOP profits to groups that support immigrant communities like @MaketheRoadNY. Pls join in pledging what you can at this critical time.

Coming Out of Retirement

Selbst, except for a few tournaments, has been absent from the poker world since December when she announced she was leaving PokerStars, the online poker site she has long represented, and retiring from poker to join a hedge fund.

But, like we’ve learned from Fedor Holz and others, “retiring” from poker usually means you’re no longer going to play poker daily but will instead only play occasionally.

In 2016, after having one of the sickest summer heaters in history, Holz announced his retirement but still pops up every month or so to compete in a major event.

Selbst, a three-time WSOP bracelet winner, has done the same since her “retirement.” This weekend, the all-time winningest female tournament player – she has over $11.8 million in lifetime cashes – is playing for more than adding jewelry to her trophy case.

The Yale University graduate and former lawyer has committed to giving half of her profits to pro-immigration groups such as Make the Road New York, a non-profit organization that provides services, including legal, to help immigrants fight against discrimination in the United States.

Selbst’s post predictably received a negative response from Trump supporters. One commenter (@GopherCraze) suggested that Vanessa doesn’t care about homeless veterans simply because she is donating money to help immigrant children who have been separated from their parents.

“This is the worst logic in the world,” Selbst responded. “I’ve donated more money to homeless vets than you’ve donated to all causes.”

Unsurprisingly, the original commenter had no response to that comment.

I really appreciate her attitude and that she is trying to put a sign against this heartless politics of Trump. She is discussed very often controversial, probably of her look and style. And I think, there shouldn’t be discussions about that, she now is playing in an event again. She can choose, if she want to play or not. I also would do so, if I won some certain amount in poker. You don’t need to put yourself under pressure anymore to win for your daily life. I think, it is reasonable to “retire” somehow at some point. You are also taking out the risk of loosing too much and of course you have more time for family and friends instead of travelling around for playing.

Vanessa is my favorite player, although in the last tournaments she is playing very badly but I know she will recover, now with that noble cause I hope she will be an example for the other professional poker players, I follow her in twiter and instagram, I like her attitude, for my concept is the best poker player in the world without a doubt, she has evolved her game over the years, hopefully it will be well in the tournaments that will play in the next seasons