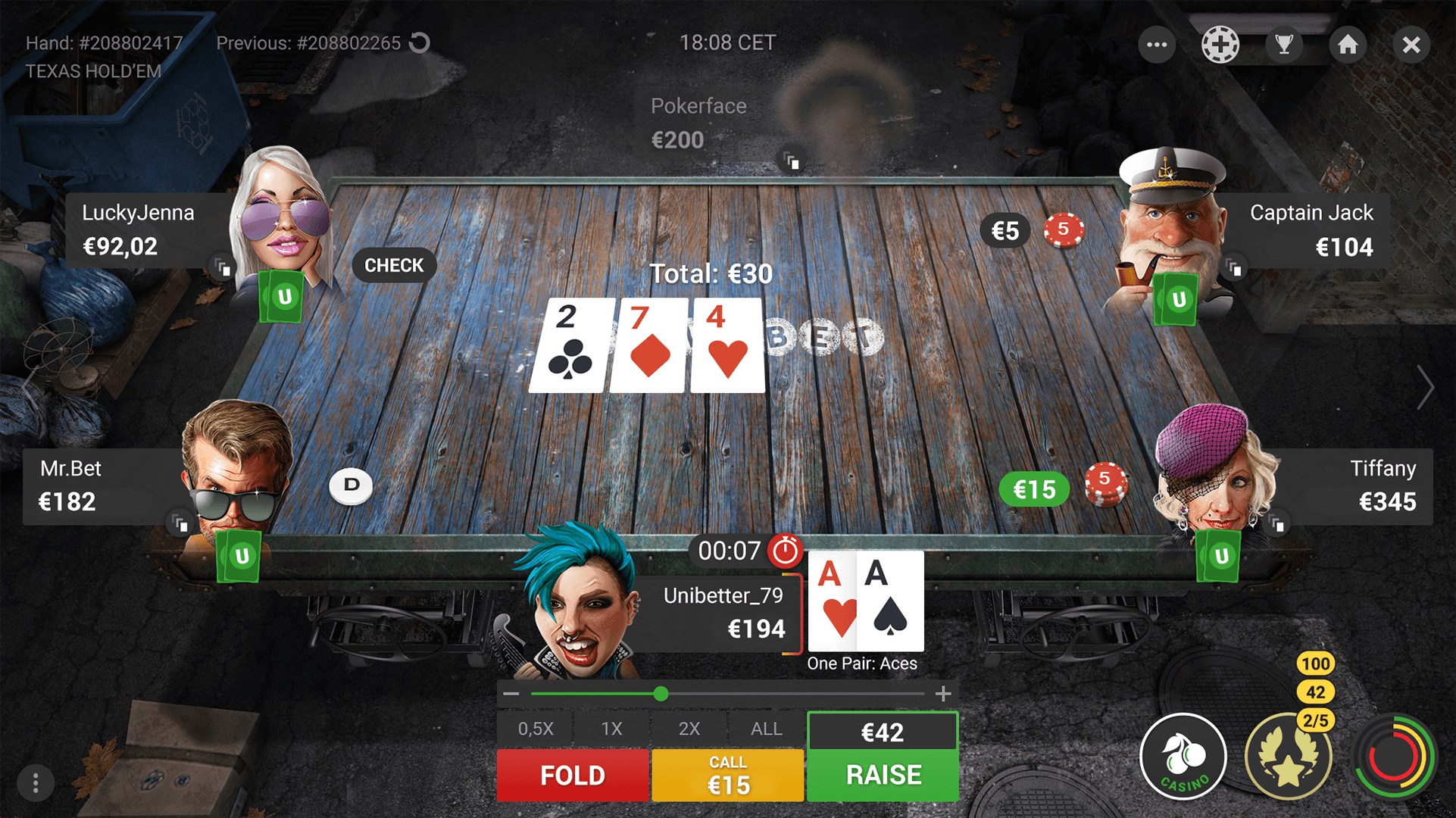 Announcing its intentions on February 28, the software provider will work with Kindred to launch a French online poker network in Q2 of 2019. The move will not only inject some fresh blood into a historically difficult market but mark the next step in Relax Gaming’s evolution.

Already operating its own dot.com poker network in various European countries, including Romania, Denmark, Sweden and the UK, Relax Gaming is far from a newbie in the sector. However, its next venture will be its first in a segregated market.

“We have gained success with this product in many of Kindred’s other markets already and I’m very excited with the opportunity to give even more poker players the chance to enjoy the Relax Gaming poker experience, with a foundation built to be fun, fair and exciting,” Relax Gaming COO Martin Stalros said on February 28.

Although details are limited at this point, the company’s French poker network will take Unibet away from the iPoker Europe. Being a subsidiary of Kindred, Unibet Poker broke away from the Microgaming Poker Network (MPN) and joined Relax Gaming in 2013.

As part of that move, the online poker site was overhauled to ensure it had a greater focus on casual players. Off the back of this, Relax Gaming and Unibet won the 2017 Gaming Intelligence award for Poker Supplier of the Year.

With Relax Gaming unable to provide network service in France, Unibet Poker found a home on iPoker Europe. However, once its partners new network goes live, will move away from what’s already an established player pool with a 24-hour peak of 660+ players.

Despite sacrificing its place on an established, Unibet bosses see it as risk worth taking thanks to the current status of online poker in France. Since agreeing a liquidity sharing pact with Spain, Portugal and Italy, the market has blossomed.

Having previously suffered from high taxation and falling numbers, operators with access to the shared player pool are starting to flourish. PokerStars posted evidence of this in recent days.

Following the conclusion of its latest MTT innovation, the market-leader said that it’s paid out more than $75 million in prize money since liquidity sharing began in January 2018. As well as beating tournament guarantees, PokerStars has also seen several events set records.

Buoyed by this type of success, Relax Gaming will be hoping its French network will be just as popular. To facilitate that, CEO Daniel Eskola ha said that he’s eager to add more operators to the platform over time.

Although Kindred and Unibet will remain central figures on the network, the door is open to new poker sites and markets.

With the online poker industry focused on entertainment more than ever, Relax Gaming’s software should help win over players in France and, in time, the shared liquidity market in Europe.

that offers bonuses without deposit as winamax is doing, so it will attract many players