Greg Merson, Recovering Alcoholic, Takes on Waiter Who Attempted to Serve Him Booze

Former WSOP Main Event champion Greg Merson is a recovering alcoholic who has celebrated sobriety for the past seven years. But apparently that meant little to waiter at a Maryland restaurant who, he claims, intentionally served him vodka when he ordered water. 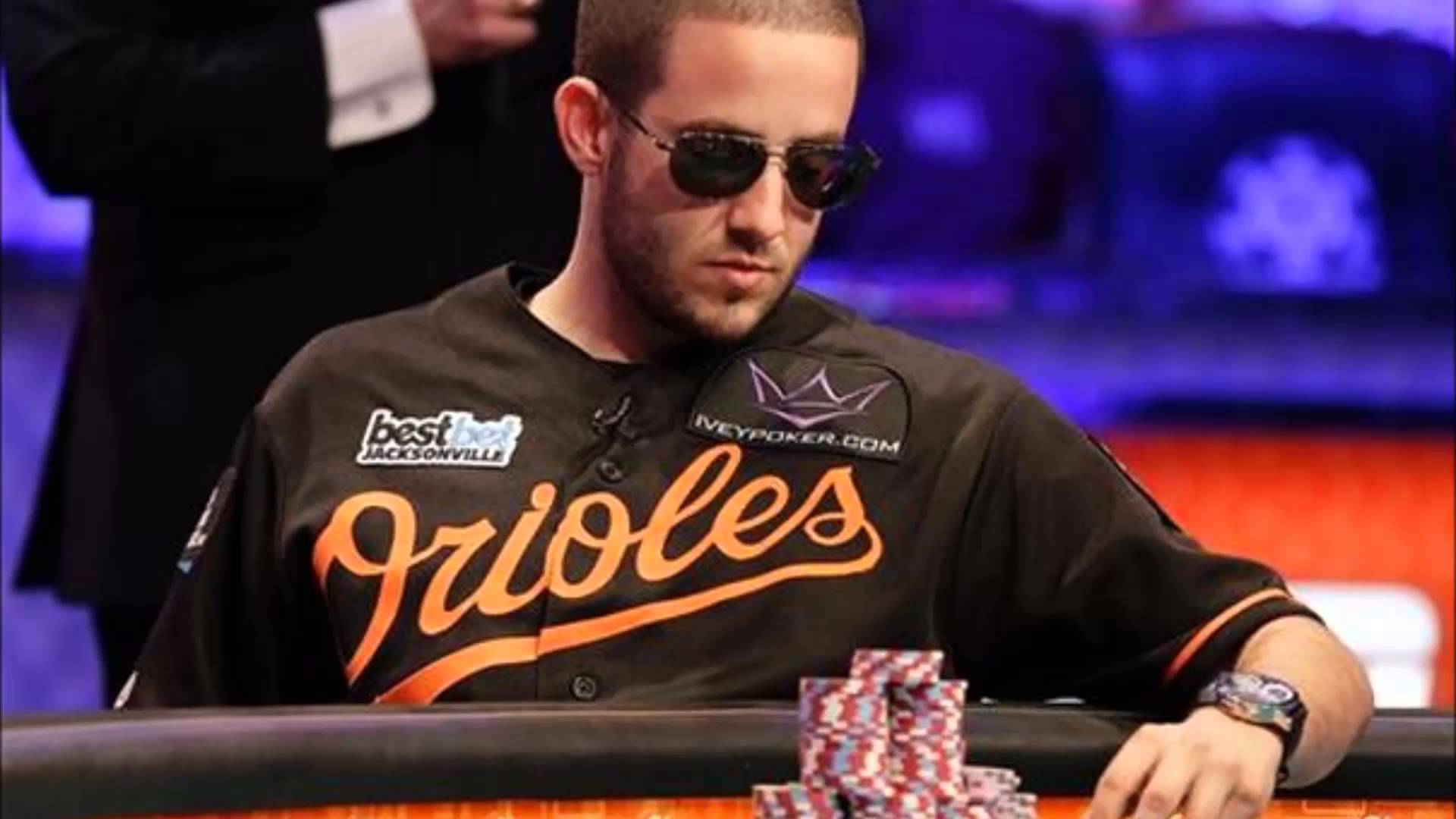 After sipping the clear drink and discovering it wasn’t what he ordered, Merson verbally attacked the server, Jason McElwee, and was subsequently kicked out of Seacrets, a Jamaican themed restaurant and bar in Ocean City, Maryland.

The 2012 world champion and $8.5 million winner called out the waiter by name on social media and shared his recollection of the story.

Was kicked out of @SeacretsUSA today for telling our waiter he served me alch(I’m nearly 7 years sober) when I asked for water and his response was “so?” I instantly cursed him out like most would and was given the insta boot. Long story posted below. Servers name was Jason pic.twitter.com/xPnfePwgfj

Merson’s drug addiction prior to winning the Main Event in 2012 has been widely publicized, as has his disciplined battle to steer clear of drugs and alcohol for seven years.

Merson claims he arrived at Seacrets with a group of friends and was the only one who ordered water, the rest drank alcohol. When the now part-time poker pro placed his order, the waitperson jokingly asked him if he meant vodka, also a clear colored drink.

After the waiter brought the drinks back to the table, he took a sip and immediately discovered it was vodka. Merson then informed Jason he’s a recovering addict and didn’t appreciate being served alcohol.

Merson says the waiter responded, “So?”

The flippant response reportedly sent Merson into a curse-laden tirade, which was enough for the bar’s management to eject the Maryland poker pro who made it clear he only intended to order water.

Merson didn’t stop with his attacks on the server after posting his side of the story. Later on Saturday, he publicly outed the person he claims was the waiter.

Publicly outing McElwee was applauded by some poker players, but others felt Merson also crossed the line and was acting “petty.”

I would urge you to sit on this course of action for a day or 2. You’re basically trying to get this guy fired for being ignorant and oblivious. The guy clearly is in the wrong and owes you an apology, but idk if he deserves a social media mob harassing him.

Merson defended his reasoning for doxing the server by saying he “clearly deserves to lose his job.”

Ironically, McElwee’s most recent public Facebook post is a link to a story about the late actor Robin Williams who, like Merson, was a drug addict.

Very strange action from the waiter! He acted like he knew about the problem and he was rude. On the other side Greg should be calm and ignore the waiter`s tease. He could complain to the director of the restaurant.