The fifth season of the Unibet UK Poker Tour got off to a flying start thanks to a record-breaking turnout in London. 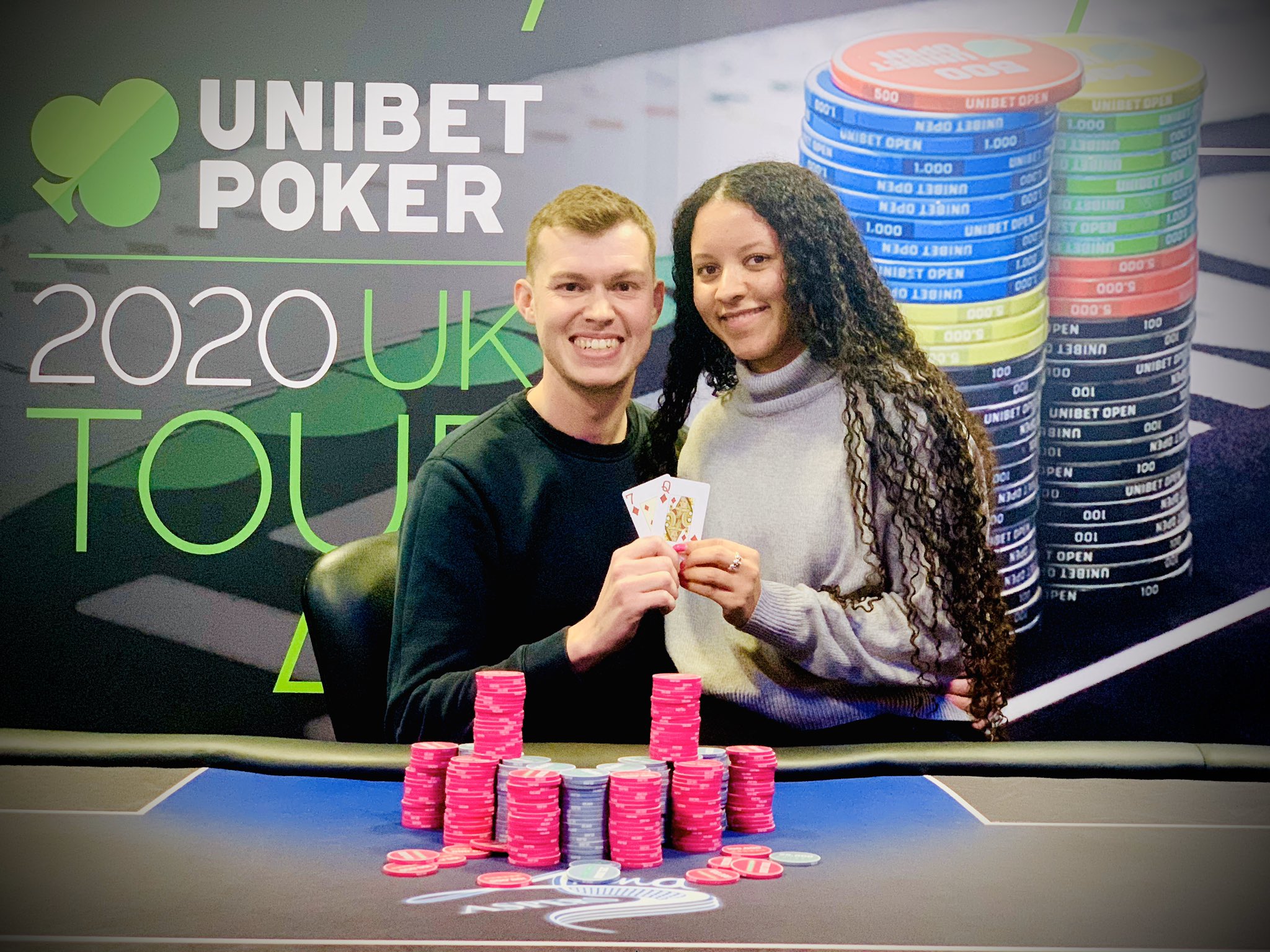 With the UK’s low-stakes tournament scene healthier than ever, Unibet’s latest live outing confirms its position as a rising star.

Challenging the GUKPT and Genting Poker Series, the £220/$282 event attracted 714 entrants over the weekend.

When the registration desks closed, 714 entries pushed the prize pool to $182,983. Those numbers broke the previous attendance record of 289 and almost tripled the tour’s highest ever prize pool.

The significant increase in interest was partly due to Unibet’s commitment to low-stakes value. Using the ethos that’s won it awards online, the operator ran a series of promotions before and during the event.

In addition to satellites, attendees were given goodie bags, complimentary drinks, and more. The intention was to make the tournament as appealing as possible to both casual players and pros.

That gamble paid off as the opening Unibet UK Poker Tour of 2020 now stands as a record-breaker.

As a fitting tribute to the focus on small-stakes players, amateur Lawrence Cullen emerged victorious. The new champion described the victory as his “first big win” in poker and a “dream.”

To win his first Unibet title, Cullen had to come from behind. In fact, the only time he ever held the chip lead was one had before he sealed the deal.

In the final hand, Cullen raised from the button with Q♦7♦ and his opponent, Callum Pooles, three-bet from the big blind with pocket jacks. The flop ran out T♦K♦3♦ and Poole made a continuation bet, which Cullen called.

The K♠ on the turn prompted a check from Pooles and a bet from Cullen. Pooles responded with an all-in and Cullen quickly matched the bet. The 7♥ on the river brought the tournament to an end and gave Cullen his biggest payday to date.

They are HU at the @UnibetPoker UK Tour London. Lawrence Cullen and @CallumPooles playing for the big prizes … pic.twitter.com/MJpLbt119P

With the action over in London, the Unibet UK Poker Tour will now head to Newcastle in May. That outing will be another chance for Unibet to prove it’s a top contender on the live circuit.

The hierarchy of UK live events starts with Grosvenor’s GUKPT. The long-standing tour enjoyed a boom in 2019, and this year’s events in London and Manchester have already attracted big numbers.

In recent years, Genting’s Poker Series has entered the mix with a selection of $640 main events. With both tours regularly attracting 400+ players at each stop, Unibet has moved to capitalize on the resurgence of live poker in the UK.

By finding new ways to engage casual players, its stock is quickly rising. If the next event can generate a similar level of interest, UK players will have another credible live tour to enjoy.