Indian online poker is looking better than ever despite regulatory uncertainties, thanks to a game changing MTT from PokerBaazi. 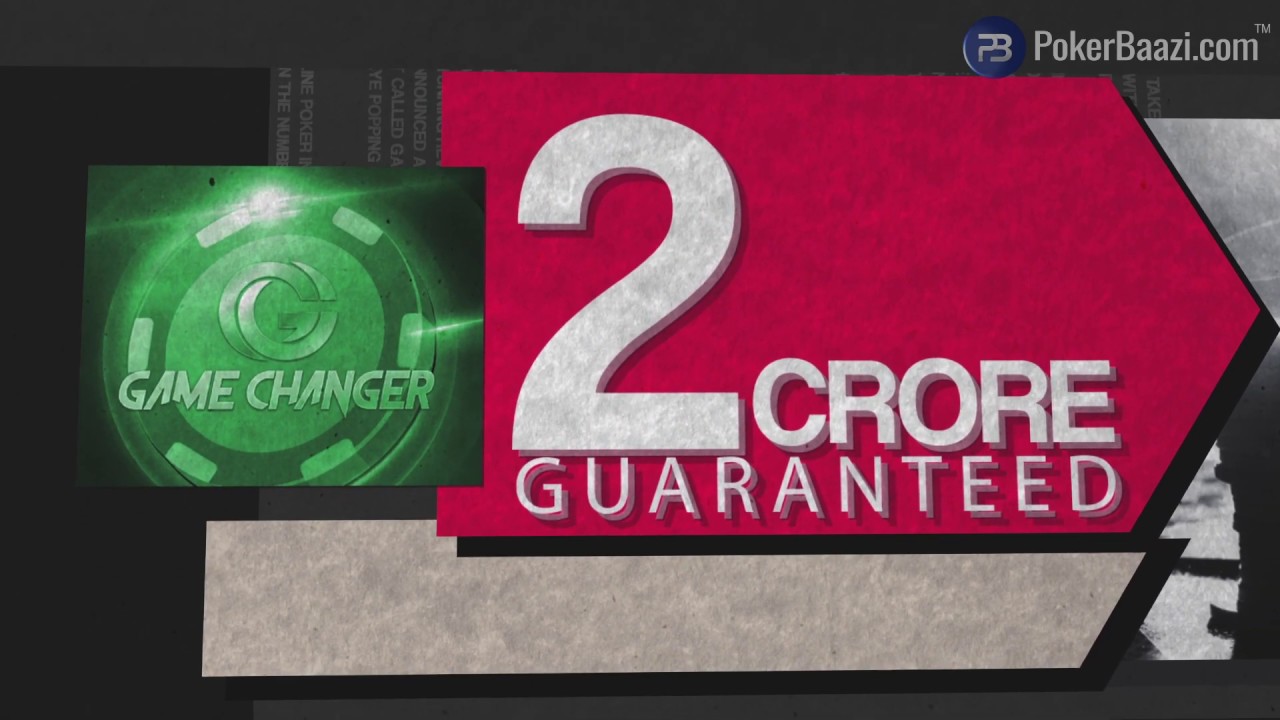 Coming to a close on February 24, PokerBaazi’s Game Changer was the follow-up to the MoneyMaker. Hosted back in October 2018, the event offered a 1 Crore (approx. $140,000) guarantee and set a new record for richest Indian online tournament in history.

After beating its guarantee by $50,000 in October, PokerBaazi decided to up the ante with the aptly named Game Changer. Although it wasn’t quite in the same league as Partypoker’s recent Millions Online, the MTT carried a record-breaking $280,000 prizepool.

With satellites, blogging competitions and direct buy-ins providing a way into the $155 tournament, players flocked to PokerBaazi for the four-day contest. When the registration period closed on Day 2, the Game Changer had exceeded expectations.

Collecting 3,777 entries, the MTT not only set a new record but almost doubled its initial guarantee. That prizepool meant eventual winner Prashanth Sekar took home more than $100,000 and earned a place in the Indian online poker history books.

In the context of online poker as a whole, the payout wouldn’t normally make the headlines. However, with India an emerging gaming economy, the figures are encouraging both for PokerBaazi and the country as a whole.

“I am proud to say that Prashanth Sekar helped PokerBaazi create history by winning Game Changer. Game Changer has been a testament to the skill and ingenuity and has lived up to the vision of its creators in every way possible,” PokerBaazi CEO Navkiran Singh said in a February 25 press release.

While Singh celebrated taking his site to new heights, Game Changer has also helped Indian online poker as a whole.

The latest legal blow to strike part of India came at the start of February when Gujarat High Court judges failed to hear a longstanding appeals case.

As it stands, poker is classed as a game of chance within the state of Gujrat. Following a court ruling in 2017, the game was essentially ruled illegal activity.

Challenging the definition, club owner Samir Patel and the Indian Poker Association filed appeals last year. However, a series of delays pushed back multiple hearings, meaning poker players and clubs within the state are still in limbo.

The one saving grace for those in India is that regulation is emerging on a state-by-state basis. With regions such as Nagaland giving operators the chances to offer their wares, tournaments such as Game Changer have been possible.

Between this and recent partnerships between Connective Games and Baadshah Gaming, the Indian online poker industry is growing. Although it may not have fulfilled its potential, Game Changer has shown that the game is, indeed, changing.

It is a great news for all poker community that nowadays poker still developes worldwidely and many people can earn lifechanging money as that winner from India! I belive that poker become more popular discipline among other countries cause it opens new markets and new zones for us?very experienced sharks of poker world!)))