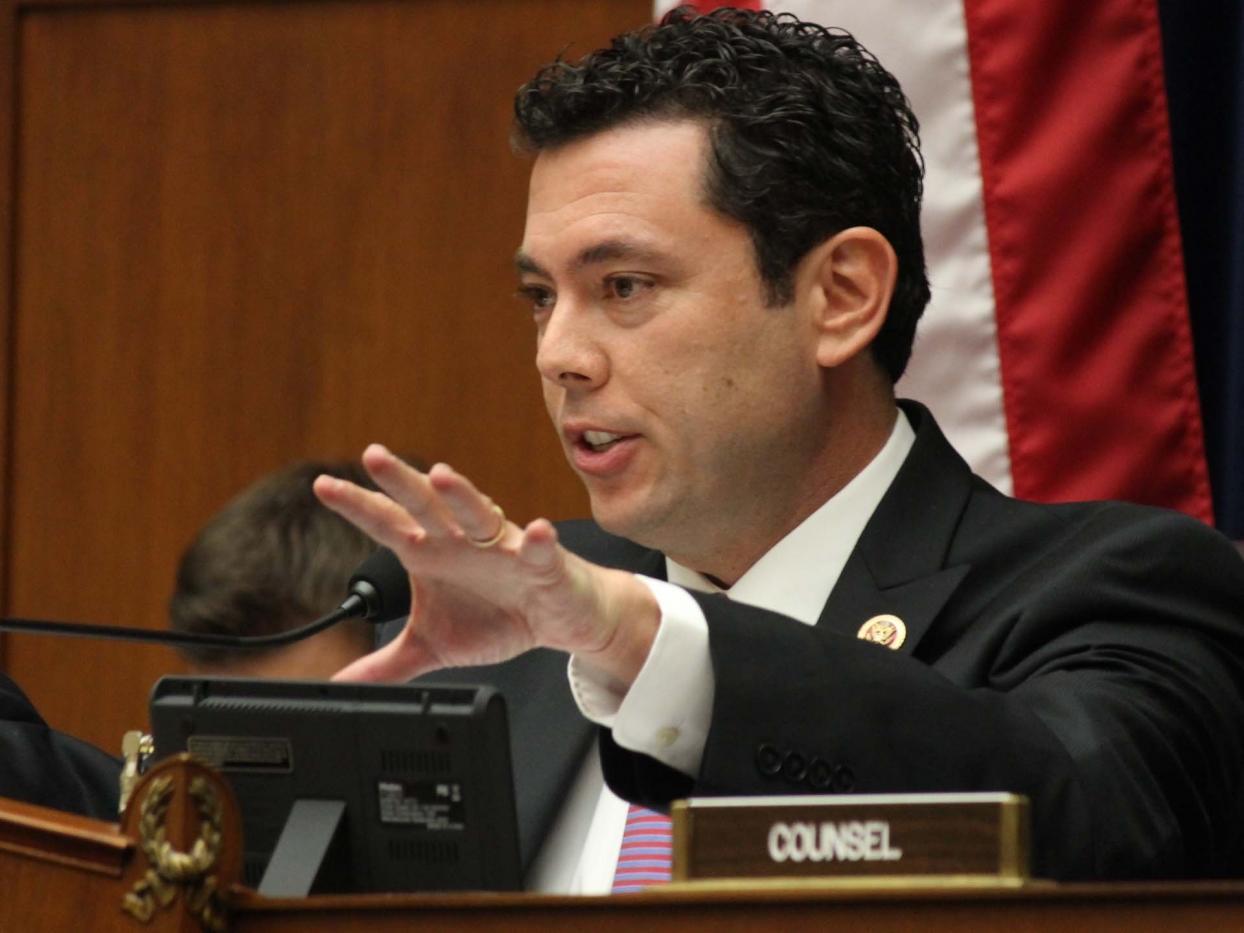 Representative Jason Chaffetz (R-Utah), a major supporter of RAWA, is running for the Speaker of the House position. (Image:allipac.us)

Representative Jason Chaffetz (R-Utah), one of online poker’s most vocal opponents, is making a bid to become Speaker of the House.

Despite being a long shot for the job, news that Chaffetz is running should raise a few alarm bells in the online poker community.

As Speaker, Chaffetz would have significant influence over legislation among the majority party and would technically be second in the presidential line of succession.

Naturally, given his affiliation with Sheldon Adelson and his co-sponsorship of the Restoration of America’s Wire Act (RAWA), Chaffetz would likely push to impose a blanket ban on all forms of online gambling in the US if he was able to succeed the current incumbent John Boehner, who is officially stepping down at the end of October.

Political experts currently have Chaffetz as an underdog, with the sway of support seemingly in favor of Majority Leader Kevin McCarthy (R-California).

McCarthy already has a strong standing in the House of Representatives and has a number of solid votes in the bag. However, Chaffetz did receive some vindication earlier this week after the Secret Service was forced to apologize to the Republican for leaking personal information about him to the media.

A long time critic of the Secret Service and its leadership, Chaffetz was left embarrassed after details of his failed application to join the organization in 2003 were printed online

Another potential positive for Chaffetz could be the recent dent McCarthy put in his own chances. Discussing his credentials on Fox News Sunday, McCarthy suggested that factual inaccuracies leaked during the 2012 investigation into the Benghazi attacks were specifically driven by a political agenda against Hillary Clinton.

However, PR slip aside, it looks as though McCarthy will be the man to succeed Boehner as Speaker of the House. Perhaps that makes online poker in the US a little bit safer for it. In fact, another positive for the American poker community is that Chaffetz and RAWA were not well-received during a hearing back in March 2015.

Questioning the scope of RAWA and its impact on state’s rights, many lawmakers at the House Judiciary Subcommittee on Crime, Terrorism, Homeland Security and Investigations meeting weren’t comfortable with the proposed legislation.

Despite Chaffetz making a lot of noise over the last few days, his announcement that he’s running for Speaker of the House will likely get lost in a chorus of political noise in the coming weeks. At this point, it appears he’ll become an “also ran” when the voting closes.

Jason Chaffetz as House Speaker would be bad for online poker….