The contentious issue of rake has reared its ugly head once again as players prepare to ante up for the latest European Poker Tour (EPT) event in Prague. 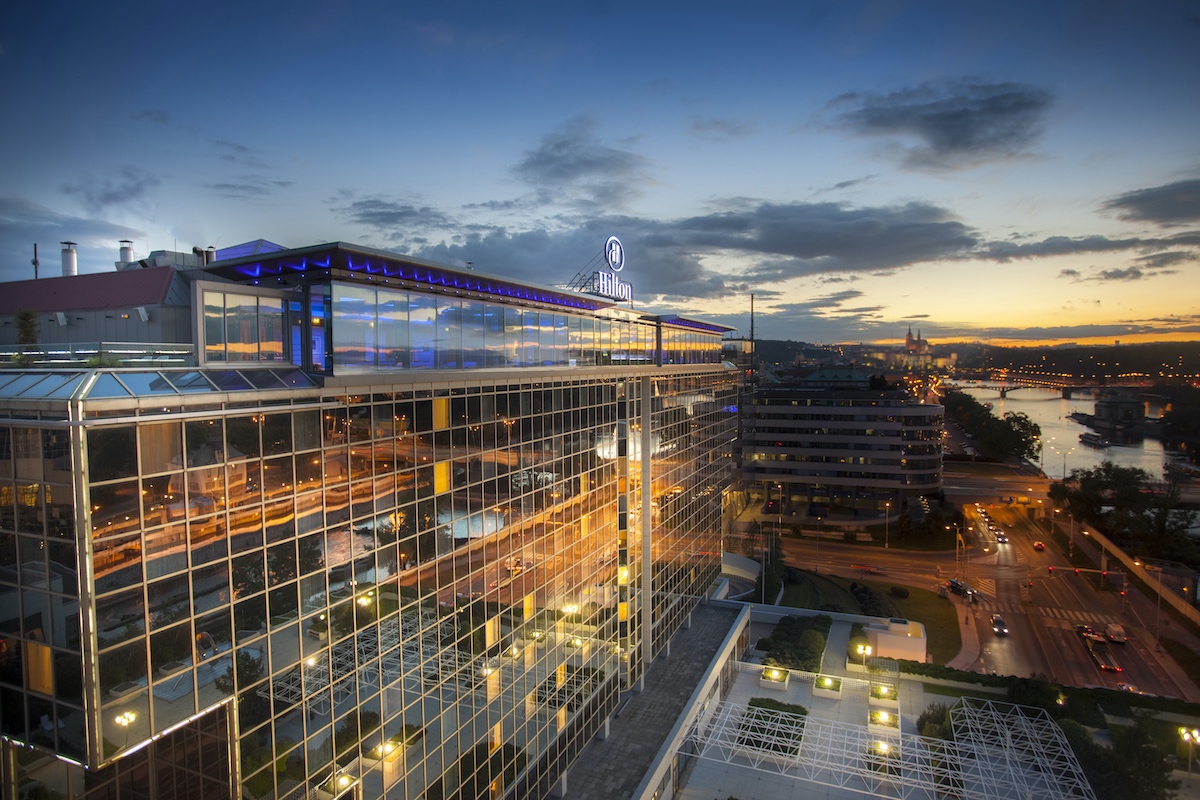 A surprise increase in cash game rake at the Casino Atrium at the Hilton has caused a stir ahead of EPT Prague 2019. (Image: Casino Atrium)

Always a popular stop on tour, EPT Prague gets underway on Dec. 6 with the first of 46 tournaments at Casino Atrium, which recently changed management hands.

To match last year’s festivities, PokerStars has arranged a host of attractions, including a Christmas party. However, as players make their way to the Czech Republic, the festival’s cash games have caused a stir.

Following Leon Tsoukernik’s recent takeover of the Atrium Casino, players have begun complaining of rake hikes in the cash games.

The controversial owner of King’s Casino has won a number of fans in recent years, especially among high-stakes players, thanks to the events he’s hosted. However, in acquiring another poker room, he’s angered some members of the community.

According to 2+2 forum poster “eptfriends,” cash game rake at the casino has increased by 30 to 70 percent.

Although changes may have been in the works before Tsoukernik took control, the charges are “out of control” according to “bicyclekick.”

For reference, eptfriends provided a comparison of the old rake charges in Czech Koruna (CZK) and the new amounts in Euro.

Old Rake (As provided by eptfriends)

*Blinds and rake are now charged in Euro. Conversions made to USD equivalents.

In addition to the charges outlined above, an extra €2/$2.20 is deducted from the pot after the flop to cover “staffing costs.”

The guidelines also confirm that a no-flop, no-drop policy is in place, and tables with up to four players will only pay 5 percent rake capped at €10/$11.

Though not completely clear, it also seems according to fine print that any pots where players choose to “run it twice” will be raked twice. Swiss poker coach Andreas Froehli explains.

Although the rake changes will affect players traveling to EPT Prague, the situation is out of PokerStars’ control. As is often the case, PokerStars handles the tournaments, while the host casino takes charge of the cash games.

On this occasion, that would make Tsoukernik responsible for the current cash game levies.

According to an announcement from King’s Casino about the expansion of the poker room owner’s influence:

“A major reconstruction is planned to provide the same standards as the King’s Resort in Rozvadov. The main change and future focus of the Atrium will be live poker cash games. The vision is to become the leading venue regarding poker cash games in the capital of the Czech Republic. Cash games will be much easier to access than currently at the venue in regards of cage procedures, finding the right limit table and changing tables.”

They of course didn’t mention increasing rake rates to similar levels to what’s offered at King’s Casino as part of the effort to follow in Rozvadov’s property’s footsteps.

As private entities, casinos are entitled to set their own fees. What’s more, information regarding cash game rake is freely available, and players aren’t obliged to play.

Some complaints, however, revolved around the suddenness of the switch — with players having booked flights and accommodation for EPT Prague before the changes were announced.

While the late notice is understandable given that the takeover has only just been made public, it’s the latest Tsoukernik endeavor to leave a sour taste in the mouths of poker players.

With EPT Prague set to start in a few days, it’s unlikely the rake issue will significantly impact the number of attendees. However, with fees and charges always a concern, further backlash could have a negative impact on future play at Tsoukernik’s newest casino.