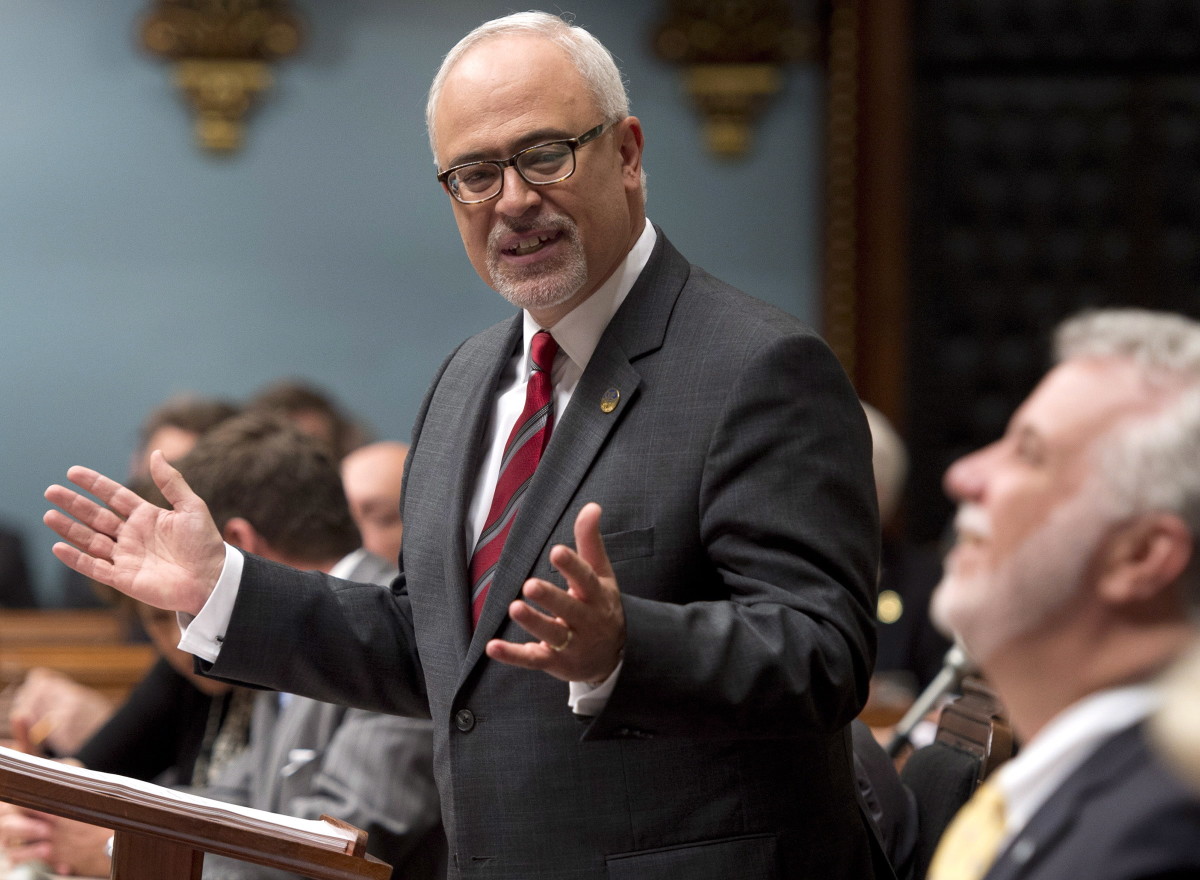 Quebec poker panic: Finance Minister Carlos Leitao supports a bill that could force ISPs to block some online gambling sites in the Canadian province. But it would be impractical and probably illegal, say critics. (Image: The Canadian Press/Jacques Boissinot)

Legislation aimed at Quebec poker and gambling sites that would force ISPs to restrict access to these Internet platforms has been criticized by legal authorities, providers, and net neutrality advocates alike this week.

Bill 74, currently being debating in the Quebec legislature, seeks to block access to online gambling sites that aren’t operated or approved by the Loto-Quebec Corporation, creating a “firewall” around the province and applying Internet censorship in a manner unprecedented in Canada.

Despite warnings that such a policy could be an unconstitutional violation of the 1993 Federal Telecommunications Act, which bars a communications provider from “control[ing] the content or influence[ing] the meaning or purpose of telecommunications carried by it for the public,” the bill threatens to move forward in the provincial legislature.

While the Internet filter would probably struggle to survive a federal legal challenge, the ISPs themselves claim such site-blocking would be wholly impractical and extremely costly.

“What they’re asking us to do is wall off Quebec and to run our network differently and separately,” TekSavvy Solutions Inc.’s Bram Abramson told TheStar.com, a major Toronto-based news site. “It’s a question of redesigning our network from the ground up.”

It also contradicts the advice of a study commissioned by the provincial government in Quebec to inform policy on online gambling. The study was headed by University of Montreal professor Louise Nadeau.

“We know very, very well we have several child pornography sites, and even then we are not blocking them out,” said Nadeau. “It’s extremely difficult, and it’s easier said than done,” she added, pointing out that something similar was attempted in Italy, but was found to be nearly impossible to achieve.

Proponents of the bill claim that its aim is to improve “public health” by forcing state residents to engage with the province’s sole regulated online gaming operation, Lotto-Quebec’s Espace-jeux website. They also believe that the measure could boost the site’s revenues by $13.5 million in 2016-2017 and $27 million in subsequent years.

“Illegal websites do not apply the same responsible gaming rules” state’s Bill 74. “They thus pose a risk to the population, especially young people.”

But advocates of the “open” Internet accuse the province of spearheading a naked money grab at the expense of personal freedom of expression.

“To legislate blocking for commercial gain sets a dangerous Canadian precedent,” said University of Ottawa Internet law professor Michael Greist. “The open Internet in Canada would be placed at risk of unprecedented government intervention into how Internet providers manage their networks and what sites Canadians are able to access,” he added.

As someone who lives in Quebec I can say that this will never hold up. It’s so ridiculous, I’m not even worried about it.

Personally I’m worried. Bodog, no doubt fearing the application of this law, is already pulling out from the Quebec market by not allowing Quebec players to deposit money anymore or playing on the site by the end of the month.

I hope that the other sites won’t do the same.

Personally it worries me. It is certain that this law will be challenged in court but who knows what will happen during this process. Already, even if this law is not yet in force, Bodog announced to Quebec players that they will no longer be able to play on the site by the end of the month.