Quebec has no authority to force ISPs to block online poker and gambling sites, the Canadian telecom regulator said on Friday. 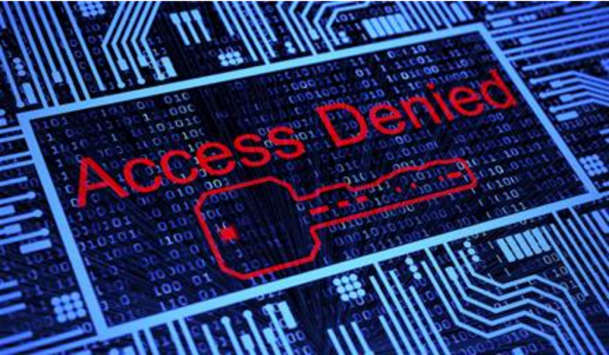 Quebec’s ISP blocking bill is accused of being unconstitutional, but the telecoms regulator says the province has no authority to block access to online poker sites without its permission, whether the legislation is constitutional or not. (Image: Shutterstock.com)

The Canadian Radio-television and Telecommunications Commission (CRTC) emphasized that its powers are greater than provincial law, and Quebec may not block gambling sites without its permission, whether its Bill 74 is ruled to be constitutional or not.

The province’s parliament passed the bill in May, which authorized ISP blocking on the grounds of promoting consumer protections and “public health.” It aims to ensure that residents engage with the sole provincially licensed online gambling operation, Espace-jeux, run by gaming regulator Loto-Quebec.

The bill’s passage was immediately met with fierce opposition from net neutrality activists and consumer rights groups, as well as ISPs and telecoms organizations.

It has been variously declared to be unconstitutional and a violation of consumer rights, as well as technically impractical, and maybe even impossible. ISPs would have to rebuild their networks from the ground up, causing havoc to their infrastructures, and the cost would be passed onto consumers.

The Canadian Wireless Telecommunications Association (CWTA), a trade group, has sued the Quebec government, asking the Superior Court to strike the law down. Meanwhile, the CRTC has been asked by the Public Interest Advocacy Centre to declare it unconstitutional.

On Friday, acting on the advice of the province’s attorney general, the CRTC suspended any further action until the end of the court case, which is scheduled to be heard in June. But the regulator used the opportunity to underline the fact that it would take “exceptional circumstances” to convince it to accept any form of ISP blocking whatsoever.

It also noted that all Canadian telecommunications companies involved in the case were united behind its stance.

The CWTA filing argues that Bill 74 is in direct contravention of the federal Wireless Communications Act, which states that “a Canadian carrier shall not control the content or influence the meaning or purpose of telecommunications carried by it for the public.”

The CRTC, the organization reiterated, and not any provincial government, is exclusively responsible for administering this clause, even if Bill 74 is ultimately ruled to be constitutional.

“Compliance with other legal or juridical requirements, whether municipal, provincial, or foreign, does not in and of itself justify the blocking of specific websites by Canadian carriers, in the absence of commission approval.”

Loto-Quebec has been charged with drawing up a blacklist of some 2,200 gaming sites, which will be delivered in due course to ISP companies serving the province. Failure to comply will carry a risk of CA$100,000 fine per infringement.