Live poker games may slowly be returning, but players around the world still have their sights fixed on the WPT’s and the WSOP’s online events. 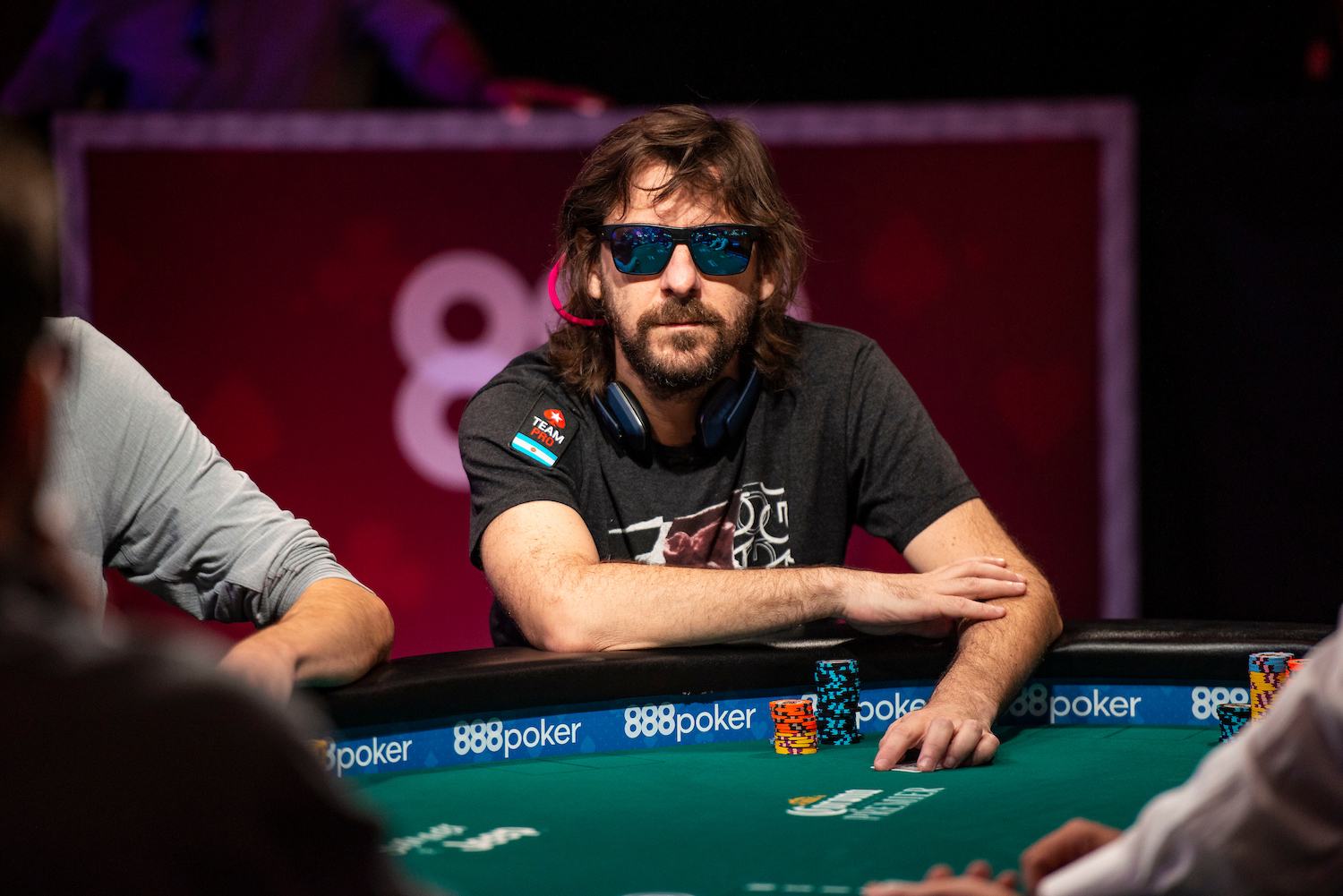 With more than $100 million up for grabs online right now, MTTs are filling up fast. The WSOP Super Circuit Series has led the way over the last week with GGPoker handing out more gold rings.

Event #10 of the WSOP Online Super Circuit High Roller Championship was always going to be big. The $25,000 buy-in and $10 million guarantee were enough to pique the interest of pros around the world.

When the registration desks closed, 505 entrants had anted up. That level of interest pushed the prize pool to $12.3 million, making it the fifth-richest online MTT in history.

With plenty of money up for grabs and a wealth of talent on display, seeing a famous name at the final table wasn’t a shock. After 15 hours of play, Patrick Leonard headlined Monday’s finale. Playing under the moniker Babu$hka, the Brit put up a spirited fight against 800-522-4700.

The latter held the chip lead for much of the final table and used that to good effect. However, Leonard showed why he’s one of the world’s top MTT players. Battling for 30 minutes, the Brit moved within two pots of winning.

With the final pot sliding over to 800-522-4700, the high-roller event was over and another WSOP online champion was crowned.

Elsewhere online, Partypoker welcomed 1,590 players for the first two days of the WPT Online Championship. The $3,200 event has a $5 million guarantee, which will almost certainly be broken.

With two more starting sessions taking place on Monday and the prize pool already sitting at $4.7 million, the event will go down as another success. Just as the WSOP Super Circuit Series has raised the bar, the WPT and Partypoker are doing the same.

Leading the way after two opening sessions is Leo Fernandez. The Argentinian is riding a wave of momentum after winning the WPT Online Series opener. That win netted Fernandez $409,638, and he’s now in line for a prize that could be worth more than $600,000 more than his first payday.

If that’s going to happen, he’ll need to overcome some tough opposition in the main event. Also making it through Days 1A and 1B were Max Silver, Mike Watson, and Luc Greenwood, to name a few.

What all the latest success stories point to is a boom for online poker. The world may be slowly waking up from a coronavirus-induced quarantine, but online entertainment remains the order of the day. That’s giving players new opportunities, and keeping online poker sites ticking over during a global pandemic.