Prahlad Friedman, a white American who rarely plays tournaments, addressed what he calls “systemic racism” in the United States and, perhaps, the poker community, in a confusing tweetstorm. 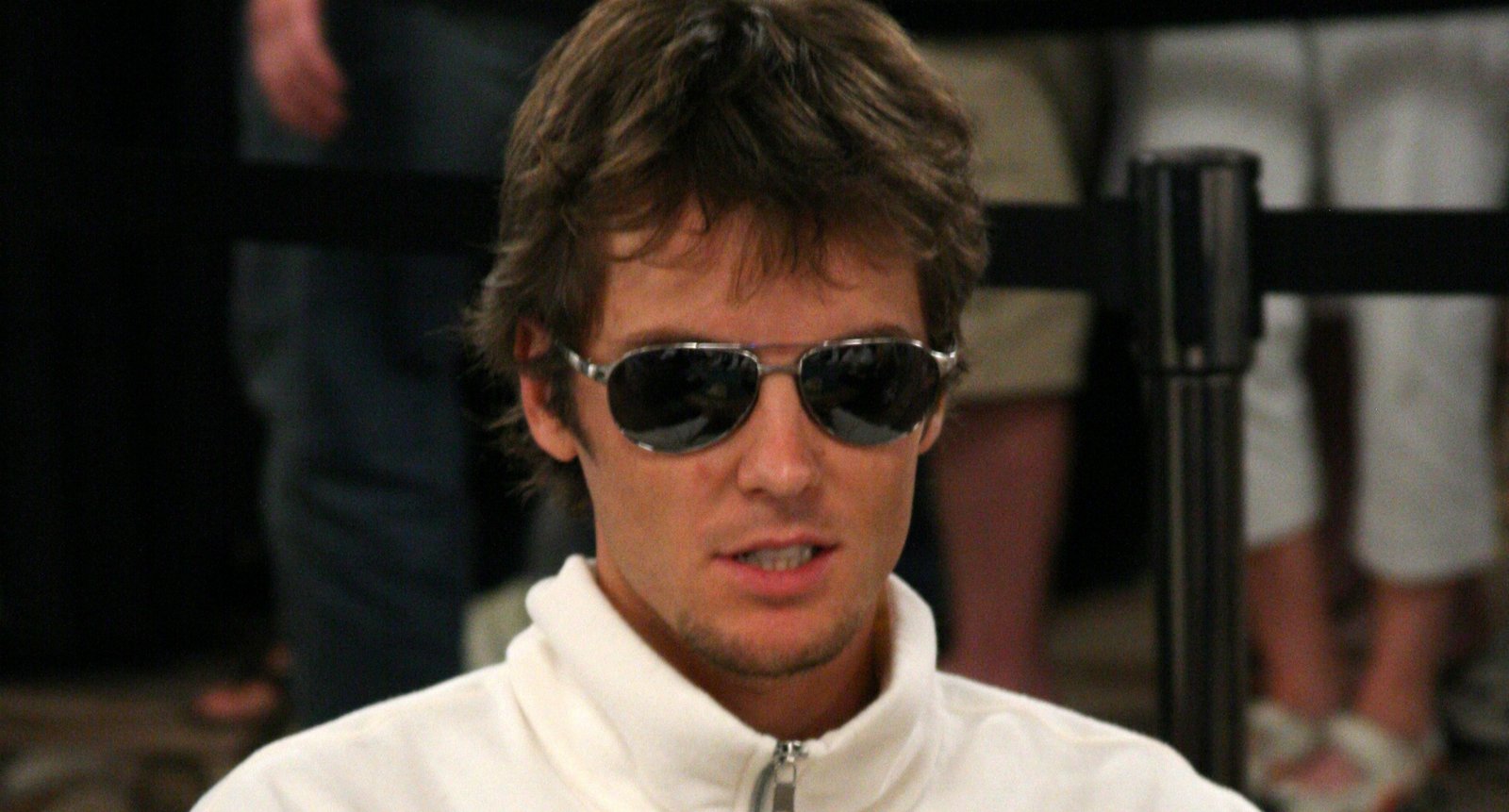 Prahlad Friedman suggests there is systemic racism around the world that trickles down to the poker community. (Image: Twitter)

What prompted the cash game specialist to say he’s “tired of seeing only whites and Asians” at final tables is unknown. But he made it clear he feels that systemic racism is “obvious” in “your average poker room.”

Tired of seeing only whites and Asians at these final tables. Obviously systemic racism is responsible for this, cause everyone likes poker. To fight back just a little bit, I’m willing to give free advice to any non white non asian peeps out there! Hit me up and I’ll follow you.

The tweet, as expected, attracted emotionally charged responses from those who agreed with the poker pro’s take and those who disagreed.

As an INDIVIDUAL game, that is based on skill, I fail to see how racism and sexism actively prevent individuals, who want to sit at a poker table, from doing so. This isn’t the NBA where you have to be physically superior to get on the court. ANY individual can sit and play.

You should just stop playing and never go near another casino again.

During your new found free time, perhaps get some mental health assistance, as it appears youre in desperate need of it.

Many were confused as to the point of Friedman’s tweet. Is he accusing poker players of being racist? That’s a strong accusation, if true, but it’s not clear if he believes that to be true.

Friedman, who has over $2.4 million in lifetime tournament cashes but none since 2012, attempted to clarify the point of his initial tweet, but still left some scratching their heads.

Lots of people aren’t understanding my point about systemic racism being obvious when looking at your average poker room. Let me explain, whites and Asians make the most money, that is why you see them the most in poker. Coaching sites cost a lot, sims cost a lot, books, etc…

Friedman, intentionally or otherwise, left Phil Ivey, an African-American who is arguably the best poker player in history, out of his argument. He does, however, have a point that most final table participants in major tournaments are white or Asian males. This year’s Main Event final table that featured nine white males, six of whom were American, wasn’t an aberration.

Only once in history has a woman – Barbara Enright in 1995 (5th place) – made the WSOP Main Event final table, and it’s been rare for a non-white or Asian to final table poker’s most prestigious event, with David Williams (2004 runner-up) and Ivey (2009 7th place) being the rare exceptions.

Friedman suggests that there would be more players who aren’t white or Asian at final tables if others received equal pay at their jobs so they could afford to play poker. Or, at least, that appears to be the point he’s attempting to make.

Instead of complaining about a problem, to his credit, Friedman has at least offered a solution: Free poker training.

“I want to help people that have a tougher road in life,” he said.

If Friedman truly is going to help minorities, women, and those who are less fortunate learn how to play poker, more power to him. But one person can only make so much of a difference unless they have access to billions of dollars to help fund bankrolls for thousands of aspiring poker players.

Vanessa Sebst gave a very well thought out reply and even though the tweet may have been confusing, I understood the sentiment behind it.