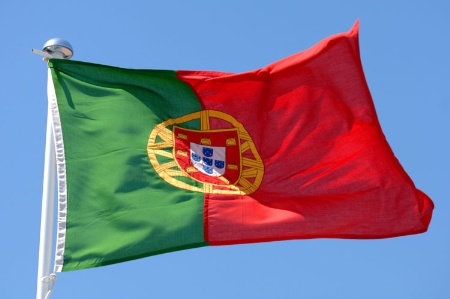 The Portugal online poker market will be segregated from international player pools from the outset. (Image: bankingtech.com)

A decision that will affect Portuguese online poker came to light after the Director of the SRIJ and the Head of Online Gambling Manuela Bandeira made an announcement at a recent Gambling Compliance conference.

Held in Lisbon earlier this week, the conference was a chance for gambling operators, industry insiders, and regulators to discuss the current and future state of online poker across Europe.

Taking center stage on Monday was Portugal’s Bandeira, and during his speech, he announced that his country’s online poker market will be a closed operation. In something of a surprise announcement, Bandeira said that Portugal would be following the French model when it starts handing out operator licenses.

Earlier this year, Portugal voted in laws that would regulate the online gambling industry and require all operators to hold a valid license. After the laws were passed, Portugal’s Deputy Tourism Minister, Adolfo Mesquita, told the Portuguese player association (Associação Nacional de Apostadores Online – Anaon) that player pool segregation would not be on the agenda.

At that point, the country’s players were suitably assured that they wouldn’t be penned in, like residents of France. Bandeira’s announcement clearly contradicts that plan.

Fortunately, the door isn’t completely closed, as Bandeira noted that the ultimate goal would be international player pool sharing, but for now it would be adopting a “semi-open” model.

The reason for this, he said, is that this will be the easiest way to address the legal issues and potential problems the country will face when it starts handing out online poker licenses to major operators.

So how will this affect online poker player inside and outside of Portugal?

Banderia’s announcement basically means that those outside of Portugal can join sites licensed in Portugal, but that those inside the country will only be able to play on local sites. On the surface, this might not appear to be a huge issue, but evidence from the French Igaming market would suggest otherwise.

The latest stats to come out of France show that the online poker economy is continuing to struggle. Year-on-year results in Q3 show a 0.3 percent decline in online gambling revenue, a slump which has resulted in the online poker market contracting by five percent since 2014.

While there is still hope that online poker will be an open economy in Portugal in the future, it looks as though the immediate dynamics could be uncomfortably restrictive.