The growth of poker in Asia looks set to continue despite restrictions in China, according to the CEO of the All Japan Poker Championships (AJPC) Yasuhiro Sasaki. 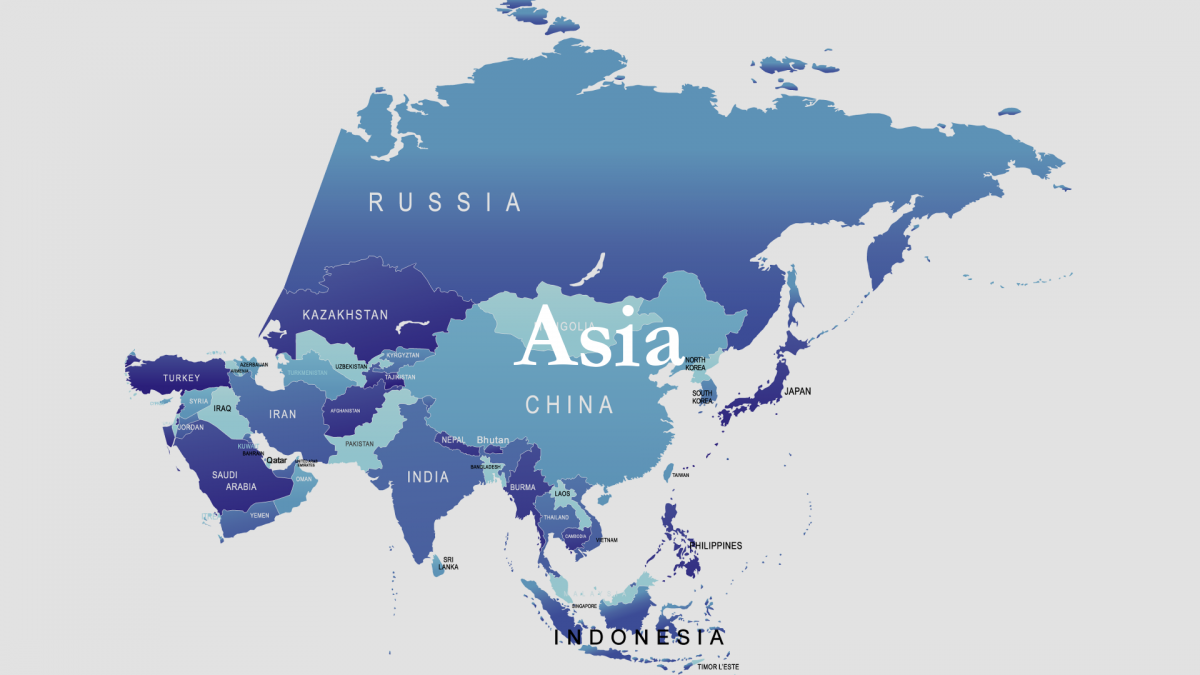 The All-Japan Poker Championships are an effort to capitalize on the growth of poker in Asia. (Image: iai.it)

Following the success of its recent event at Paradise City in Incheon, Korea, the AJPC bandwagon will now travel to Taiwan in June before Sasaki looks for expansion opportunities. Commenting on the current state of his tour and poker in Asia, the AJPC boss said that the continent is embracing the game like never before.

“We have seen an increase in event registrations of more than 1.5 times since our launch of the AJPC Asian Circuit. The circuit is also seeing players from not only Japan, but China, Taiwan and throughout Asia, who want to join in,” Sasaki said in June 6 press release.

Between May 18 and May 27, the AJPC event in Korea attracted 1,149 entries and became the longest single event on the tour. With this tournament attracting more than 33 percent of the total number of entries in 2017, evidence suggests the AJPC’s popularity is growing.

With interest in the tour increasing, Sasaki is looking to offer events in more locations across Asia. For players in the region, the emergence of the AJPC is yet another addition to the current roster of tournament options.

The Asia Pacific Poker Tour is the most established brand in the region, with 2018 marking its tenth season. In 2017, the World Poker Tour made a play to establish a base in Japan with a unique event that awarded players with tournament entries rather than cash to avoid breaking local gaming laws.

Positive Changes Give Poker in Asia a Bright Future

As more operators seek to make their mark in all parts of Asia, governments are gradually starting to review the legal status of the game. While China continues to outlaw any form of poker on the mainland, the Japanese government recently announced a change to its current policy.

Ahead of the country’s first integrated resorts opening their doors, ministers have confirmed that poker will now be one of the permitted games. News of the U-turn first broke in May 2018 courtesy of local news outlet The Mainichi.

According to the report, government officials reviewed the nature of the game and determined that trained dealers could offer a sufficient level of protection against cheating. Although Japan’s IRs aren’t scheduled to open their doors until 2022 at the earliest, the decision to allow poker is a major positive for players and brands active in the region.

At this point, Chinese authorities haven’t shown the same willingness to make real money poker legal. Irrespective of any developments in China, poker in Asia is evolving and Sasaki is ready for the AJPC can capitalize on this in the coming years.

Well, let’s see what will come of it all. I doubt that in China they will make big concessions. Yes, and in Japan, too. However, new blood in poker tournaments around the world will not prevent poker.

While China continues to outlaw any form of poker on the mainland, the Japanese government recently announced a change to its current policy.
The All-Japan Poker Championships are an effort to capitalize on the growth of poker in Asia.