Polk vs. Negreanu Challenge Recap: What You Missed if You Were One of the Few Who Didn’t Watch

Doug Polk and Daniel Negreanu finally wrapped a lengthy heads-up poker challenge, so let’s take a look back at all the action from start to finish. 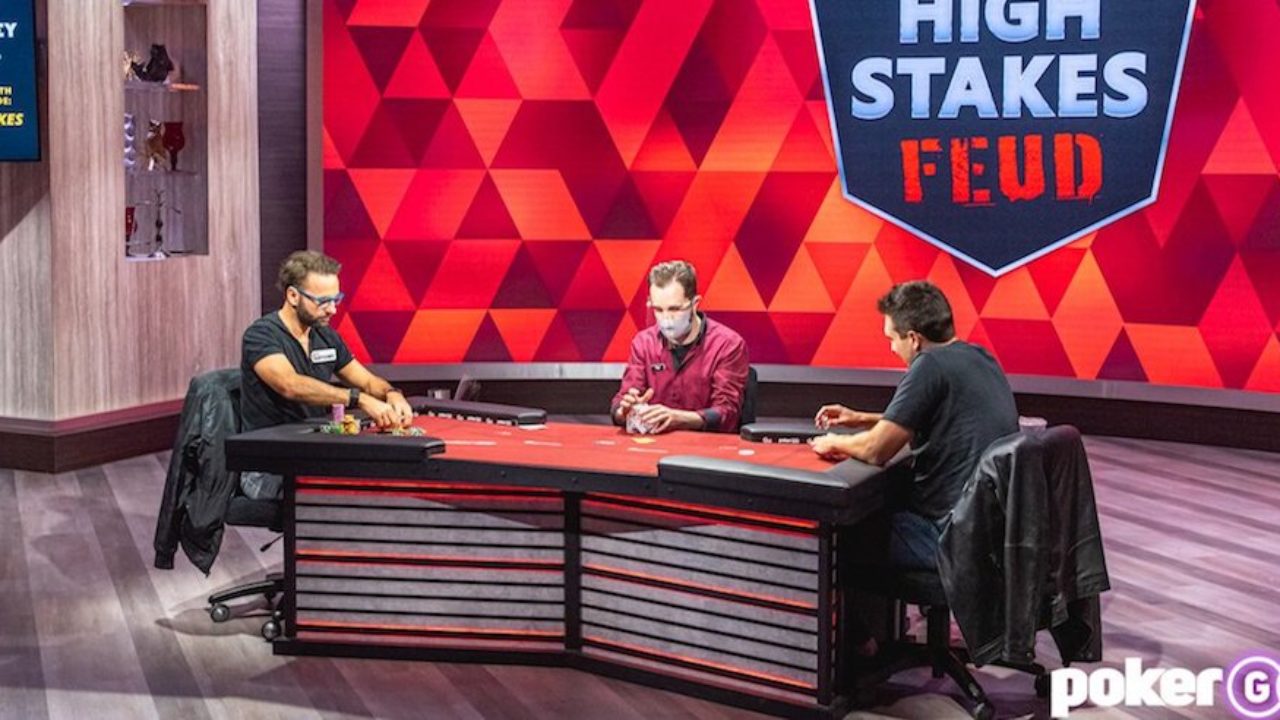 The poker pros played exactly 25,000 hands of $200/$400 heads-up no-limit hold’em on WSOP.com. They began the match in early November and concluded it this past Wednesday. In the end, Polk finished with a $1.2 million profit, right at 30 buy-ins.

The win was quite convincing and left little doubt as to who the better heads-up player is. Granted, nearly everyone expected Polk to coast to victory given his heads-up experience. But despite the seven-figure loss, Negreanu was actually more competitive than you may have anticipated.

Negreanu and Polk played all but one of 36 sessions online. The first match — 200 hands — took place Nov. 4 on PokerGo at the PokerGo Studio in Las Vegas. “DNegs” shined in the only live session, surprisingly winning more than $110,000.

Once the challenge moved to the internet, Polk took over, winning the next two sessions by a combined $385,000. But Negreanu would bounce back and dominate the following two weeks. He booked four wins over five sessions, totaling $447,000 and moved back into the lead.

At this point, Polk realized he was in for a tougher battle than he expected. But he had no reason to panic and still felt he had a big edge. Variance is a factor in the short-term in poker.

Starting on Day 9, in which he booked a $205,521 win, Polk would completely dominate the rest of the competition, save for a few rough outings. By Day 18, the Upswing Poker founder was up just a shade under $1 million as the midway point was fast approaching.

Negreanu had an opportunity at 12,500 hands to surrender without penalty. He considered doing so but opted to continue playing as he felt much of the deficit was due to bad luck.

For a while, it appeared Negreanu made the right decision to continue playing. He won seven of eight sessions, but most were for small amounts (two buy-ins for less). So, while he was able to chip off a nice chunk of Polk’s lead, he still trailed by more than $500,000.

Stats from the Challenge

Oddly enough, Negreanu won the three largest pots the challenge and seven of the nine largest. On Day 30, the session in which he actually lost nearly $300,000, he shipped a $187,198 pot with a straight against Polk’s failed bluff.

After all was said and done, the long-time feuding pros gained respect for each other. Polk praised Negreanu for taking on such a difficult task, a complete 180 from his pre-challenge opinion.

Well the funny thing is Polk may have won and every dog has his day. But if i were to pay to see either one to play, i would pay to see Negreanu play a 100 times out of a 100. Negreanu has class and is more exciting to watch. Polk is arrogant and a internet Bully. I put him in the same class of William Kauseff. Luke Swartz, and Tony G only not as skilled.