PokerVision Network to Launch in the United States April 1st

The PokerVision Network will enter the United States market April 1. When it launches, the digital eSports and poker channel will air on the Action Channel, a network available in 28 markets and reaching approximately 22 million households, according to a press release. 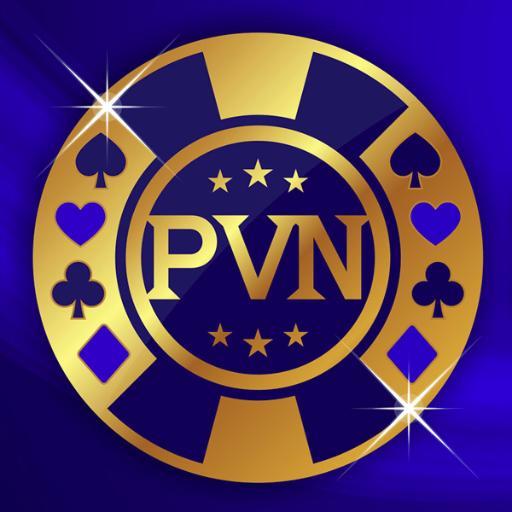 PokerVision Network has reached an agreement to air its programming in the United States. (Image: Twitter)

The digital TV channel is set to launch in Canada this year. Jim Nelles, Head of Broadcasting, said in a press release in December how his company can thrive in a competitive industry.

“The days of single-screen viewing are gone. Audiences expect great content on a TV screen complemented by interactivity on tablet and mobile. PVN is stepping up to deliver exactly that. We will drive larger and engaged audiences in the face of massive competition for viewership,” he said.

PokerVision is an Alberta, Canada-based network owned by ePlay Digital Inc., an eSports and poker media company that strives to “build next generation TV networks.”

Malcolm Dunlop, Vice President of Programming, said in a press release his company’s partnership with Action Network “grow its broadcast distribution model outside of the Canadian marketplace.”

For PokerVision to be successful in the United States, it will have to compete with an established brand such as Poker Central and many popular YouTube podcasters (i.e. Doug Polk and Joe Ingram).

PokerVision hasn’t announced its programming but it does currently produce the Canadian Poker Tour. The channel will be a 24-hour network with content distributed on Action Network, Facebook, Twitch, YouTube, and Snapchat.

Specific programming hasn’t been released. It’s unclear if PVN will air mostly original content or rebroadcasted events such as the WPT and other poker tournaments.

The poker media is constantly growing. Gone are the days when poker aired regularly on major television networks such as ESPN, NBC, and the Gameshow Network. But the amount of content available is on the rise.

These days, poker podcasts and live streams have become the standard for poker content distribution. Doug Polk has more than 63,000 subscribers on his YouTube channel. He posts daily videos discussing poker strategy and hot topics surrounding the poker world. His buddy Joe Ingram interviews some of the most popular players. He has over 23,000 YouTube subscribers.

Daniel Negreanu recently began releasing regular YouTube videos. Kid Poker is one of many poker pros who make some money on the side producing content on social media sites. It won’t be easy for PokerVision to compete with the high-level content already being produced.