The PokerStars Spring Championship of Online Poker (SCOOP) is set to be a record breaker this year thanks to a guaranteed prizepool of $65 million. 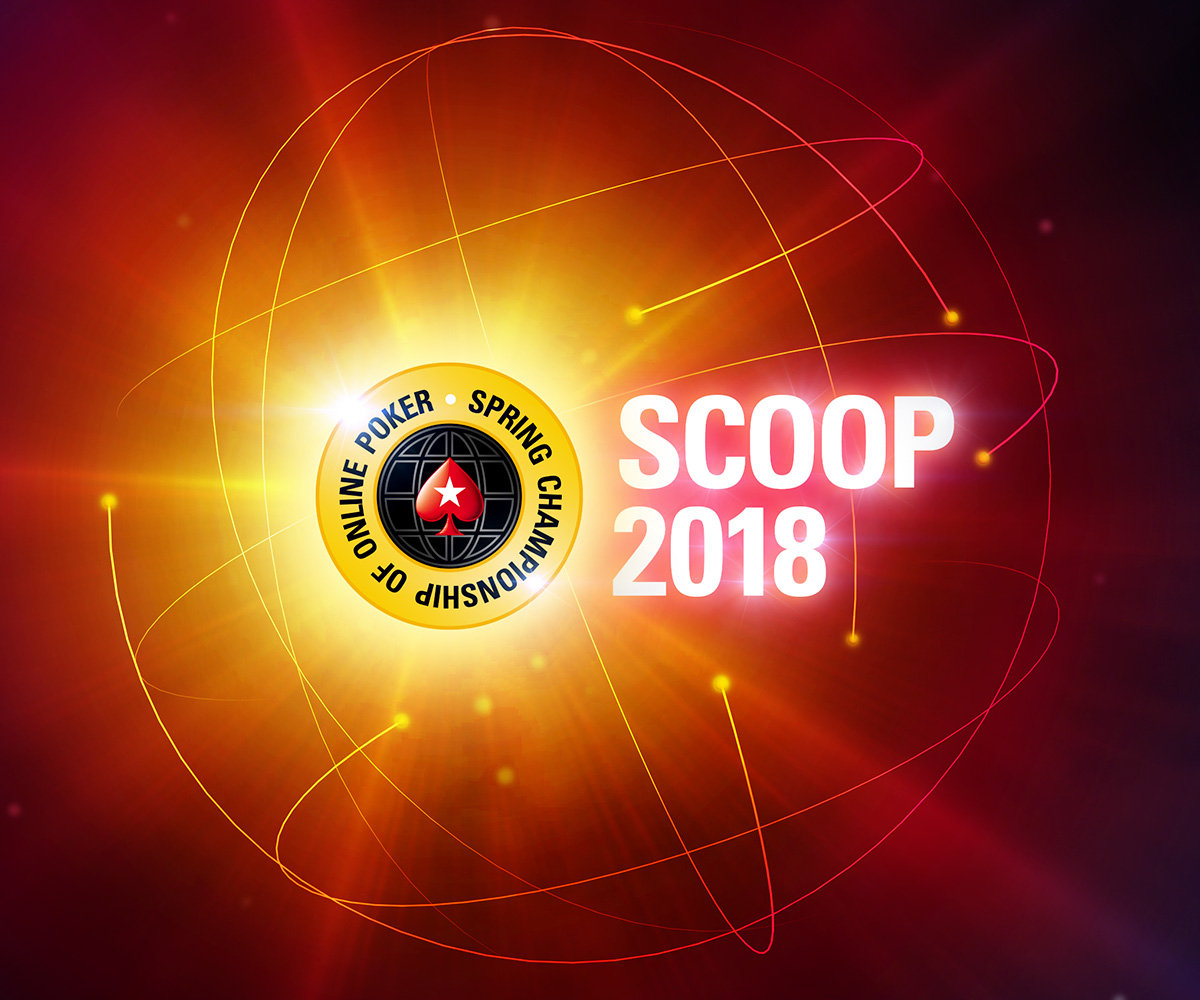 PokerStars is upping the ante in a bid to reassert its MTT dominance with a record breaking SCOOP. (Image: PokerStars.com)

It marks the largest SCOOP guarantee ever. Announced on Thursday, the 2018 festival will take place between May 6 and May 21 and feature more than 180 MTTs with buy-ins starting at $11. There also will be at least one $1 million prize pool up for grabs each day.

Starting with the “high” buy-in Event #3 on May 6, the $1 million+ guarantees will appear daily across a variety of buy-in levels and disciplines throughout the series. Additionally, as well as boosting the amount of money up for grabs, PokerStars will be giving away five Platinum Passes.

Now an added perk for winners of a major PokerStars event, the Platinum Passes will go to the three main event champions as well as the top performer throughout the series.

Additionally, an all-in shootout will decide the fifth player to receive an all-expenses paid trip to the Bahamas for the 2019 PokerStars Players No-Limit Hold’em Championship.

The decision to host the biggest ever SCOOP comes at a time when PokerStars’ is looking to reassert its dominance in the tournament arena.

After failing to meet a $10 million guarantee put up for the 12th anniversary Sunday Million in February, PokerStars last month announced their intent to try again.

Dubbed the Sunday Million Anniversary Edition: Take 2, the tournament will take place on April 22 and feature another $10 million prizepool. This time around, more satellites are being offered in the lead up to the MTT as is a selection of Platinum Passes.

Taking SCOOP’s prizepools to places they’ve never been before is PokerStars’ way of doubling down on its bid to give players some added value and prove it still has the ability to draw attract fields.

Great prize fro a great Poker Room.
It only remains for a poor mortal like me to play the progressive K.O of $ 5.50 due to my low bankroll

thank you for the heads up about the $5.50 progressive K.O maybe I will see you at the tables! Good luck to any one on CC in these tourneys!

Where can I go to find the amount from each entry that goes into the prize find?

It used to be plainly visible in the tournament lobby, but since the rake increases they’ve “hidden” it. Now you need to open the lobby of the tournament, click on the “structure” tab, and you will see the info in the Tournament Information box (bottom left). #morerakeisbetter