The UFC and PokerStars are set to thrown down another online innovation on June 23 with the launch of a new KO Series. 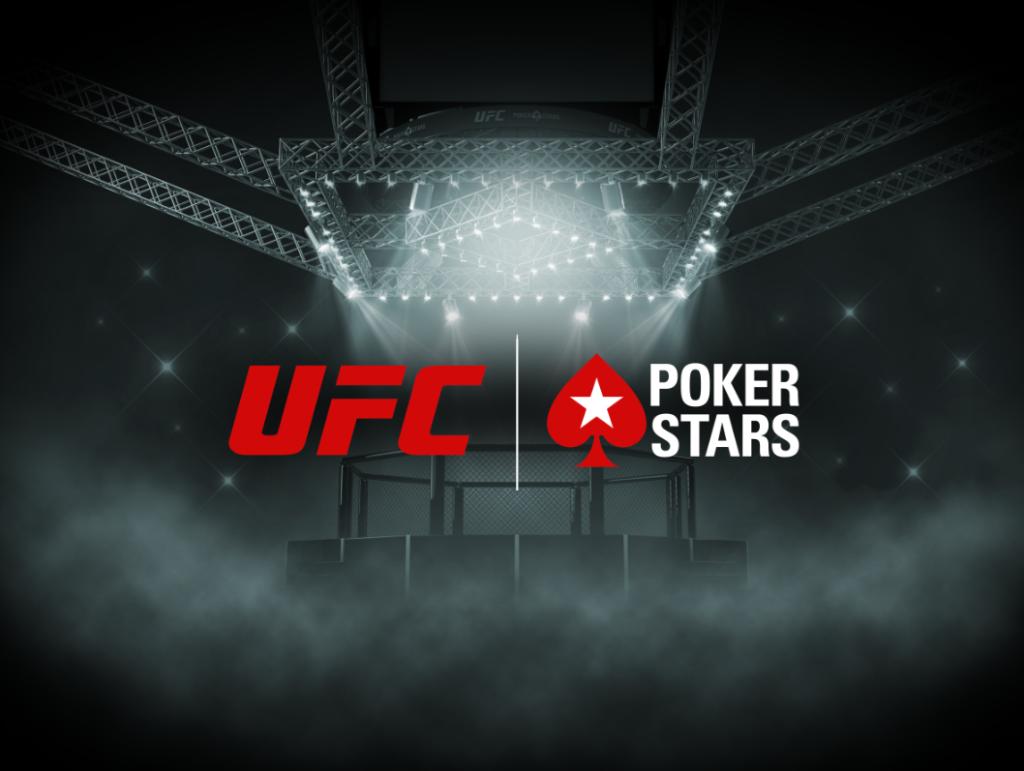 PokerStars is taking aiming at its rivals with the launch of a new event known as the UFC KO Series. (Image: Twitter/PokerStars)

Although details are scant, the two brands put out a teaser video (see below) to announce the collaboration.

The MTT festival will be known as the UFC KO Series and offer more than just a play on the idea of fighting. Using PokerStars’ knockout format, players will be able to win bounties in addition to cash from guaranteed prizepools.

This won’t be the first time PokerStars has hosted a bounty series. Back in 2018, the operator put together a $20 million prizepool for its Bounty Builder Series.

Taking place between October 7 and 21, the event featured 140 progressive knockout tournaments. By the close of play, interest exceeded expectations with the final prizepool falling just short of $30 million.

As well as previous interest in bounty-based festivals, PokerStars is no doubt tracking the current success of Partypoker’s KO Series. Last run back in May 2019, the online event featured more than 220 knockout Hold’em and Omaha MTTs.

With its rival offering a guarantee of $30 million, PokerStars will be looking to hit back with something even bigger. Alongside the UFC, it may just have the firepower to do that.

Boasting a presence in 21 countries and featuring some of the best-known combat athletes in sports, the UFC is global icon. Looking to take advantage of this, PokerStars joined forces with the MMA organization back in December 2018.

Starting just before UFC 232, the partnership has since produced a number of interesting crossovers. In tandem with a selection of UFC-branded Spin & Go tournaments, three MMA stars recently partnered with PokerStars.

According to Pokerfuse, these are just the start of what’s to come. Although neither party has revealed exactly how the relationship will develop, we do know that a tournament series is next on the agenda.

From there, we could see many more games and live events. As the battle for dominance heats up, this certainly bodes well for PokerStars.

Indeed, if the UFC KO Series proves popular, it could deliver a killer blow to all of its closest rivals.

Competition increases, and this is good for all the poker players, because we will see more spicy things! We are waiting with big interest, what will be produced from this relation!

with all the big sites mostly Party Poker continuing to attract more people and offering them more, Stars need to do something to keep their players home, not just continue to reduce rewards and benefits for us