The 2020 PokerStars Spring Championship of Online Poker (SCOOP) has reached its peak with the conclusion of the $10,300 main event. 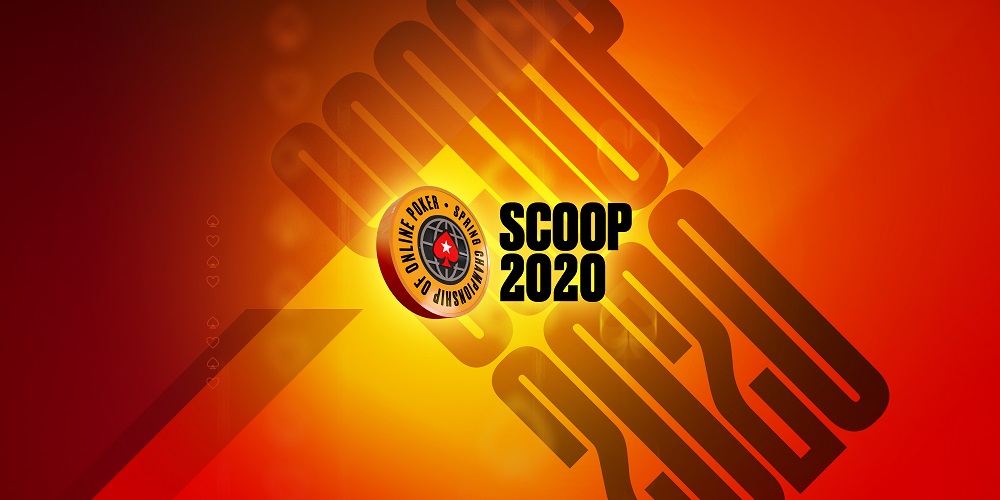 The four-day event started last Sunday with a $5 million guarantee. After closing the virtual registration desk on Day 2, 609 entries pushed the prize pool to $6.09 million.

Another massive prize pool not only showed the enduring appeal of SCOOP, but meant the eventual winner, Alexgirs, took home just short of $1 million.

In the spirit of the season, the final throes saw some of poker’s elite battle for glory. Indeed, with live poker all but locked down, pros have been getting their fix online.

In addition to PokerStars’ SCOOP, Partypoker recently hosted the WPT Online Series main event, while GGPoker is in the midst of its WSOP Super Circuit. With high-stakes options galore, the likes of Lex Veldhuis, Ben Tollerene, Ignat Liviu and Max Silver have been making their presence felt across the virtual felt.

With each of those players going deep in WPT tournaments and the SCOOP Main Event, it’s a time of plenty for those at the top. However, even with an all-star cast to defeat, Alexgirs remained composed.


The final session got underway on Wednesday and Pieter Aerts was the man out in front. His 38.5-million-chip stack dwarfed that of his closest rival, Super High Roller Bowl Bahamas champion, Daniel Dvoress.

Chip leads are great, but they only matter if you can hold onto them. Unfortunately for Aerts, Dvoress started the session on a heater. Controlling much of the early action, the Canadian eliminated Finland’s EEE27 with A♠ Q♣.

Hitting trip aces was enough to beat EEE27’s pocket eights, scoop the pot, and send the first player to the rail. That elimination caused a domino effect and, within a few rounds, Benjamin Roll, Max Silver and Michael Addamo had all lost their stacks.

Next, it was time for Dvoress to lose his momentum. Despite having a positive start, pocket sevens would be his undoing. After losing a race against Pablo Brito Silva’s K-Q, Dvoress was relegated to the bottom of the chip counts.

Unable to recover, he eventually took a stand with pocket threes. Alexgirs made the call with pocket nines and turned that into a set. Dvoress couldn’t find a miracle on the turn or river and, with that, the SCOOP finale was down to four.

At this point, start-of-the-day chip leader Aerts was the short stack. After watching Alexgirs raise from the button, Aerts moved all-in with A♦ 6♥. That bet was met with a call from the new chip leader, Alexgirs, holding A♣ J♦.

An ace on the board gave both players a pair, but kicker problems meant Aerts was eliminated in fourth.

The final three players decided to take a break at this point and discuss a deal. Running the numbers, they carved up the remaining prize pool:

That split left $50,000 and the PokerStars SCOOP Main Event title to play for. Alexgirs wasted no time pressing home his advantage. Former SCOOP winner Difelice was first to fall before Alexgirs got it done.

The final battle wasn’t a one-and-done affair. As the 2020 Millions South American champion, Silva was used to the pressure of major finals. However, in the end, it was to be Alexgirs’ day.