PokerStars has proved that liquidity sharing in at least one part of the world can be profitable after setting new records in France, Spain and Portugal. 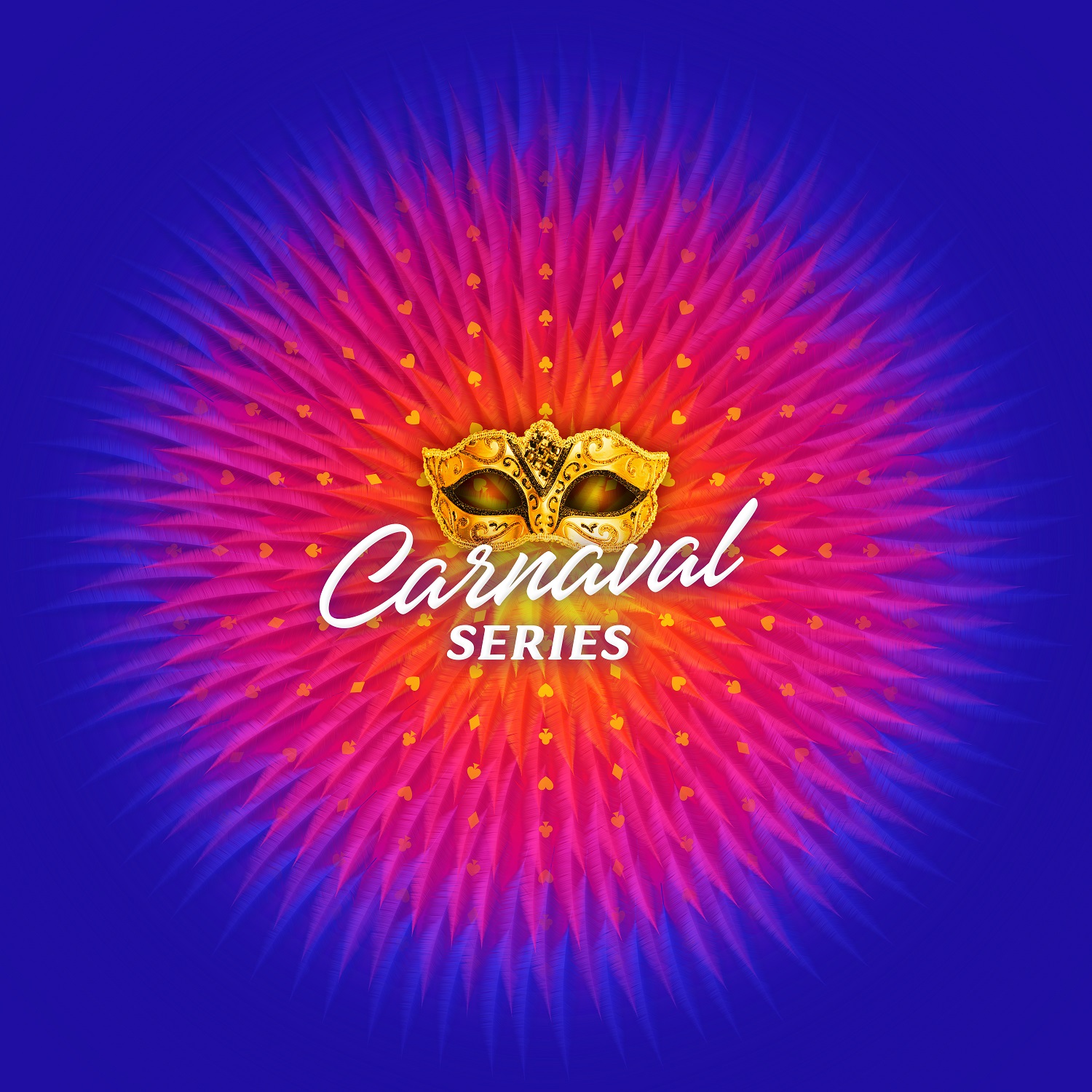 PokerStars’ Carnival Series proves once again that liquidity sharing can be positive for all. (Image: PokerStars)

Following the conclusion of its Carnival series, the online operator has announced its total tournament payout since January 2018 now stands at €75 million/$86 million. That figure includes the €11,233,484/$12,819,849 its Carnival Series generated between February 3 and 18.

By breaking its $11.4 million guarantee, the Carnival Series has taken PokerStars’ liquidity sharing fortunes to new heights. Although data from other Southern European operators is lacking, PokerStars has already set a number of records.

To celebrate the unification of France, Spain and Portugal, PokerStars hosted the inaugural Trio Series in June 2018. After offering the market’s largest MTT prizepool ($5.6 million) at the time, the operator counted 40,816 unique entrants across 78 events.

Building on this, PokerStars launched the Southern Europe Championship of Online Poker (SECOOP). Again, the ante was upped as the $11.4 million guaranteed prizepool eventually turned into $14 million.

Continuing this trend, the recent Carnival Series posted a number of highs, including the biggest ever $34 MTT in Southern Europe. Dubbed the Masquerade, the tournament attracted 3,760 entries to create a prizepool worth more than $100,000.

US to Take Inspiration from Euro Counterparts

Over the last 12 months, PokerStars has paid one of the largest total prizepools in the unified European market. What’s more, in setting new records, the global poker brand has shown that cross-border gaming works.

Although US operators are currently in a state of flux thanks to the Department of Justice (DOJ) and Wire Act, there a positives on the horizon. If separate European countries can come together for the good of online poker, linking states within the US should be easy.

Of course, the logistics of liquidity sharing are wrapped in red tape. Indeed, New Jersey, Nevada and Delaware haven’t yet seen the full benefits of cross-border compacts.

However, just as Europe has provided a template for US sports betting, it’s also showing the way with regards to liquidity sharing. For PokerStars, the latest tournament series is a testament to its strength of a global brand.

But for the industry, the ramifications are more significant. By proving that governments, operators and players can benefit from liquidity sharing, PokerStars latest announcement could inspire positive changes within the US.