PokerStars Pennsylvania has parlayed a successful soft launch into an opening week of positive activity, according to the stats. 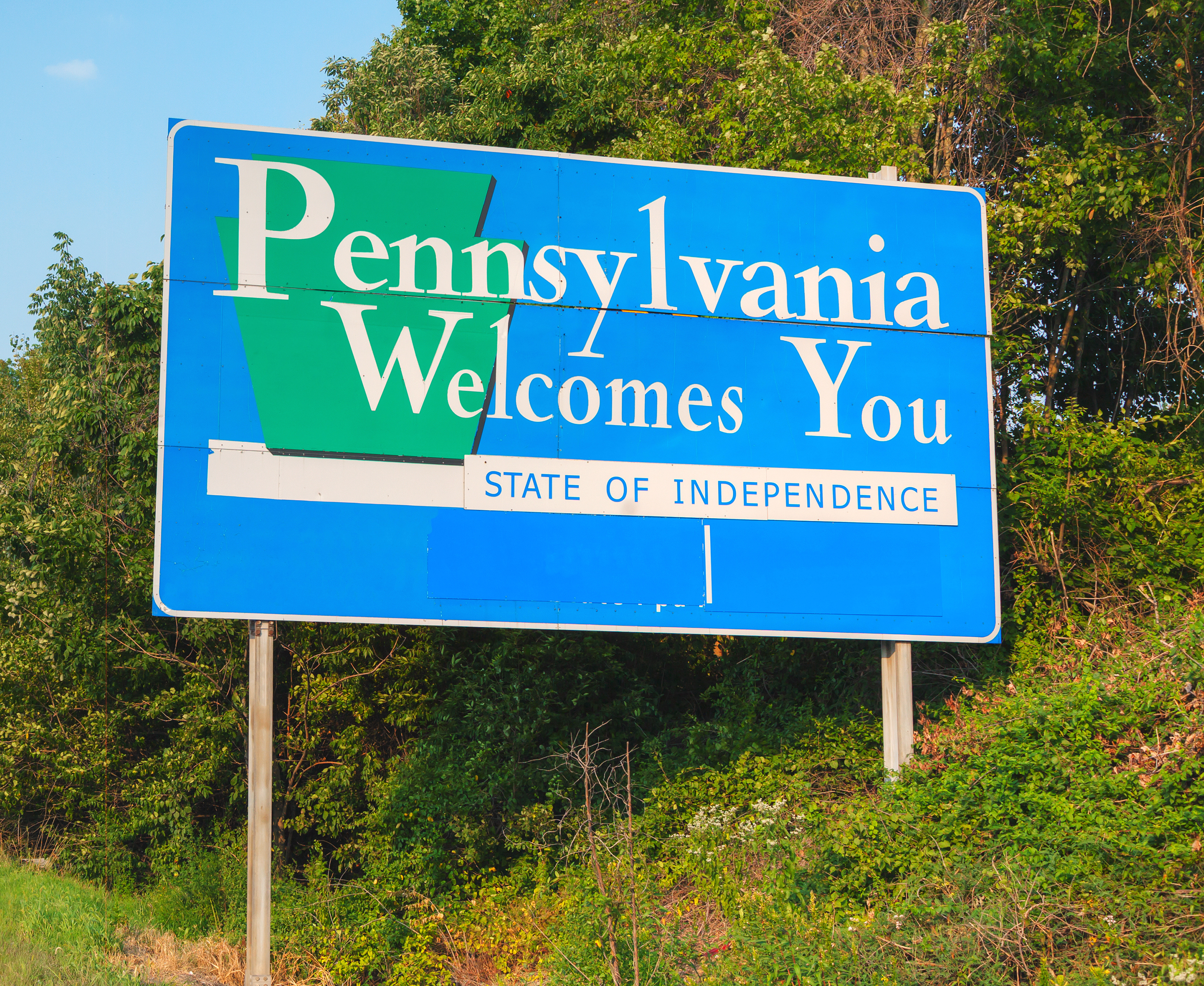 PokerStars Pennsylvania has paid out close to $1 million in its first week of action. (Image: US Chamber of Commerce)

Updating the community on its first few days of real money gaming, PokerStars PA revealed than more than $950,000 has already been won online.

The first player to boost their bankroll was JeremyBearimy. The Pennsylvania resident scooped $3.82 in a cash game on Nov. 4.

That hand signaled the start of a two-day testing period during which, PokerStars PA had to prove its software complies with state regulations. When the blinkers were removed on Nov. 6, the site’s full selection of games were able to take flight.

By the close of the first official day, love2playpoker topped the bill with a $3,248 win in the $100 Nightly Stars MTT. From there, the masses poured in, and the payouts increased.

The biggest winner of the opening week was Catfur77. Part of a 472-player field in the first ever PokerStars Pennsylvania Sunday Special, the online grinder outlasted all others to win $7,712.

Just a few hours later, the Sunday High Roller generated an equally impressive prize pool. Taking the honors in that event was NeolithicFarmer, who banked $4,902.

Overall, the official launch of PokerStars PA has been hailed as a success by executives. Although the state’s online poker launch took longer than expected, the signs are positive.

With a population of 12.8 million, Pennsylvania has the potential to create a strong gaming economy. Indeed, with New Jersey (population 8.9 million) showing that online casino, poker, and sports betting sites can be profitable, the Keystone State has everything to play for.

The one sticking point that’s held back other US states, could also hurt Pennsylvania in the long run.

When the initial fervor subsides, PokerStars PA will have to ensure network activity remains high. Even with a liquidity sharing pact with Nevada and Delaware, New Jersey has struggled to maintain a buoyant online poker economy.

Although Pennsylvania has a larger population, that may not be enough to prevent a downswing in the coming years.

If PokerStars Pennsylvania is going to survive in the long run, cooperation is necessary.

With federal regulation unlikely at this point, state-based pacts are essential. By joining forces with New Jersey et al, Pennsylvania could generate more action and, potentially, encourage other states to enact their own online gaming laws.

For now, however, PokerStars PA can enjoy a positive start to its latest venture in the US.