A year after Pennsylvania legalized online poker, PokerStars became the first poker site to launch in the Keystone State. But, at this point, as of Monday morning, it’s only a soft launch. 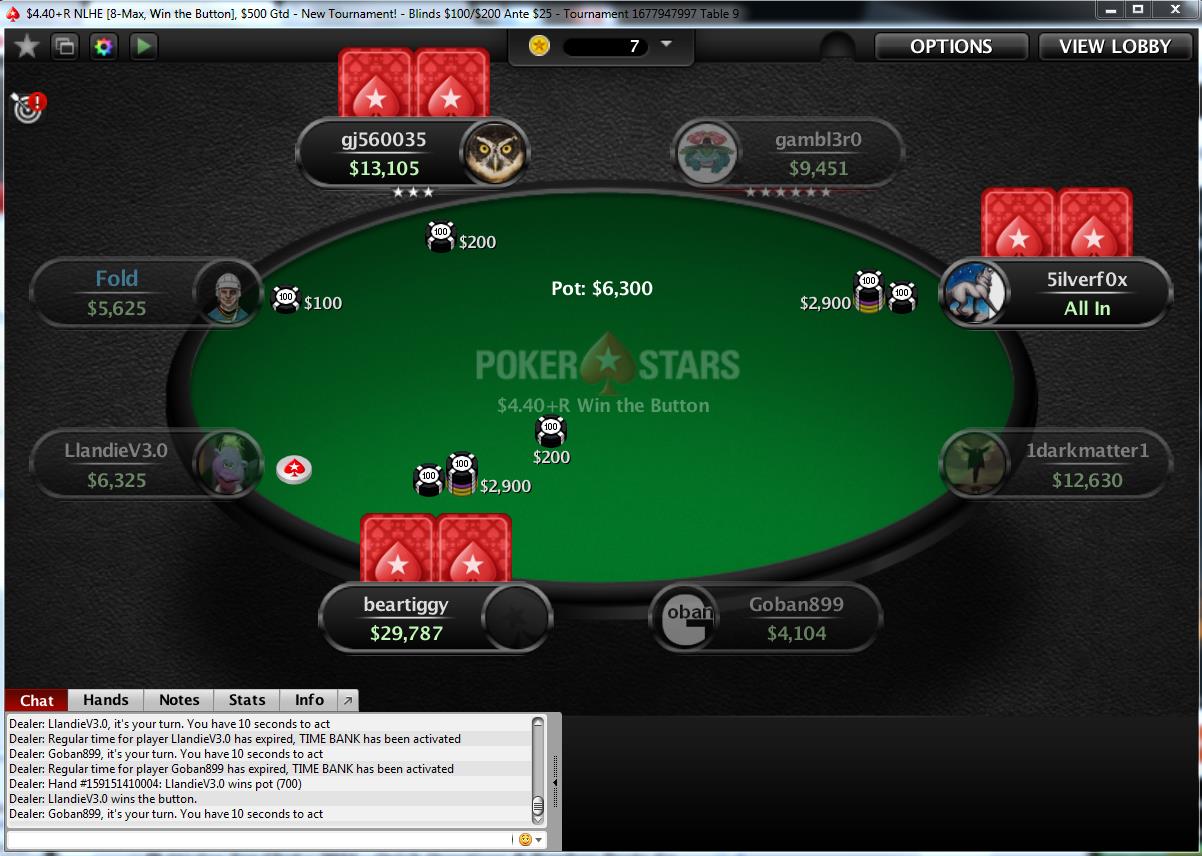 Online gambling sites first launched earlier this year in Pennsylvania. Poker sites, however, were kept on the sidelines the first few months while operators went through the licensing phase. Many poker players in the state expressed frustration on social media. That’s all about to change, finally.

With digital cards in the air on Monday, Pennsylvania became the second state to welcome PokerStars as a legal and licensed entity. (New Jersey was the first.)

The online poker site launched Monday afternoon and is scheduled to run only until 10 pm ET. It will again be available from 2 pm to 10 pm on Tuesday while the Pennsylvania Gaming Control Board supervises the test launch. If all goes as planned, the PGCB will approve a full launch for Wednesday. At that point, the entire site will be available 24 hours a day.

The first ever PokerStars PA multi-table tournament took place Monday afternoon. A player using the screen name “SugarDaddyPA” took home $121.67 in a $5 tournament via a chop with “Stonks_Are_Up.” By all accounts, things are going smoothly during the first day of testing.

Those accessing the PokerStars PA client will only compete against other players in the state, not players from around the world or in New Jersey. In the future, it’s possible Pennsylvania could agree to a shared liquidity deal with New Jersey, which would then allow poker sites to merge player pools. But there are no concrete plans to make that happen yet.

Online Poker Progress in US Slow

PokerStars launching in Pennsylvania is certainly a positive step in the right direction for the US online poker market. But it’s a small step towards what appears to be an improbable goal.

Black Friday, the fateful day that banned all the top poker sites from operating in the US, happened more than eight years ago. Yet, still to this day, there are only three states with legal poker sites fully in operation. Pennsylvania, of course, will become the fourth state on Wednesday.

That’s not a ton of progress considering there are 50 states in America. And as of right now, no other state appears to be on the verge of legalizing internet poker. But the poker community will and should cherish this small but helpful step towards nationwide legalization.

Excellent news for online poker players in Pennsylvania, I think that after a few years the other 50 states of the US will also be allowed pokerstars with real money, it will be a long fight but they will do it, the US will realize how much money they are also losing. taxes that these poker rooms could pay to the treasury, plus pokerstars is an excellent and complete room

I’m very excited for this. I only make it out to the casino a few times a year. It’ll be great to finally be able to play from the comfort of my home.