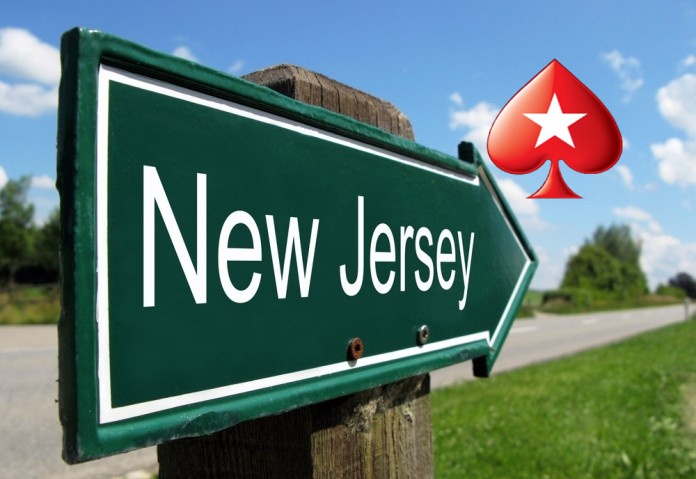 Last month, PokerStars New Jersey finally announced its launch date of March 21. But before that happens, the poker site will enter the US market for the first time since 2011’s Black Friday via a soft launch.

The test period will begin on March 16, and run from 4 PM to midnight ET. Play will remain restricted to eight hours per day for those first two days. On the third day, play will begin at 8 am, doubling the allotted time. Starting March 19, the site will be open 24/7, but still in beta mode until the March 21 official kickoff.

There will be additional restrictions during the soft launch period as well. Only 500 players will be allowed to play during this time frame. When the full launch occurs on March 21, there won’t be any such restrictions, of course, other than that players must be located within New Jersey state borders while playing on PokerStars. You do not need to be an actual Garden State resident, as is the case with Nevada and Delaware as well.

PokerStars’ customers from the pre-Black Friday era will able to convert their old accounts. That means that once previous customers sign in, they will have the same VIP status and number of VPP’s as they did before the US Department of Justice brought the justice.

The New Jersey version of PokerStars also won’t be connected to the global PokerStars client. So the traffic will be smaller and limited to the state’s players, for now. But VPP’s will be awarded at a faster rate to even things out.

Big Step for US Online Poker

It remains to be seen how much money New Jersey and Amaya Inc., the parent company of PokerStars, will rake in from this venture. But there’s no doubt lawmakers in other states, and the poker community, will be taking note.

PokerStars is the biggest brand name in the online poker industry. A poker site of its popularity entering any US state is considered a big step forward for the industry. Should PokerStars help generate big bucks for New Jersey, the tax potential for other states, like the ever-warring California, will not be lost and this could expedite iPoker passage in the Golden State as well as other smaller markets.

Potential Effect on Other States

Regulated online poker sites are already operating in New Jersey, but only two other states can say the same: Nevada and Delaware. Pennsylvania appears to be close to passing a poker bill.

Until one of the most populous states passes legislation, the dominos aren’t likely to fall. And that’s where California comes into play.

The Poker Players Alliance and Team PokerStars Pros fought the good fight last year there to get online poker legalized, but to no avail. Recently, bill AB 2863 was introduced in the Golden State, which included some compromises overf previous proposals that had been unsuccessful.

According to San Diego’s ABC network affiliate, insiders believe this new bill has a strong possibility of passing by the end of the year. No California politician has gone on record saying this positive outcome will occur, however.

But if PokerStars thrives in New Jersey, it couldn’t hurt in helping California, at the very least, make strides towards passing an online poker bill this year.

Figures, I move a state over and they change the law.

Hopefully this opens things up and my state is next.

This sounds very encouraging. Maybe Black Friday will be over soon.

You are better at playing cash games and tourneys at a live casino than online, trust me…