PokerStars Michigan is laying down a marker in the Wolverine State with the first in what’s likely to be a string of big-money festivals. 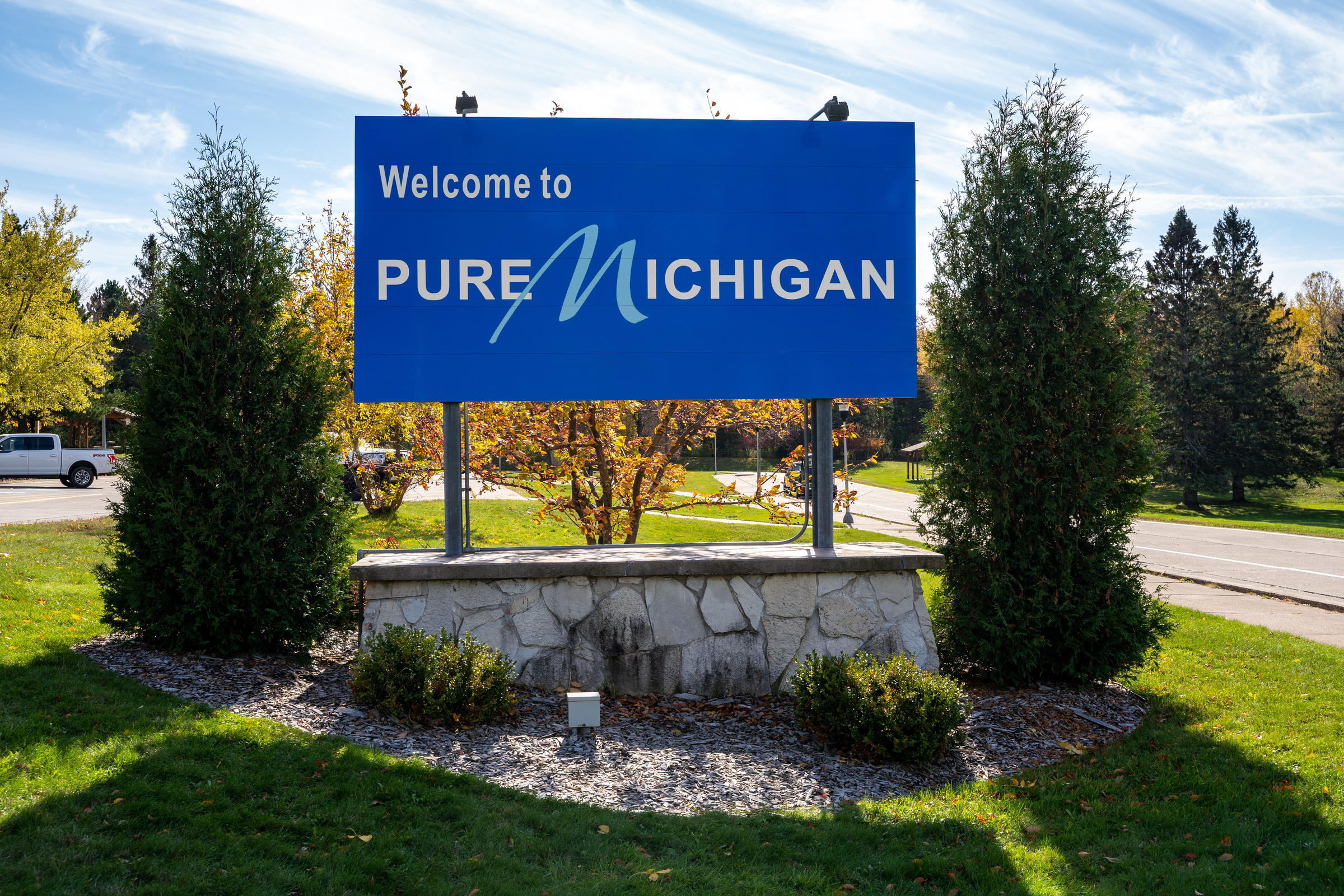 Just 12 days after launching in Michigan, PokerStars is setting the bar high with one of its famous COOP events.

The inaugural Michigan Championship of Online Poker (MICOOP) will get begin on Feb. 20 and feature a $1 million guaranteed prize pool.


PokerStars is the only online poker site currently live in Michigan. However, with 888 waiting in the wings and GGPoker potentially making its US debut this year, Stars’ tournament team isn’t wasting any time.

MICOOP will carry on a tradition that’s seen PokerStars obtain an early lead in Pennsylvania and make up for lost time in New Jersey.

The strength of COOP events is their consistency. PokerStars has used the same model across a variety of markets for more than a decade. As such, the team knows what events to offer and how to schedule them.

There will be 60 MTTs between Feb. 20 and March 8 with buy-ins ranging from $10 to $500. There will be a mixture of freezeouts, re-entry, and progressive KO tournaments across all variants.

Satellites starting at $2 are already underway.

MICOOP Will Set the Bar in Michigan

PokerStars doesn’t have to worry about attracting players in Michigan just yet. It’s the lone operator and the early signs are positive.

After less than two weeks of activity, the site already has a seven day average of 450 players, according to PokerScout. For context, that’s more players than it attracts in New Jersey and Pennsylvania.

Naturally, numbers could dip when the monopoly is broken. However, Kevin Lip, CEO of PokerStars’ partner FOX Bet, is well aware of this.

“As the sole online and mobile poker product in Michigan, our commitment and investment in PokerStars is vital as we aim to bring all aspects of a great customer experience,” Lip said in a press release on Tuesday.

Setting the bar higher than others can reach will be important, particularly if GGPoker joins the party.

GGPoker Could Shake Things Up

2020’s standout performer may have run into some issues over in the UK recently, but it continues to impress. Now, industry talk suggests that GGPoker will be licensed in Pennsylvania by the end of the week.

That would be the company’s first move into the US market. From there, it may only be a matter of time before it targets Michigan and other states.

That could be a problem for PokerStars. GGPoker is currently the third-largest poker site in the world, based on its seven-day averages. In terms of average players online simultaneously, its 100,000+ total is double that of PokerStars.

The conditions in Michigan will be different to what they are internationally. In addition to being a ring-fenced market, GGPoker hasn’t been around as long as PokerStars. As such, it doesn’t have the same reputation as its rival. Because American players have been exposed to PokerStars in one way or another since the early noughties, that could play into its favor.

What’s clear though is that no one is taking any chances. MICOOP will be great value for local players, but it could be even more valuable for PokerStars in the long run.