PokerStars India is partnering with popular reality television program, Bigg Boss, a move that officials at the online poker operator hope will raise awareness of poker as a game of skill in the country. 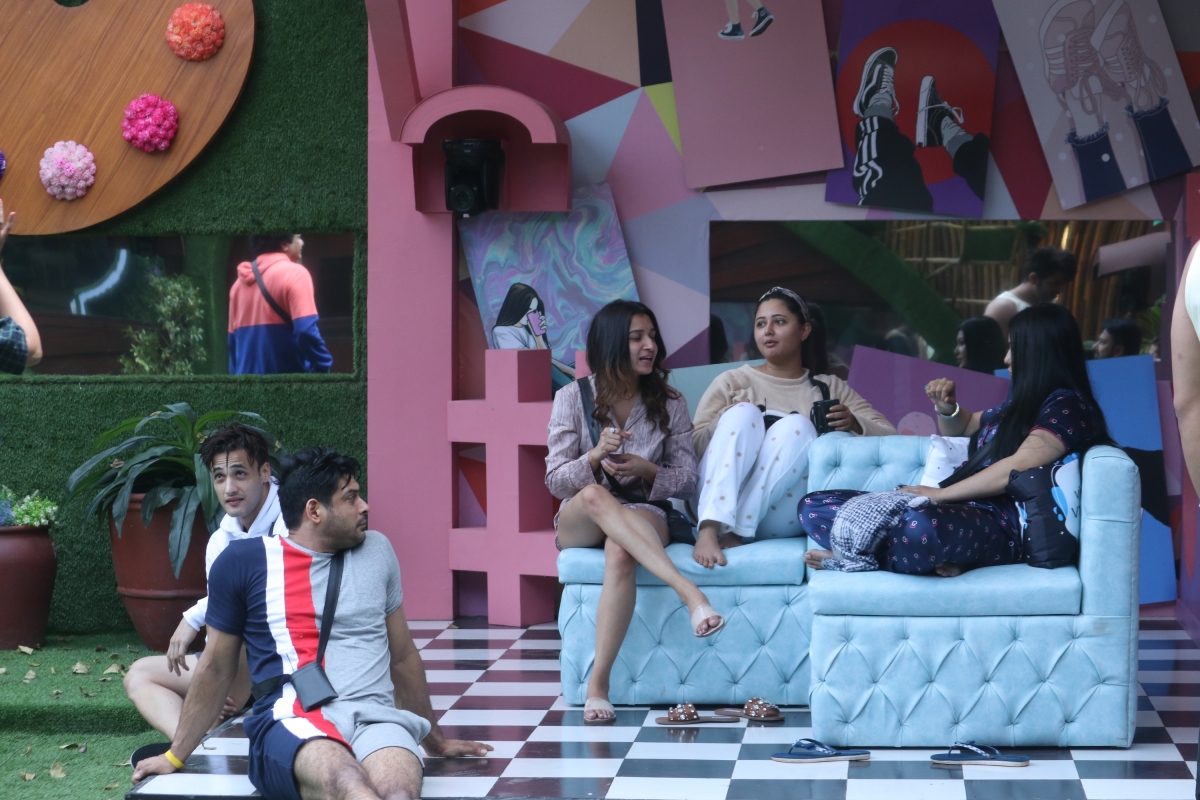 PokerStars India is a sponsor for season 13 of Bigg Boss, which premiered on Sunday. (Image: Colors)

PokerStars India is an associate sponsor of Bigg Boss, which just aired the premiere episode of its 13th season in India on Sunday.

Bigg Boss is a Bollywood version of the popular Big Brother series, which originated in the Netherlands and spawned versions in nations worldwide, including the UK and the United States. Bigg Boss typically features celebrity contestants, similar to the Celebrity Big Brother offshoot of the original show.

In the program, contestants are forced to live with each other in an isolated house, where they are constantly monitored by a network of cameras and microphones. Participants are required to do basic tasks like housework, but must also take part in competitions and special tasks assigned by “Bigg Boss,” an anonymous authority figure who acts on behalf of the producers. Housemates are nominated for eviction and removed from the house one by one, until only one person – the winner – remains at the end.

In India, Bigg Boss has spawned a number of variants in various languages, though the Hindi version is the longest running and most popular. It’s that edition of the show that PokerStars India is partnering with.

As a part of the partnership, PokerStars India will host “Bigg Boss Poker Challenges” in which Bigg Boss will assign players tasks to complete for their own rewards. Players will also have the opportunity to take part in freeroll tournaments to win themed prizes, including a visit to the house where they can meet host Salman Khan.

We’re really excited to collaborate with Bigg Boss and see so many opportunities to educate people about the many skills in poker that can be applied to everyday life, and vice versa,” Ankur Dewani, CEO of Sachiko Gaming (PokerStars’ partner in India), said in a statement. “On Bigg Boss, the contestants are expected to navigate their journey through the show by making calculated decisions, displaying mental endurance, patience, being calm, keeping a poker face, and so much more until you either get eliminated or progress to becoming a winner.”

There’s no word yet on how PokerStars India might be integrated into the television program, or if the deal will strictly be based in advertising for the site.

PokerStars India has increasingly been ramping up its promotional activities in the country. Earlier this year, the site signed Sharad Rao as its first official Twitch ambassador, and recently launched a new marketing campaign featuring Bollywood star Nawazuddin Siddique, which once again emphasized poker’s standing as a skill game.

That classification could be important as poker continues to face legal hurdles in India. On Sunday – the same day of the Bigg Boss season premiere – two Kolkata venues were raided for offering illegal gambling games, including poker.

Good strategy to help the development of poker in India