News that PokerStars is leaving the Cypriot market has appeared online, two weeks after the company completed its high-profile merger with Flutter Entertainment. 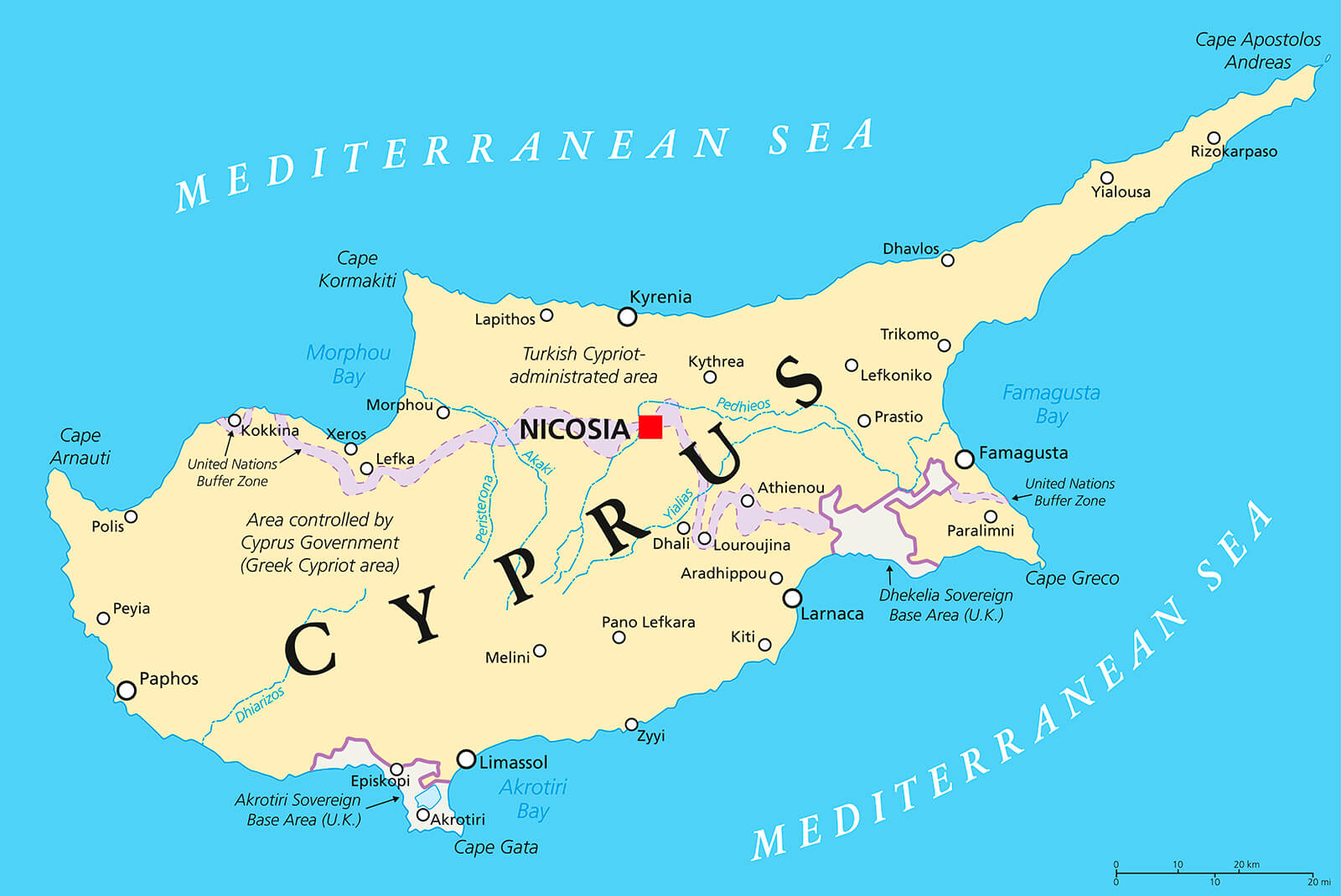 PokerStars has left the Cypriot market according to reports from players unable to access cash games and tournaments. (Image: Just About Cyprus/Deposit Photos)

The exit has been kept fairly quiet, but affected players have said they’re now unable to access games on PokerStars. With reports popping up across various poker forums, extracts from an email sent to Cypriot customers have been put online.

The email states that PokerStars has decided to “suspend access” to its platform within “the region.” Players now have until May 4, 2021, to withdraw their funds.

We put player feedback to the test by accessing PokerStars via a Cypriot IP address. As reported, access to cash games and tournaments was restricted.

The decision to up anchor and sail away from the island of Cyprus is likely a result of PokerStars’ recent merger. The multibillion-dollar deal brought The Stars Group (TSG) and Flutter Entertainment (formerly Paddy Power Betfair) together.

The new entity could be described as a mega-operator given that it’s now the largest of its kind. With a combined value that dwarfs its closest rivals by several billion, Flutter Entertainment will likely be under more scrutiny now than it has been before.

In addition to pressure from shareholders, Flutter will have little leeway with regard to gaming regulations. Specifically, so-called grey markets will pose a problem for a company of Flutter’s size.

Cyprus is, for all intents and purposes, a grey market. To understand Cypriot gaming laws, it’s important to know the local dynamics. As an island with Greek and Turkish regions, Cyprus is, essentially, split.

In 2012, the Betting Act outlawed poker and casino gaming in Cyprus. It did, however, permit sports betting as it’s deemed a “skilled” endeavor.

Given the political and cultural divide in Cyprus, the law is only upheld in the south (Greek region). Because parts in the north identify themselves as Turkish, they’ve chosen to ignore the 2012 Betting Act.

This dynamic means there are brick and mortar casinos in parts of Cyprus. What’s more, the contrast has been used by some online poker operators to remain active within the country. PokerStars was one such operator, but will be no more.

By exiting the market, PokerStars is protecting itself and Flutter Entertainment’s shareholders. As the biggest company in online gaming, loose ends like this can cause problems further down the line.

That’s something PokerStars knows all too well. After the US passed the Unlawful Internet Gambling Enforcement Act of 2006 (UIGEA), the site remained active in the States. Although PokerStars argued that it wasn’t breaking any laws, things came to a head in 2011.

The Department of Justice (DOJ) shut down PokerStars’ US operations on what became known as Black Friday. That incident not only hurt the company in the short term, but affected its move back into the US when states begun implementing their own gaming laws.

Today, it’s come through the dark times, but with Flutter Entertainment looking to grow its global business, it can’t afford a similar hiccup. This means leaving the Cypriot market and, potentially, other “grey” regions in the future.