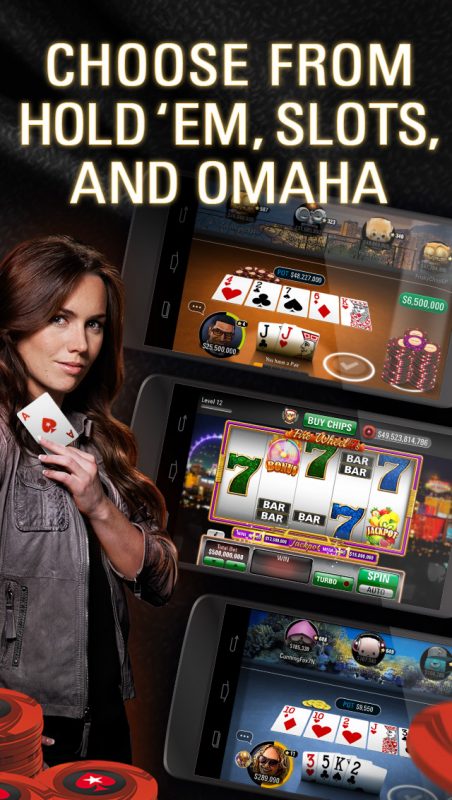 PokerStars Play to launch in the US and Australia before it goes on to offer free-play gaming across other international regions. (Image: PokerStars.com)

PokerStars is pushing out a new social app across regulated territories in a bid to increase its brand presence and, more importantly, stay active in certain international markets.

Following on from the lessons it learned developing the free play gaming app, Jackpot Poker, PokerStars has announced the launch of a new social platform known as Play.

Initially set for release in the US and Australia before it becomes available around the world, PokerStars Play will fuse familiar gaming options with some innovative new “mobile” features.

According to the official press release, the phased rollout of PokerStars Play will see the app made available to iOS and Android users.

Inside the social gaming app, players will be able to enjoy a range of free-play poker games, including Hold’em and Omaha ring games as well as Spin & Go tournaments.

Additionally, players will also be able to access a range of slots, similar to those currently found inside PokerStars’ real money platform.

In a bid to sell the product and make it something that appeals to both poker/casino players and those more familiar with social games, PokerStars will be introducing some unique options.

Although the operator has yet to provide full details on what these new features will be, the early literature outlines a variety of “exciting” user-experience enhancements, including: weekly tournaments, daily promos and rewards in the form of trophies.

Beyond these features, PokerStars’ press release has suggested that it has created innovative ways for players to celebrate winning moments.

Social gaming has become a financial giant in recent years thanks to Zynga Gaming the company behind Zynga Poker and Rovio Entertainment the developer responsible for Angry Birds.

According to a 2015 report titled Global Industry Analysis, Size, Share, Growth, Trends and Forecast 2013 – 2019, social gaming will be worth $17.4 billion by 2019. PokerStars’ new app is not only an attempt to break into this market in a meaningful way, but a chance for it to remain active in certain markets.

Australia’s Interactive Gambling Amendment Bill 2016 received a positive Senate vote at the start of August 2017 and now the country is waiting for it to be officially signed into law. With this bill essentially barring offshore companies from offering real money online betting in Australia, operators such as PokerStars have been forced to exit the market.

In a recent email, players learned that the PokerStars Australia will close its virtual doors in mid-September. At this point, the operator will cease to offer real money gaming Down Under. However, thanks to its new social gaming app, the brand will continue to live on in Australia for the foreseeable future.

Because PokerStars Play doesn’t offer real money gaming, it won’t be outlawed under the country’s new legislation. This should allow PokerStars to maintain a footing in Oz and, moreover, capitalize on this should the regulatory landscape change in the coming years.