PokerStars has announced it will be launching its site in the Czech Republic on Thursday. Just two weeks ago, the poker site received a license to operate in the country. 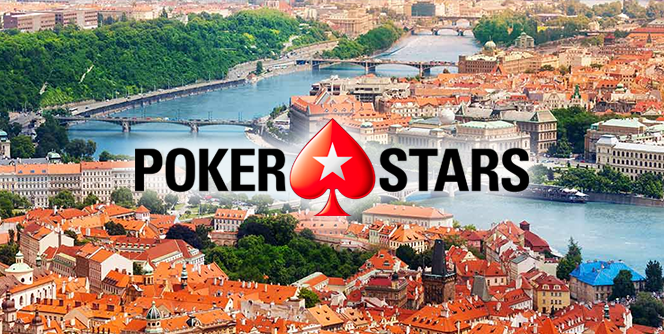 PokerStars will be launching, legally this time, in the Czech Republic, beginning on February 16. (Image: gamblingsites.org)

PokerStars.CZ was supposed to kick off earlier this month. Unannounced delays caused the site launch to be held off until February 16. Gamblers in the Czech Republic will then be able to legally play real money poker games on the world’s largest poker site.

New legislation was recently passed. As of January 1, online gambling companies must obtain a license to operate in the country. Businesses that don’t comply can face criminal charges.

There are still some gambling sites conducting business in the Czech Republic illegally, but PokerStars went through the proper channels. Guy Templer, CEO of parent company Rational Group, said the gaming operator is committed to “supporting local regulations and obtaining local licenses wherever possible.”

PokerStars operated in the Czech Republic prior to the recent legislation. To prevent possible prosecution, the company decided to temporarily back out of the market.

Players who previously played on the site will need to cash out their bankroll and reopen an account at PokerStars.CZ. Emails have been sent out to old customers with instructions on how to log in and deposit when the site launches this week.

Why the New Law?

President Milos Zeman signed a law in June to restrict certain online gambling sites from operating in the Czech Republic. The measure was put in action January 1.

The law went into effect to cut back on the amount of gambling each year. Citizens’ bankrolls account for more than $6 billion in gambling losses annually. Finance Minister Andrej Babis originally proposed raising taxes on gambling in 2014, hoping it would deter gambling sites from opening up shop in the Czech Republic.

But the new laws didn’t deter PokerStars from obtaining a gambling license. And come Thursday, thousands of Czech poker players will finally be able to legally play on the most popular poker site in the world.

Still Hoping for More US Channels

Since Black Friday in 2011, PokerStars has been almost non-existent in the United States, a country with 319 million citizens. That’s more than 30 times the population of the Czech Republic.

Legally entering the smaller market was a victory for PokerStars, but nothing compared to getting approval to operate in the United States. The world’s largest poker site is only available in one state (New Jersey).

Over the past couple of years, PokerStars has promoted the legalization of online poker in America. Thus far, its efforts haven’t been successful.

Asian networks are gaining momentum.But PokerStars will show who is boss))