A saga over the alleged illegal use of a VPN by 2016 World Series of Poker runner up Gordon Vayo to compete in an online poker tournament took a stunning turn this week. 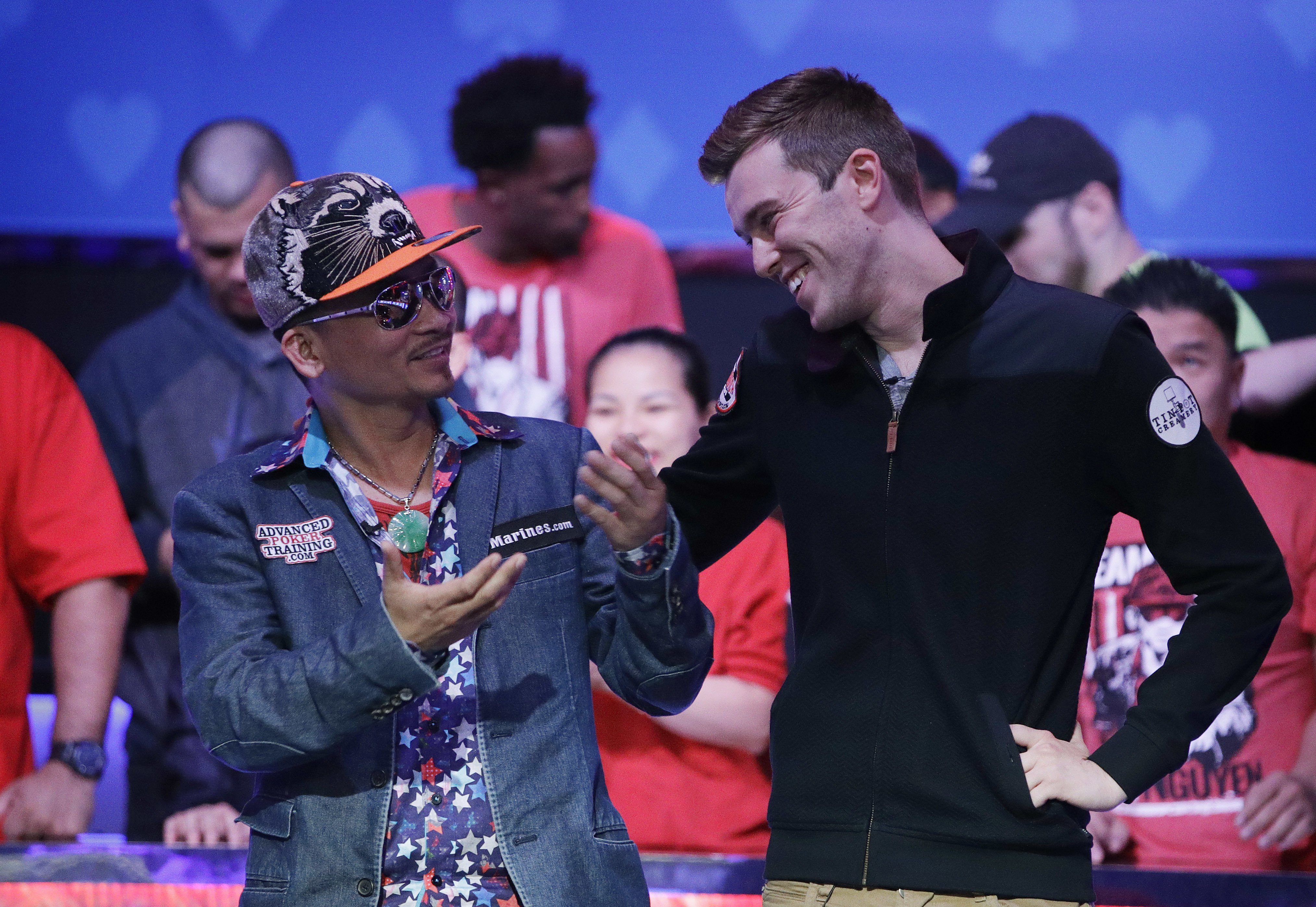 Vayo filed a civil suit in May against PokerStars’ parent company, Rational Entertainment Enterprises Limited (REEL) after the site froze most of his $692,460 winnings from a Spring Championship of Online Poker (SCOOP) event in 2017. The company asserted it had evidence that the American poker pro was using a Virtual Private Network (VPN) to disguise the fact that he was actually playing from the banned jurisdiction of New Jersey, not from Canada as he’d claimed.

At the time, Vayo was indignant, saying the site was in breach of contract for not paying out the prize money.

Now, however, he’s dropped that suit. Not only that, but PokerStars has filed a counter suit, leveling weighty accusations that Vayo actually falsified the evidence he submitted for the case.

Vayo dropped his claim this week after REEL accused him of deliberately doctoring evidence submitted for the lawsuit. Excerpts from the counter-suit were acquired by FlushDraw.net this week, and it didn’t pain a pretty picture for Vayo.

“But Vayo’s ‘evidence’ was forged, and he had used it to attempt to defraud REEL and this Court,” read the statement from REEL’s lawyers. “As soon as REEL discovered the forgery and confronted Vayo about it, Vayo voluntarily and unconditionally dismissed this action.”

The company’s lawyers then get into specifics on what documents Vayo allegedly altered, attaching multiple images as proof.

“REEL received a “tip” from a third party that Vayo’s bank and internet records were altered by a document forger Vayo hired (the “Forger”), specifically in order to create the false impression that Vayo was in Canada during the SCOOP Tournament.”

The statement goes on to say that Vayo’s legal representation dumped him upon the discovery, and FlushDraw is reporting that he’s since hired new lawyers. But REEL says those have not responded to “repeated efforts to meet and confer with Vayo’s new counsel,” adding that Vayo himself has not denied the forgery claims.

REEL is now counter suing for at least $280,000 in legal costs, adding that the final figure “could approach the $600,000 or so Vayo claimed had been illegally frozen on PokerStars.”

Since it’s a civil suit, there are no criminal fraud charges being considered at this time.

Blow to VPNs for Online Poker?

The use of VPNs has been a contentious topic ever since Black Friday made it illegal for Americans to play online poker with the international player pool.

Several big-name pros have been accused of using the location-cloaking technology to skirt the rules.

Brian Hastings was alleged to have used a VPN to play from the US in 2015, eventually admitting to Poker News that he had a “lapse in judgement.”

And despite being a Canadian citizen, Sorel Mizzi was also caught using a VPN in the US by PokerStars, leading to a lifetime ban from the site.

If it turns out that Vayo has to repay hundreds of thousands of dollars in damages, it may force other players to think twice about using a VPN in the future.

If true, that’s a really dumb thing for Vayo to have done. It’s criminally stupid (and that might be a literal statement).

With modern technology as it is, its time for the poker clients to seriously devise a way to prevent VPNs becoming even more of a problem…its not an easy task for sure but somehow they have to build new security into their poker client to stop this.