The PokerStars Championship Prague, which will run through December 18, is in full swing in the Casino Atrium at Hilton Prague. Right now, roughly half of the festival’s 43 events are in the books, with Timothy Adams and Georgios Vrakas among those claiming titles. 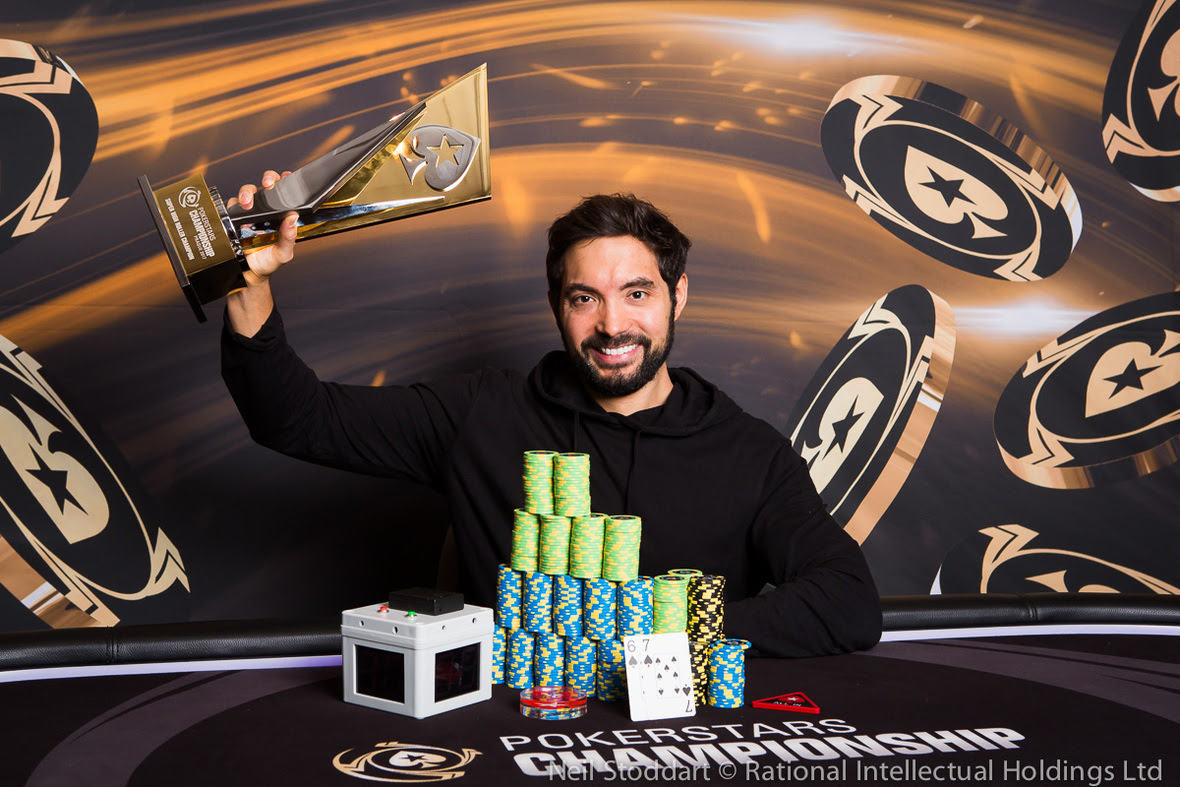 On a High Roller

The PokerStars Championship Prague €50,000 Super High Roller drew 34 entries and created a €1,632,510 ($1,919,381) prize pool. On the final day of play, just three players returned to action, with Adams holding 70 percent of the chips in play. It took him just over an hour to cinch victory over Nikita Badziakousk and Adrian Mateos.

“The three-way play was tough, I had to beat two of the best players in the world,” said Adams. “And after three days of play, the concentration wasn’t at the top. I could make some errors, but I’m happy with how I played and even more with the result.”

“I’m really happy,” added Adams, who won the first Super High Roller title of his career. “I know most of the players registered in this tournament, I meet them every day online or live, so it was funny, but at the same time challenging,”

Adams joins Leonid Markin, Steve O’Dwyer, and the controversial Leon Tsoukernik as former Prague Super High Roller winners. The Canadian now has $7.8 milliom in career earnings, of which $3.7 million has come in 2017. 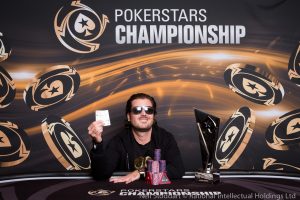 Georgios Vrakas, a 36-year-old businessman, wound up beating Ludovic Geilich in a back-and-forth heads-up match for $398,472, the largest score of his career.

“I feel amazing, very similar to what I felt when I won the high roller in Barcelona,” said Vrakas.

The tournament referenced is the PokerStars Championship Barcelona €2,200 High Roller, which Vrakas won for $388,052. The latest win brought his lifetime earnings up to $1.026 million and vaulted him to eighth on Greece’s all-time poker money list. That’s an impressive feat given that he hasn’t been played poker long.

“Four years ago, I met a guy who believed in me and started teaching me,” Vrakas explained. “Now I think he was right. But even after another big win, nothing is going to change in my life. I’ll still run my business and continue enjoying the time at the tables.”