PokerStars Acquisition in 2014 May Have Involved Insider Trading 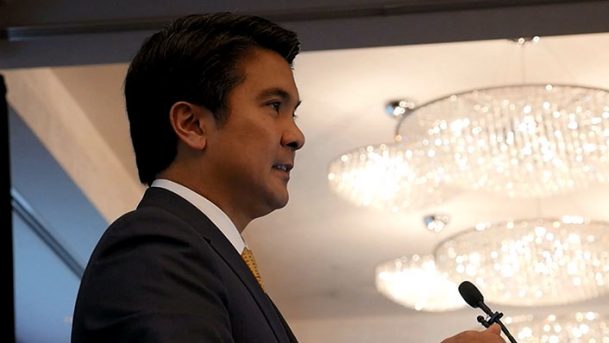 No one thought anything of it until last year, and the OSC claims it has some strong, but mostly circumstantial evidence insider trading occurred prior to the transaction.

The OSC says Aston Hill Financial President Ben Cheng was tipped off about the Olford Group acquisition in advance. He then allegedly used that information to profit.

The day before Amaya’s acquisition of PokerStars, Cheng sent David Rothstein, Aston Hill’s National Sales Manager and Senior Vice President, an email inviting him to a meeting in the company’s boardroom. It was in this meeting, the OSC claims, when Cheng shared the information with his colleague.

“Cheng suggested to Rothstein to inform others, who had lost money on certain other investments promoted by [Aston Hill], about the acquisition before it was announced,” according to the OSC.  “Rothstein understood that the purpose of providing them with the material, undisclosed information was to make up for these losses.”

On the same day he purchased stock in Amaya, Rothstein sent a text message to an investment adviser at another financial firm, CIBC Wood Gundy. The text conversation with Frank Soave was of interest to the OSC.

Soave took his advice and purchased 5,000 shares at $12.10. Hours later, the stock price skyrocketed to $19.78. He made thousands of dollars in the trade.

The OSC’s suspicions of possible insider trading began in at least 2016. The organization has been putting the pieces together before going public, which is just now happening.

Cheng had a private conversation with the OSC in 2016 and, allegedly, made “misleading” statements. The OSC claims he told his colleagues about the meeting, giving them an opportunity to prepare for potential future questioning.

The OSC has not implied Amaya or any of its employees are involved. It’s unclear who or how Cheng was tipped off.

David Baazov, Amaya’s founder and former CEO, is already slated to stand trial in a Canadian court in November on charges of insider trading. He is accused of attempting to influence the market price of Amaya’s securities.

The recent accusations come at an inopportune time for the online poker giant. PokerStars has faced backlash for its upcoming changes to the player rewards program.