The 2017 World Championship of Online Poker (WCOOP), which ran on PokerStars from Sept. 4-26, proved to be one of the most lucrative Texas hold’em festivals of any form, producing a record $90.6 million in prize pools for over the course of 82 events. That total was a 16.5 percent increase over last year’s collective prize pool of $77.8 million. 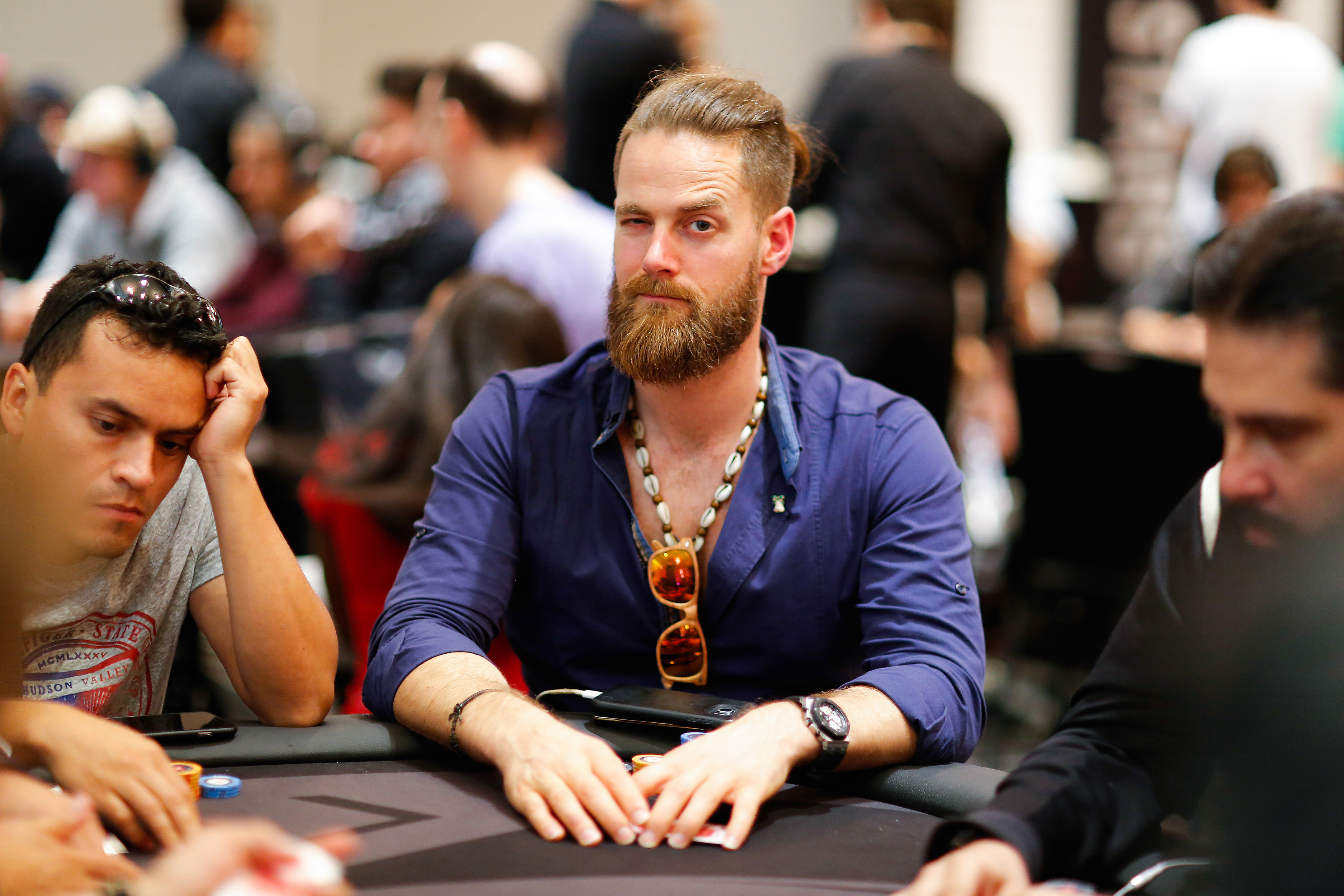 This year’s payouts created the second-largest total prize pool in the history of online poker. The only one bigger also took place on PokerStars, and occurred at this year’s PokerStars Spring Championship of Online Poker, which paid out more than $93 million. The Stars Group, which owns PokerStars, announced the figures on Thursday.

WCOOP, which has been one of the top draws in online poker since its creation in 2002, is open to players from around the world, but not to players in France, Italy, Spain, Portugal, or New Jersey, all jurisdictions where PokerStars has a presence, but local laws don’t allow players to compete against people located elsewere in the world.

Steven van Zadelhoff, who plays under the moniker, “SvZff,” captured the top prize this year, winning the main event. The Dutchman playing in Malta won $1.6 million, bringing his career online poker winnings to more than $7 million.

Admittedly, much of these winnings have gone to investors. Zadelhoff noted on Twitter that his take-home share was only 20 percent, or about $266,000.

“Still can’t believe it,” he posted on Facebook. “Amazingly proud of all the hard work and super grateful for the insane hot run I got in this one.”

Zadelhoff wasn’t the only big winner. American Nick Petrangelo outlasted 148 players for the win in a $25,000 NLHE (8-Max, High Roller). He was playing from Canada, and earned $624,676 after a three-player deal.

Overall, 26 events in this year’s WCOOP rewarded the winner with a six-figure payday. The main event was the only one issuing a seven-figure score.

Since its beginning in 2002, the WCOOP has grown in popularity and prize money every year. The inaugural year was astonishing, as no one at the time had seen nine events, drawing 2,500 tournament entries, and prize pools totaling $225,000.

This year, there were 82 events, the same as in 2016, but what changed was the inclusion of more low stakes events intent on appealing to the more recreational players that PokerStars has been notably targeting for the past couple years.

Several qualifiers had buy-ins ranging from $11 to $530, generating $19.5 million in payouts, far exceeding the $11 million in tournament guarantees.

The largest tournament in terms of number of players was $215 NLHE bounty tournament, which drew 6,156 competitors.