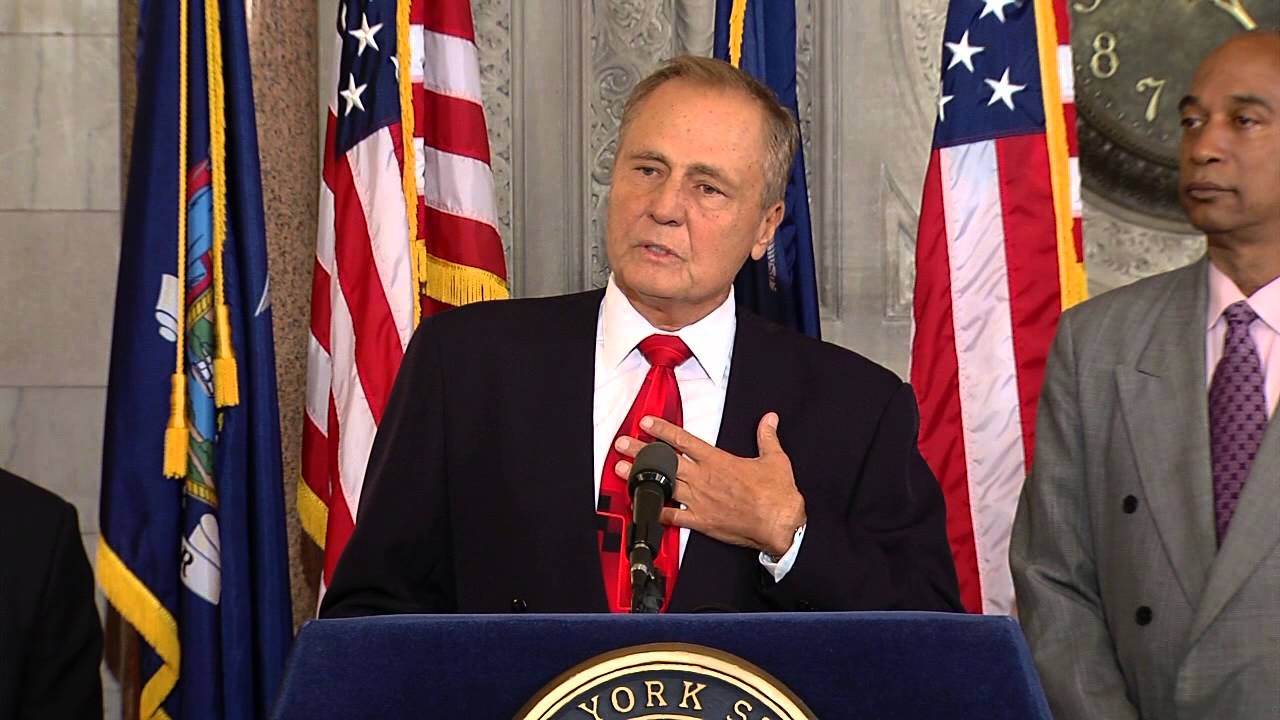 Known to many as the man behind a series of gaming and casino bills, Bonacic has decided to retire from political life after almost three decades representing the Hudson Valley region.

“I have decided that I will not seek re-election to the New York State Senate. Next to being called Pat’s husband and Melissa and Scott’s father and a grandfather to three more, serving in the State Senate has been the honor of my life,” read a press statement released by Bonacic on April 27.

As well as the political ramifications for GOP in the New York Senate, the 75-year-old’s departure will be a blow for online poker players. During his tenure, the leader of the chair of the Racing, Gaming and Wagering Committee has supported the growth of gambling in New York.

In 2013, the Republican helped get a casino expansion package through the Senate and written into law. Off the back of this in 2014, Bonacic sponsored what would become the first in a series of bills designed to legalize online poker.

“I believe we need to start having a discussion on addressing this issue. That is why I have introduced legislation which would regulate online poker here in New York to protect consumers, prevent underage gaming, and combat problem gaming,” Bonacic said in a press statement at the time.

Although S6913 failed to gain any real traction, Bonacic returned in 2015 with S05302. Largely the same but removing a clause that would prevent bad actors from receiving a license, the proposal received more support but still wasn’t passed into law.

Online Poker Efforts Down but Not Out

Subsequent attempts all made it through the Senate with the help of Bonacic, but so far none have crossed the ultimate finish line. His latest hurrah, S3898A, was submitted in January 2017 and passed the Racing, Gaming and Wagering Committee vote on January 23, 2018.

The bill is pushing to amend New York’s racing, pari-mutuel wagering and breeding law and the penal law in order to allow online poker as a game of skill. At the time of writing, S3898A has been reported and committed to the Finance, but it’s unclear how far it will progress before Bonacic retires in November.

The departure of a long-standing supporter of poker won’t completely scupper the industry’s chances of legalization within the Empire State. Bonacic’s equivalent in the Assembly, Assemblyman Gary Pretlow showed his support for online in 2017.

Now joined by another pro-poker politician, Assemblyman Clyde Vanel, Pretlow will become the most important figure in New York’s push for regulation.

It surprises me that Americans have no influence on their legislative bodies. How are laws passed in the US? In whose interests? Why do millions of people want to play poker online, but they are not allowed by this American legislation? This is so incredible, for a country that calls itself democratic …