The world at large will soon know more about the world’s top female poker players thanks to a new documentary set to air on Amazon Prime. 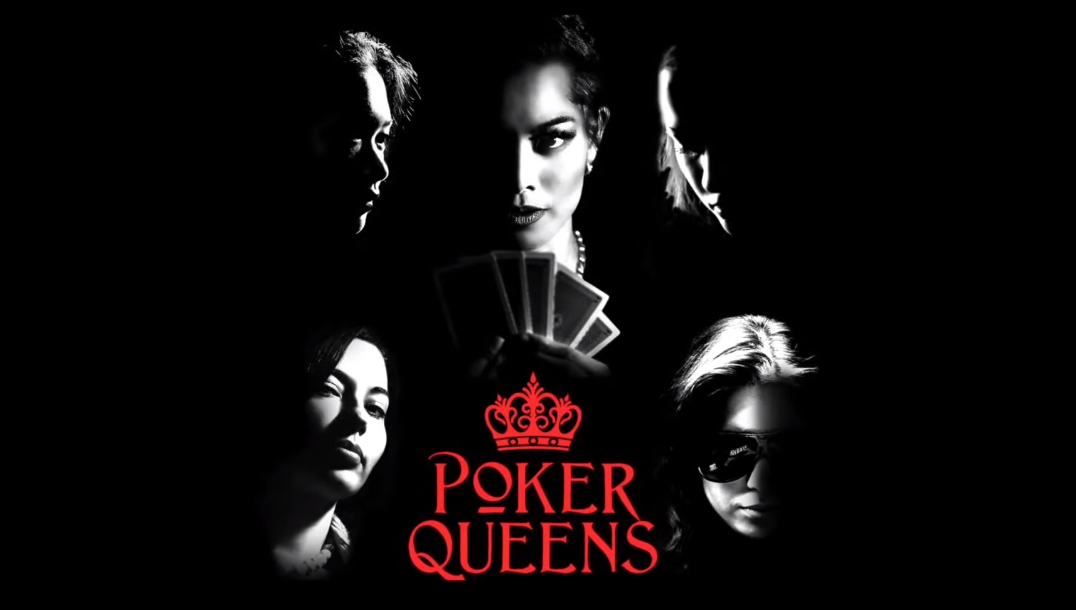 The latest Poker Queens preview provides an insight into the lives of the game’s top female pros. (Image: YouTube/Black Widow)

Dubbed Poker Queens and directed by Sandra Mohr, the documentary follows the efforts of poker’s leading females at the 2019 World Series of Poker (WSOP).

As per the movie’s official site, the stories document the trials and tribulations not just of women in poker but life as a professional.

“Poker Queens highlights the victories and explores the struggles of women in the world of professional poker,” reads the preview.

News of the documentary first broke back in March when a teaser video appeared on YouTube (see video below).

With interest brewing, Mohr spoke to Pokernews during “Ladies Week” at the WSOP. During the interview, she said the release of Poker Queens comes at a time when women are starting to increase their status within the game.

“Women are just now starting to take back their power. It’s going to be amazing to see the change in the years to come,” Mohr said on June 15.

In support of her views, the annual $1,000 Ladies No Limit Hold’em event attracted 968 entrants at this year’s Series.

As well as being a significant increase on 2018’s field of 696, Jiyoung Kim’s victory proved poker is now reaching women in previously untapped markets.

Indeed, while Poker Queens follows top American and European pros such as Kristen Bicknell and Liv Boeree, Kim took her bracelet back to South Korea.

Having a WSOP winner from an emerging market such as South Korea is impressive enough in its own right. Therefore, to have a female champion is all the more impressive.

That’s something Mohr is looking to portray in her documentary and, in turn, see more of happen in the future.

In the latest trailer released on August 19 (see video above), we get to see some of the characters featured in the documentary.

Alongside their personal journeys, the documentary dispels some myths about poker in an effort to inspire other women to take up the game.

From the preview, we now know it will be released on Amazon Prime in November. Once it’s live, Poker Queens will have a captive audience of more than 100 million subscribers in the US alone.

Assuming it can strike the right chord with viewers, it could help tournaments such as the WSOP’s ladies event break the 1,000-player mark.

“it will be released on Amazon Prime in November” – perfect timing! We are planning to subscribe to Prime this fall.