“Poker Queens,” a new documentary on Amazon Prime, was created to influence more women to play poker. The film, directed by poker pro Sandra Mohr, features many of the most-skilled female poker players ever. And it gives viewers a glimpse of the obstacles women face in this male-dominated game. 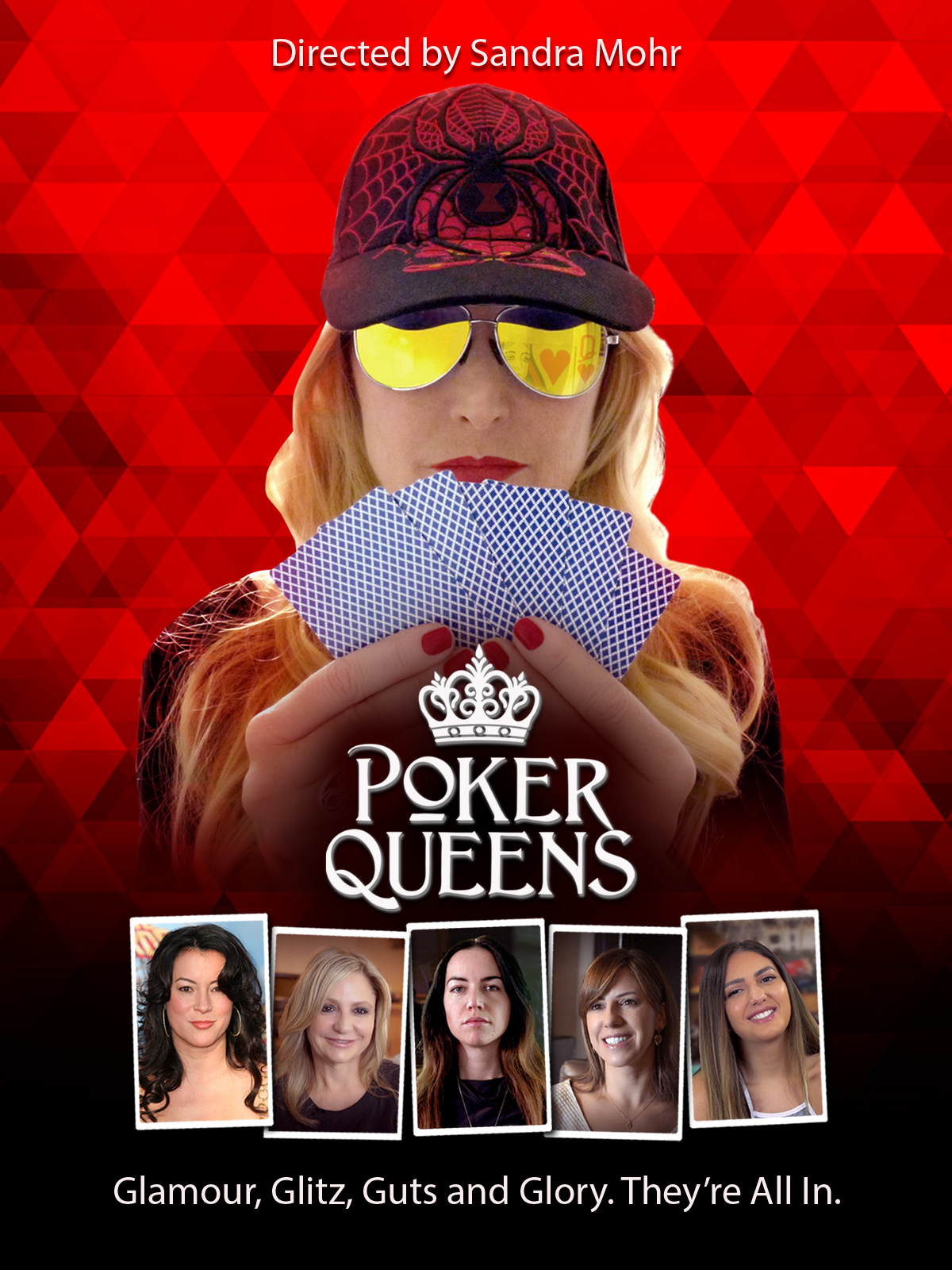 Many of us are looking for new shows and movies to watch during the coronavirus pandemic, so I gave this documentary a shot last night, and I’m glad I did. It was an entertaining watch and, even though I’ve written articles on the subject and know many women who play poker, I learned something from this film.

Poker Queens Hopes to Attract More Women to the Game

I’ve been playing poker for 17 years but prior to watching “Poker Queens,” I hadn’t realized how different most men play against women. I mean, sure, I’ve seen men act differently toward women at the table than to other dudes. But when you watch the documentary — and it only costs $2.99 to rent — you’ll understand that some men don’t respect a raise from a woman simply because of their own egos — they don’t want to lose to a girl.

With that said, the main focus of the film isn’t to bash men — far from it. Instead, the documentary was created to promote the game to more women.

“Not only did I want to give much deserved attention to the best ladies of poker, I also hoped to spark the interest in women who might be curious about poker, to demystify it, and to inspire them to jump into the game,” Mohr told CardsChat News. “I am actually shocked by how many women (in only the last four days since it came out) have reached out saying they want to study and try their hand at poker after seeing the movie. I would love to see more women in the poker room. That is good for everyone.”

As you’ll learn in “Poker Queens,” women represent less than 7% of all poker players, and only about 4% of the WSOP Main Event each year. That’s a troubling statistic for the poker community as a whole. It’s really a simple equation — more women playing poker equals a more popular game.

“Poker Queens” hits the mark in its effort to attract more women to the game. The documentary does so by featuring some poker’s greatest female players, including Kristen Bicknell, Kathy Liebert, and Jennifer Harman. By highlighting these extremely talented poker players, it shows other women that you don’t have to be a man to win at poker.

Pro-women-in-poker groups such as the Poker League of Nations — the world’s largest women’s poker organization — founded by poker pro Lena Evans, also work hard to promote women in poker. Evans made a cameo appearance in “Poker Queens,” and some of her PLON ambassadors, including Barbara Enright and Muskan Sethi, were featured in the film.

This Isn’t a Man-Hating Film

Mohr told CardsChat News she wasn’t just targeting the female demographic when she created Poker Queens. She’s also after the male audience and, in my opinion, many male poker players will enjoy the flick. So, although the documentary tackles obstacles women face in a male-dominated game, Mohr’s intentions weren’t to scold men.

Instead, her purpose was to show other women that they too can fit in at the table. Daniel Negreanu, one of the top players of all-time, regardless of gender, admits in the film that women are naturally more talented poker players. So, why don’t more ladies play this great game? Sign-up for Amazon Prime, pay $2.99 to rent the movie ($9.99 to buy), and find out the answer.

The documentary seems quite attractive. Every time I tell a girl that I play poker and make money from her, they are always interested in learning. But that never ends up going further, simply for lack of self-interest of them.

Well written review! I watched it. Interesting diversion from the usual. I mean, Women. Playing. Poker. Who LOVE the game. Never seen anything like it.