Leon Tsoukernik’s lawsuits against poker pro Matt Kirk and the Aria Casino in Las Vegas have sparked a negative reaction from some of the game’s top pros. 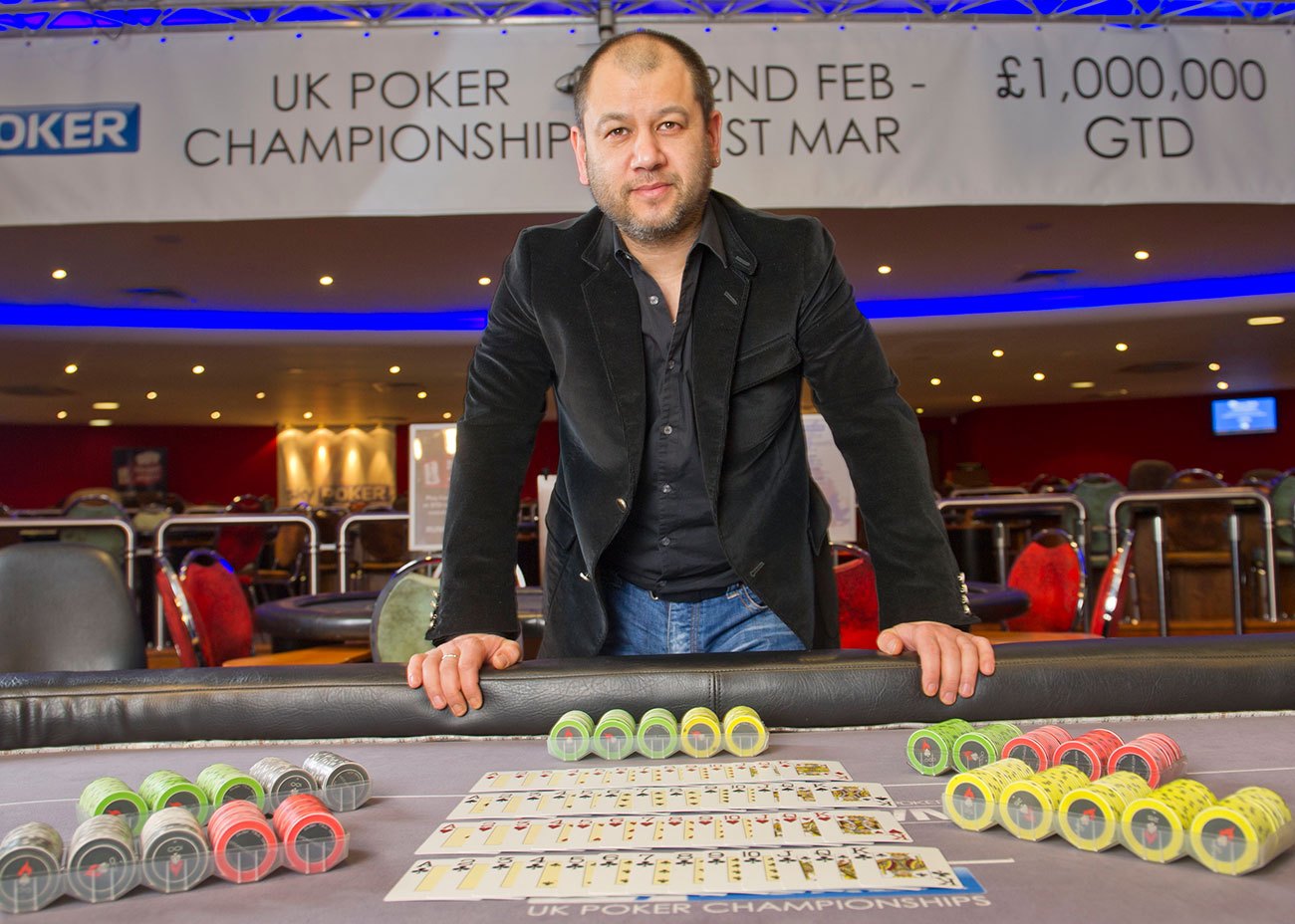 Ever since Tsoukernik and Kirk became embroiled in a dispute over a $3 million loan, accusations have gone back-and-forth. The problems initially started when Kirk loaned money to the owner of King’s Casino in the Czech Republic during a May heads-up match in the Ivey Room at the Aria.

According to Kirk, the money was given to Tsoukernik on the understanding that he would use it to continue the match and then pay it back later. A series of disputes and failed deals then occurred, which led the Australian in June to sue Tsoukernik in a Clark County court.

In September, a district judge threw out some claims in the lawsuit on grounds that gambling debts were not enforceable, but did allow the case to move forward as there seemed to be on its face plausible evidence for fraud and unjust enrichment.

This led to a countersuit by Tsoukernik against Kirk and the Aria for $10 million for defamation of character. The European casino owner alleged in his claims that t he was taken advantage of while in a state of extreme fatigue and intoxication.

As news of the countersuit reached the poker community, Daniel Negreanu and Doyle Brunson led the buzz in support of Kirk. Brunson tweeted:

“This is so stupid. Anybody that knows Matt Kirk knows he would bet his last dollar when he gets in heat. U need a witness Matt, call me,” Brunson wrote on November 9.

@RealKidPoker: The “I was too drunk” excuse is such horses**t. Besides, this is the SECOND time this guy stiffed someone! He stiffed Elton Tsang also, and didn’t even cry drunk that time. Total horseshit. If you don”t want to make bad decisions drunk, don’t drink. Period.

Among other pros weighing in with their response, Bill Chen tweeted, “Look I understand, he was drunk and made some bad decisions. Even a math guy like me sympathizes. So long as the same consideration is given when we visit his place right?”

Inside Scoop from Yong

With top pros making hay, Dusk Till Dawn poker room owner Rob Yong decided to add his voice to the discussion, and clear up what he claimed were factual inaccuracies starting to appear in media. Yong acted as an intermediary following the match in question and claims that two deals were agreed upon and fell apart before things went to court.

In a Nov. 12 blog post, Yong claims that Kirk “regretted” loaning an intoxicated Tsoukernik money, but felt compelled to not hit-and-run, particularly on Tsoukernik’s insistence that he would never play him again if Kirk didn’t let him stay in the game.

Yong wrote that he believed the incident was all but resolved until a mystery person told Kirk to decline a previously agreed upon deal to settle for $2 million in cash, and have a rematch heads-up for the last $1 million loaned when Tsoukernik may have been too drunk to be thinking clearly.

But Yong tells of a second deal between the two that he witnessed via phone call on which Kirk acknowledged that with a $1 million payoff the deal was done.

“That night Matty skyped me,” Yong wrote. “He was absolutely fuming, he said he didn’t care about the money now and he was going to use the $1M to ruin Leon’s reputation in the poker world.“

At this point, the two players are now locked in a high stakes legal battle, but it appears poker pros in Las Vegas have already come to a verdict on who is the villain in this situation.

As a casino owner, you would think 3 million would be nothing.