One of poker’s most popular annual events of the 21st century, the PokerStars Caribbean Adventure, is back after a one-year quasi-hiatus, and players will discover if a tournament long-considered a “major” can regain its prestige. 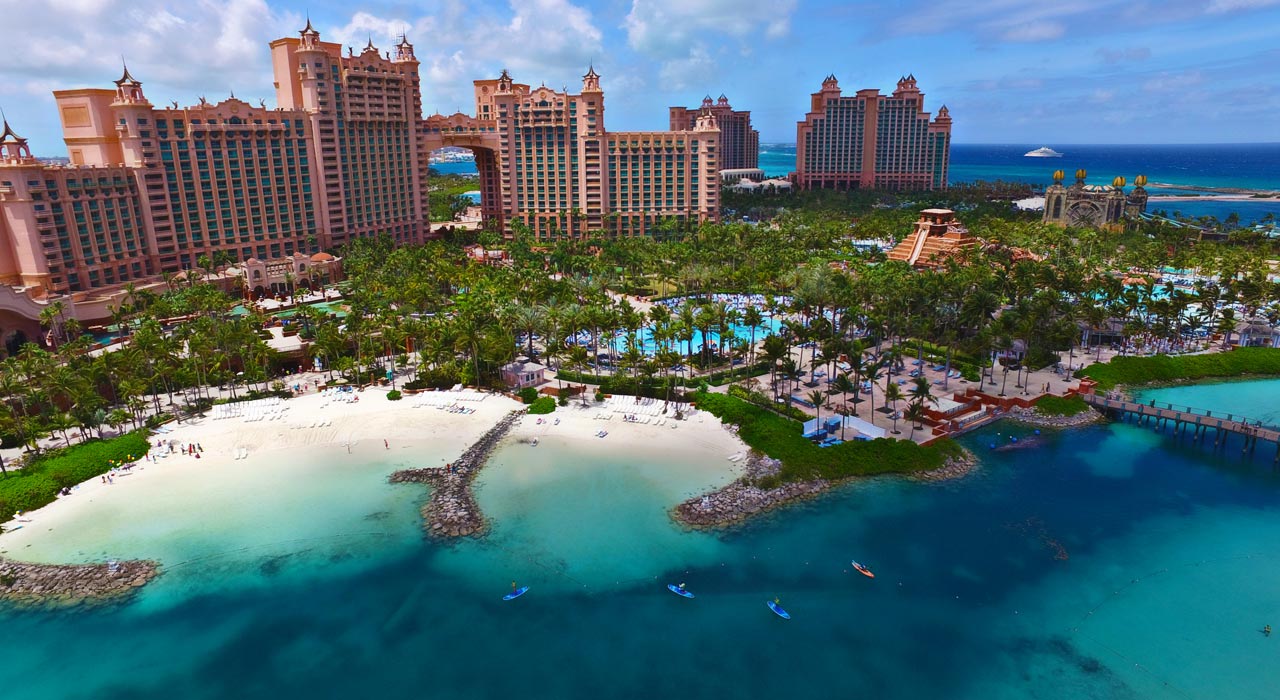 Running from Jan. 6-14 at the Atlantis Resort in Nassau, Bahamas, the 2018 PCA will consist of 31 tournaments, and features a six-day, $10,300 buy-in main event that hopes to attract top players who for more than a decade helped make it one of the biggest tournaments of the year.

Rebirth of a Classic

Christian Harder, an American pro with over $4 million in lifetime live tournament winnings, is the defending main event champion. In what was a $5,000 buy-in tournament, he defeated Cliff “JohnnyBax” Josephy, the online poker legend who was fresh off his 3rd place finish in the 2016 WSOP Main Event, heads-up to win the title and $429,664.

Harder’s payout was the smallest a PCA main event winner received since the tournament began in 2004. Gus Hansen, the inaugural winner, won “just” $455,780 after beating a field of 221, the smallest in the event’s history.

Following 2004, the PCA became a favorite stop on the World Poker Tour, and then later it was made part of the European Poker Tour. Now the PCA is attached to the PokerStars Championship tour.

In an effort to bring back players, PokerStars announced this past fall online satellites that qualified 200 players for the PCA main event, and awarded $16,000 travel packages.

Pokerstars will be streaming events on PokerStars.tv. Long-time poker commentator, comedian, and host of PokerStars “Big Game” show Joe Stapleton will be in the booth.

“We’re doing a lot of new stuff with the coverage this year,” he said on Twitter, “so it should be pretty funny to watch me attempt to act professional and sh*t.”

The 2018 series kicks off with a $100,000 Super High Roller, a three-day no-limit hold’em tournament with unlimited re-entries. The usual high-stakes grinders such as Daniel Negreanu, the face of PokerStars, are expected to compete in the first high-roller of 2018.

what a fun experience i bet that is, beautiful scenery

Is one of the places and tournaments with which I dream to arrive one day.

The loss of participants was probably due to the clause that many poker players must have with other poker rooms.

Surely there will be a great coverage to folow through the pokerstars page and others that surely will also do it.

I hope they release good freerolls in the online site.