Remember kids, crime doesn’t pay. Case in point: 33-year-old Isok Aronov will spend the next year of his life behind bars for his role in operating a high-stake gambling den on Coney Island. 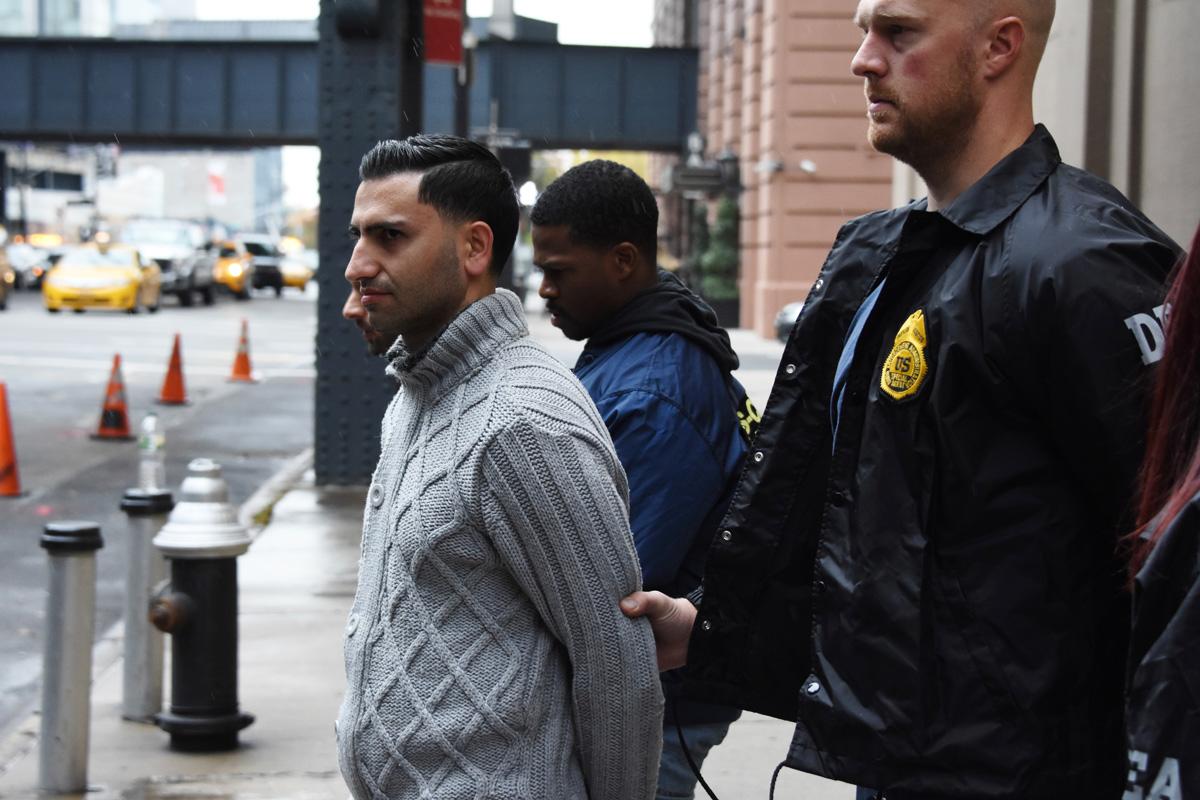 Aronov was sentenced in federal court for his role in running underground poker rooms in Brooklyn that had connections with Russian mobsters and engaged in other criminal activity. Aronov, who started the game in 2016 but had been promoting other games for years, pleaded guilty in April, and Monday was ordered by Judge Brian Cogan in the Eastern District of New York to spend 1 year and 1 day in prison.

When you visit the poker room at your local casino, you expect to find a professional-quality table, well-trained dealers, massage therapists, and other amenities. Aronov and his associates thought it’d be a good idea to offer a similar experience, just on Coney Island, well outside the confines of any legal and regulated card room.

Federal prosecutors say Aronov and others were linked to the “Thieves in Law” crime ring based out of Eastern Europe. Nine members of the syndicate, including Aronov, were arrested in November 2016 and charged with racketeering, loansharking, and other illegal gambling crimes.

“Since as early as March 2016, the defendants allegedly generated profits through their criminal acts,” read a press release announcing their arrests. “To collect outstanding debts, worth in the aggregate millions of dollars, they regularly used threats of violence.”

According to court documents, the syndicate would loan money to players, then, in something out of a movie scene, Aronov was the one who applied pressure for payback.

Other wiretap recordings reveal that the defendants tracked down the father of an extortion victim in Russia to determine where his son was living. Once they learned his whereabouts, in Israel, the Thieves in Law traveled there to collect on nearly $200,000 they said he owed.

The Thieves in Law crew also committed arson by burning down a rival underground poker game.

“These defendants operated with impunity, threatening loansharking victims with physical violence, trafficking large quantities of narcotics and hosting high stakes poker games,” said Police Commissioner James O’Neill. “I want to commend the investigators working this case for their dedication in taking down these persistent criminals.”

Court documents also reveal that poker games were often run by Isok Aronov and company. Such games, which were held in various locations across Brooklyn, could involve wagers up to $150,000.

One game was set up inside a building on Coney Island Ave., and from the outside it was set up as an auto leasing and private security business.

Back in 2005, one of the defendants, Aleksey Tsvetkov, was convicted of racketeering and deported. However, he later returned to the United States and was granted asylum after claiming that he had been tortured back in Ukraine.

“The United States remains the land of opportunity,” stated United States Attorney Capers. “But that does not include an opportunity for international organized criminal groups to profit by victimizing individuals residing here or abroad.”

Great score for the feds (NOT) while they sweep under the rug murder, racketeering and fraud committed every second of the day by our biggest industries execs including and not limited to automotive, healthcare, telecommunications, banking, food……these people and their victims deserve justice and the feds are stat hounds and eat up these cases.

Remember kids crime doesn’t pay, if you’re too big a criminal you get invitations to the White House despite who the administration is. Our country, the world lacks a standard of integrity and I hope the kids lead the charge of integrity first, credit rating, charisma second…..