Poker Profits Continue to Slide for 888 amid Challenging Conditions

Challenging conditions have contributed to a 28 percent decline in poker revenue for 888 during the first five months of 2019. 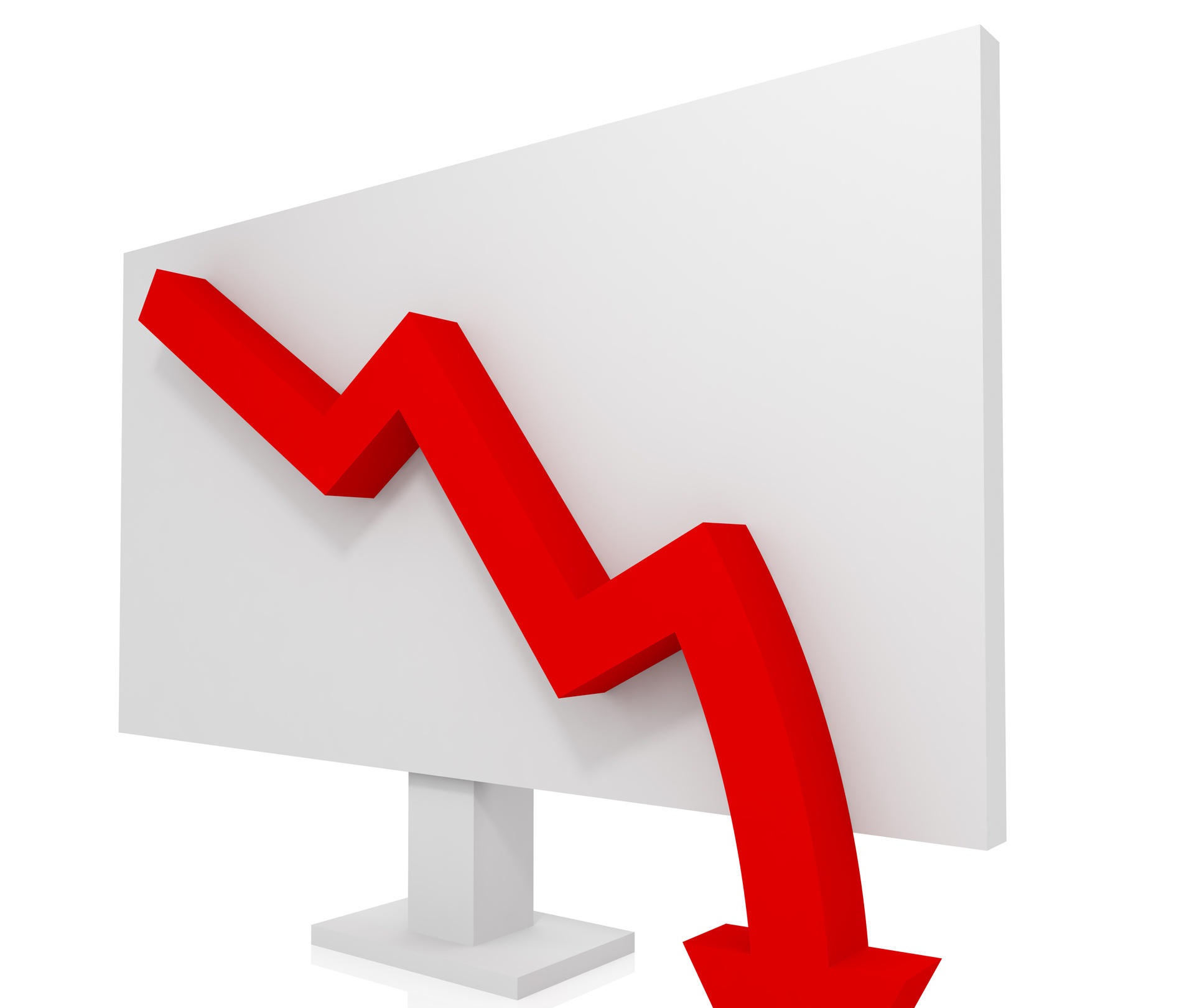 However, despite an increase in overall revenue, 888’s poker interests saw significant losses between January 1 and May 18, 2019.

Not All Smooth Sailing for 888

Commenting on the results, 888 CEO Itai Pazner said the results were encouraging. As well as gains in regulated markets, new sign-ups show strong underlying growth for the company as a whole.

“Whilst poker has remained challenging, we were pleased to see an improving revenue trend in Q1 2019 against Q4 2018. In addition, we are very encouraged by a 20 percent increase in first time depositors across the Group’s B2C business,” Pazner said on June 4.

However, news that poker profits are on the slide will come as no surprise to some 888 regulars. Off the back of a shaky Q1 report back in March, the operator revamped its software.

Aiming to create a more “enjoyable” experience for players, Poker 8 has received a mixed reception. Although the software brings with it a fresh new look, other changes have irked some players.

Forum user leviathan74 was quick to criticize the decision to remove multiple years’ worth of notes. As well as slamming an ecosystem that doesn’t allow regulars to take advantage of reads, leviathan74 believes the management isn’t taking feedback seriously.

This air of discontent is similar to one PokerStars has been feeling over the last 12 months. As it’s become more a complete gaming platform, numerous players have hit out at what they feel is an attack on regulars.

While those in charge have clung to the idea that online poker needs more casual players, the latest report from 888 would suggest otherwise. Even after introducing more novice-friendly features, poker revenue has continued to fall.

Further supporting this idea that operators need to focus on professionals is Partypoker. Since the formation of its player panel, Partypoker has launched a number of innovations.

A new Diamond Club Elite tier for high rollers was added to the VIP scheme ahead of a short deck poker update in March.

Admittedly, Partypoker has also released updates focusing on casuals. But its current strategy is one that caters to both ends of the experience spectrum.

Moving forward, 888 may have to adjust its own outlook in order to strike the right balance between pros and novices.

Even though it’s not a top three online poker provider, it does have strong ties with the WSOP. In light of that and its recent revenue report, it can’t afford to let poker fall too far behind the group’s other verticals.

888 isn’t very sophisticated , unlike Poker Stars . The whole experience playing on 888 isn’t very good. The chat now has to be separated – at least while I am playing , just to read it , for some reason it doesn’t show up in the box on the bottom left.
IMO they need to make the lobby better , the functions better.
So , I can understand that they are losing profits. They may need to send out a survey to their players to see what people would like on their site.

i second this opinion

I’m not surprised, I think making Xp os application obsolete has stopped me spending money on 888Poker platform and how many others have found the same situation… I know we move with the times but 888 could of timed that better like after every other platform had already switched up… Every other platform that still accommodates XP still has their customer Base unchanged… Every game system invented considered backward compatability… It hits hardest in their pocket which comes at the worst time for poker platform wars… I wonder if things will even out when Party poker update their platform too? It maybe just Pokerstars keeping the monopoly on XP users…