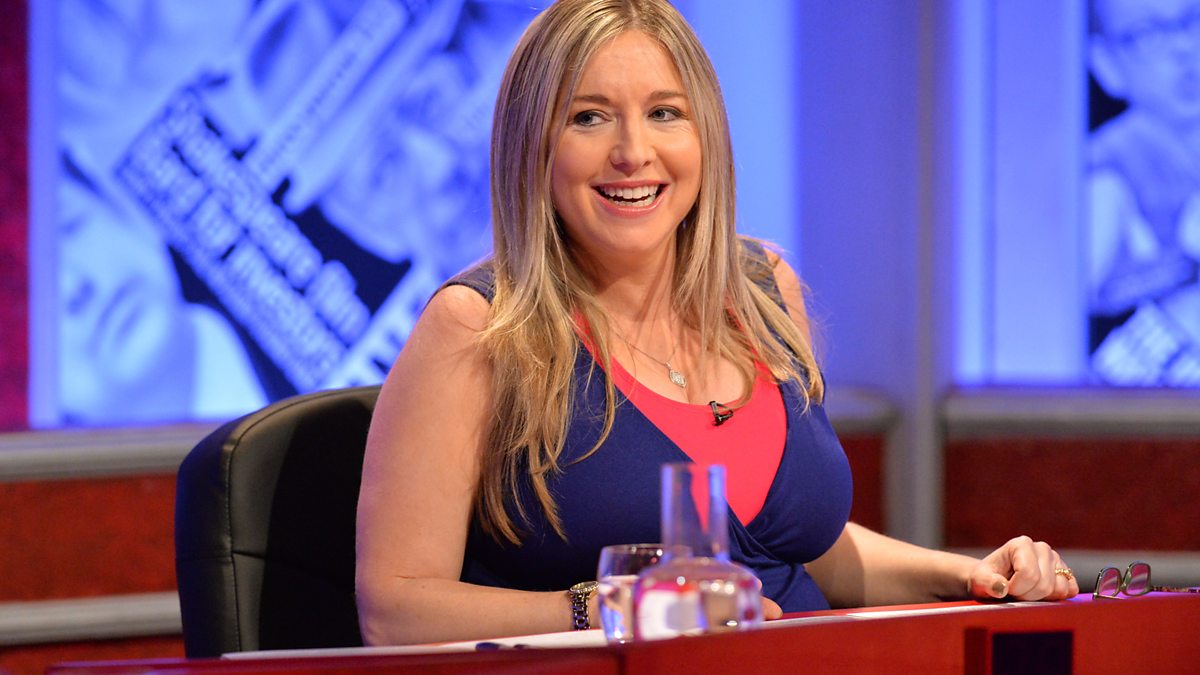 Former PokerStars pro Victoria Coren Mitchell is no stranger to the joys of gambling, but says FOBTs offer a different kind of evil, one that British legislators shouldn’t ignore. (Image: BBC)

Coren Mitchell has been around professional gambling for more than 20 years, but in her latest column for The Guardian newspaper, she has tackled one of the industry’s most controversial features: FOBTs.

In the UK, FOBTs are found in sports betting shops across the country and allow players to wager as much as £500 ($645) a minute on games such as roulette and blackjack.

According to UK Gambling Commission statistics, players lost more than $1 billion on these games in 2016 and, moreover, they generated more $516 million in tax revenue for the national coffers.

FOBTs have been the source of a long running debate between betting shop operators, government officials, and gambling industry advocates. The latest twist was a recent report by the Daily Mail, which suggested that a review into the future of FOBT betting limits had been yanked by Chancellor of the Exchequer Philip Hammond.

Writing in her regular opinion column, Coren Mitchell has questioned the ethics of the delay on lowering the wagering limits on FOBTs from $130 to $2.50 per bet.

“A FOBT is a sort of glorified fruit machine with a choice of games (roulette, virtual sport, novelties) and a massive possible loss rate,” Coren Mitchell wrote in her August 20 op-ed. “The biggest difference between the old fruities and these devices, waved through by the Blair government of 2001, is that you can lose £500 ($645) a minute on a FOBT. And people do.”

Citing figures that show players lost more than $1,300 in a single session on 233,701 occasions in 2016, Coren Mitchell called for change. Although she acknowledges that she herself has lost similar amounts in a single gambling session, she draws a distinction between doing this in a casino and a doing it in a betting shop.

According to 2006 EPT London champion, casino players have consciously opted into a setting where betting large amounts is not only possible but par for the course.

In contrast, high street betting shops are just that, shops on local streets that can be easily accessed by casual punters. Unlike horse racing, which Coren Mitchell considers to be “traditional, fun and, to a great extent, social,” FOBTs have a more serious edge.

“FOBTs are demons, succubi, squatting between the chemist and the bus stop like a pile of heroin on a cheese trolley,” she wrote.

Coren Mitchell left Team PokerStars for their addition of online casino games to their offerings a few years ago. Her scathing opinion in one of the UK’s most prominent newspapers comes just a week after a representative for the Church of England made similar criticisms of the government.

Picking up on recent reports that Hammond may have quashed an attempt to restrict FOBT betting, the Right Reverend Alan Smith called for the minister to clarify his position.

“I would be grateful for reassurance that the review will publish this autumn as planned, and that proposals to curb the effects of FOBTs will feature within it,” Smith wrote in a letter to the chancellor.

As yet, the government hasn’t made any official announcements on the future of FOBTs, nor the fate of the government’s inquiry. However, if experienced industry insiders like Coren Mitchell continue to bang the drum, it may force the hand of ministers such as Hammond in coming months.