You can never totally trust a poker player. Or at least that’s what the contestants on the Australian version of the hit reality TV show “Survivor” believed, and as a result, they voted poker pro Jackie Glazier off the show. 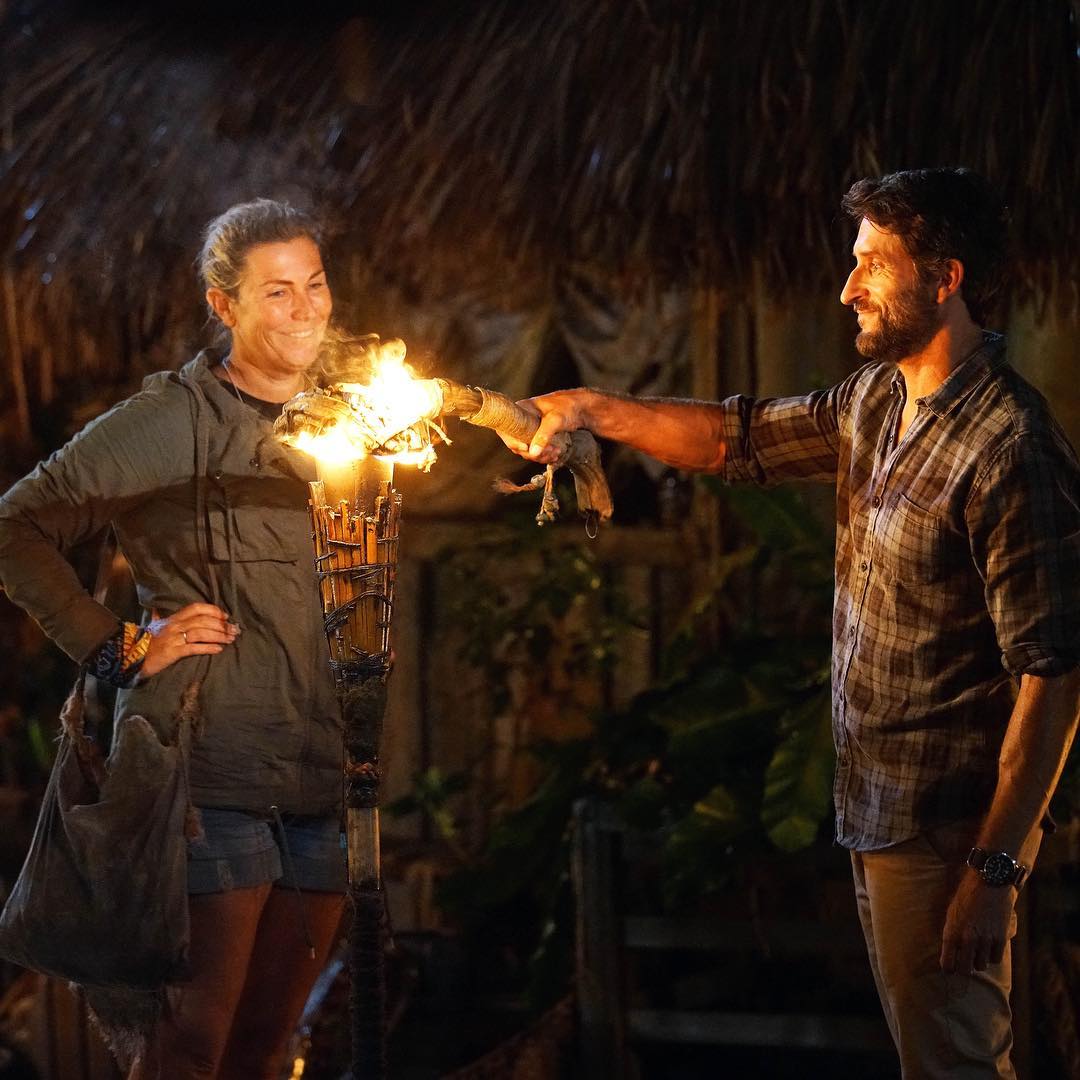 Glazier was one of 24 contestants taking part in the show, which puts players into “tribes” and pits them against one another in various challenges, while also forcing them to brave the Australian elements for 50 straight days.

Much like she would for a poker tournament, Glazier approached the show with a strategy in mind — to lie and deceive. But it didn’t get her very far, as she was the 11th contestant voted off the show on Day 26.

After her elimination, the 44-year-old was upfront about her deceptions. Instead of revealing that she was a poker champion, she instead told her fellow competitors that she was a competitive player on the Rubik’s cube circuit — something that doesn’t exist, in case you’re wondering.

“There’s the perception of a poker player,” Glazier told Ten Daily, an Australian news site. “I feel the negative connotations of the game would have put a target on my back.”

It turns out that her lies made her a target of her tribe-mates anyway, and they came after her in the show’s most recent tribal council.

Jackie explains how hard it was to keep THAT lie going. #SurvivorAU pic.twitter.com/rrylGCaZ7q

Back to the Felt

Glazier doesn’t blame her playing peers for giving her the boot.

The $500,000 first prize for winning the show would have been a nice score, but Glazier is doing just fine financially on the poker felt.

Her poker results stretch all the way back to 2008, but she really put herself on poker people’s radar in 2010 by securing her first five-figure score when she finished 427th in the Main Event at the 2010 World Series of Poker (WSOP) for $31,647.

Her skills on the felt also helped her to earn a sponsorship deal with Partypoker in 2016.

Survivor is a game deep in strategy, so it’s no surprise that Glazier is one of several poker pros to take on the challenge.

Anna Khait took part in the 32nd season of the US version of Survivor but was the fifth person to be voted off the show.

However, as of yet, no poker pro has managed to break through and end up as the ultimate Survivor.

I’m sorry about that she was left out of that game. But I respect that she has used a strategy that she knows and knows how to handle well in poker and wanted to adapt it to other games and maybe in life itself as a way to survive.