Thanks to a David Williams tweet, poker players on social media have been busy debating a very important topic. Perhaps, the most crucial issue ever discussed on Poker Twitter. No, it doesn’t involve the DOJ’s recent Wire Act opinion reversal or players tanking. Instead. everyone’s talking about their favorite cereals. 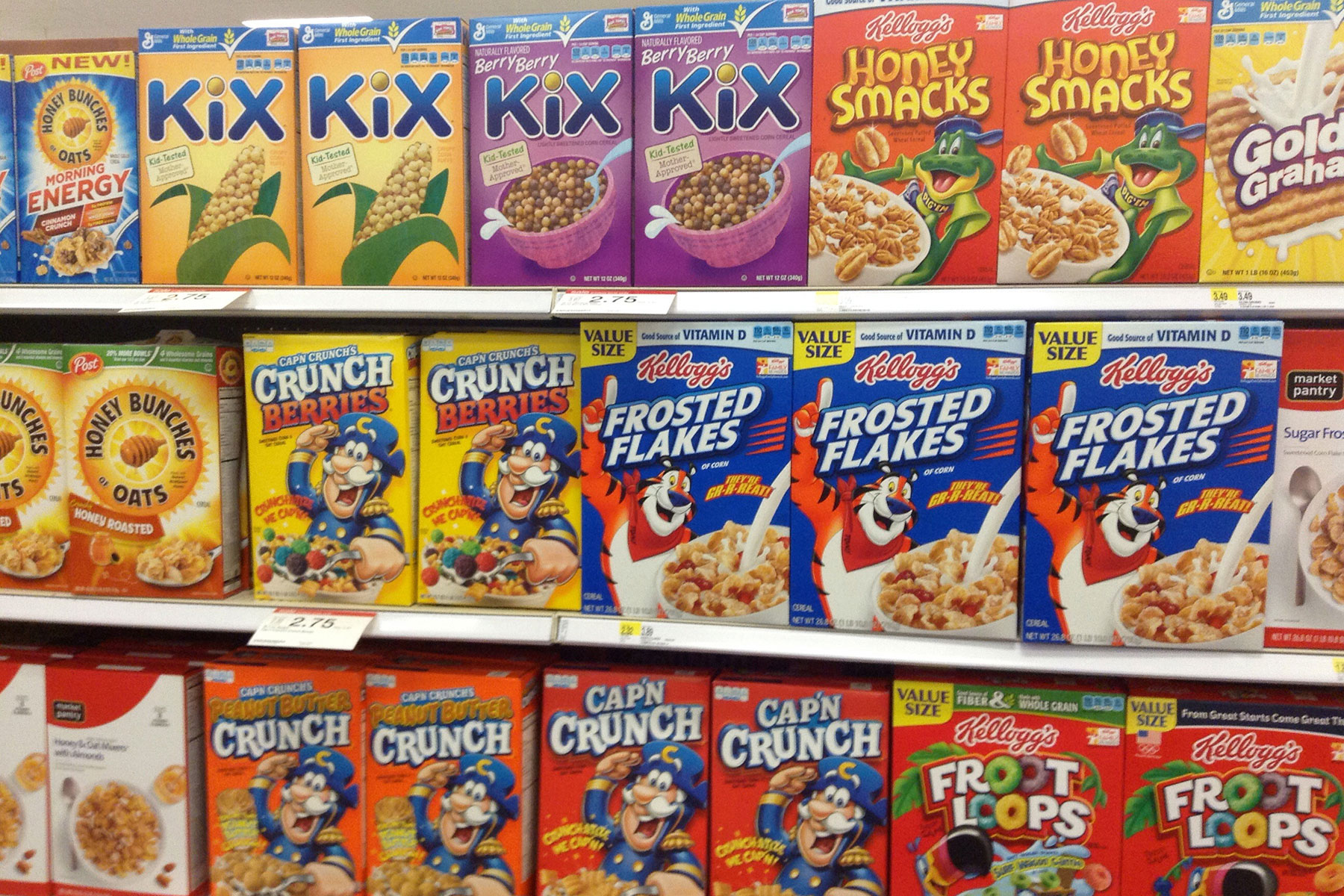 Poker players are quite passionate about their favorite cereals. (Image: milwaukeeindependent.com)

And from what we’ve discovered, much like every other poker issue, everyone has a different opinion.

It all started when Williams, the 2004 WSOP Main Event runner-up, posted this tweet on National Cereal Day (yes, that’s really a thing).

There are hundreds of breakfast cereals on the market. Some, however, are more popular than others. Williams’ top choice – Cinnamon Toast Crunch – is also a favorite among some other poker players who commented on his post.

Jeremy Ausmus may have fallen victim to Williams’ unintentional (maybe?) subliminal messaging. He binged on his favorite breakfast treats upon seeing all the Poker Twitter cereal chatter.

I hardly eat cereal anymore but this damn cereal day or whatever…insta drove to grocery store this morning cause can’t get it out of my head so i guess these are my top 3. Literally ate 6 bowls in 15 minutes pic.twitter.com/xdH0HavWyN

The breakfast cereal industry is a big business. According to IRI, a market research firm, Americans spend around $8.5 billion annually on cereal, and just four companies – General Mills, Kellogg, Post Holdings, and Quaker Foods – generate $7.3 billion of those sales.

Furthermore, cereals are no longer just for breakfast. Another market research firm, Mintel, found that 56 percent of millennials say they eat cereal as a snack. That’s nearly 30 percent higher than baby boomers.

So, what are the favorite cereals among Americans? Many of the same ones poker players love. According to Kiplinger.com, Cheerios and Honey Nut Cheerios are the two most popular selections, accounting for $867 million in combined annual sales.

We don’t typically like to voice our opinions on poker-related issues as we try to remain neutral. But we just couldn’t sit on the sidelines for this important debate.

Although there are so many tasty choices on the market, CardsChat News is partial towards Cinnamon Toast Crunch, Life, Honey Nut Cheerios, and Frosted Flakes.

Seriously , there seems to be a “National Day” for Everything now and I mean everything !
So, this is Not surprising that Cereal is a big topic !!! 🙂
Personally I don’t eat cereal on a regular basis . I prefer a smoothie with fresh and or frozen or both of fruit , veggies , yogurt, coconut milk and juice. I then have a boiled egg.
If I do eat cereal – it is hot .
So, from what I can tell – these players are not eating very healthy !
I can understand how the younger ones use cereal as a snack … still not a healthy snack . However I guess it is better then strait candy – sugar. The grains that are used in all the cereals are the only thing that is anything near healthy.