Hoping to ride on momentum from Pennsylvania’s recent legalization of online poker, the Poker Players Alliance (PPA) is encouraging players in New York State to help push for the same in the Empire State. 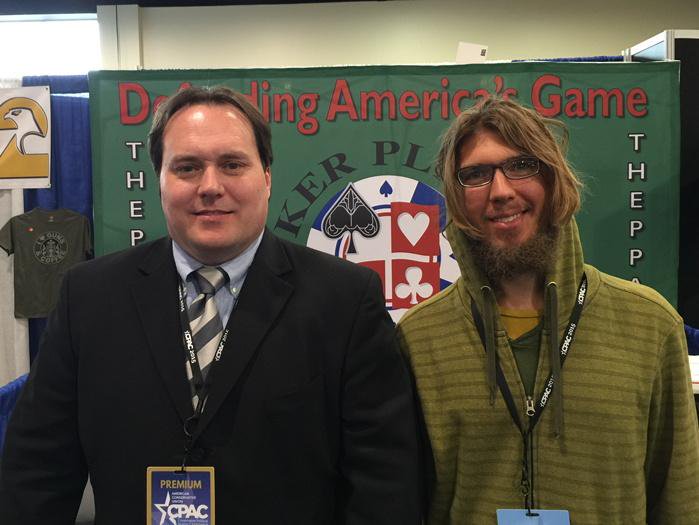 Rich Muny, the vice president of the PPA, penned an op-ed at ppa.org asking for your help in convincing lawmakers to pass through an internet poker bill in New York in the coming months.

Fight for Your Right to Gamble

When Pennsylvania became the fourth state to legalize internet gambling, the focus turned to New York, which has been considering its own piece of legislation, although the Assembly has yet to vote on the measure.

As Muny writes, a bill to legalize online poker in New York passed the state Senate by a 54-8 vote in June. But the Assembly didn’t even bother to hold a vote on the matter during the 2017 legislative calendar.

But that doesn’t mean the PPA is going to give up and stop fighting for the cause.

“There remains much to do to convince the Assembly that authorizing poker websites will be good for consumers,” Muny stated.

No Love for Poker

Muny believes New York will be “back in play” for online poker players next month when the 2018 legislative season kicks off. But it’s unclear, at this point, if enough Assembly members will consider this an important enough issue to address.

The Empire State did pass a bill to legalize daily fantasy sports in 2017. New York Attorney General Eric Schneiderman fought against DFS, but lost that battle.

Not enough lawmakers in New York have been convinced poker is a game of skill or that internet gambling is beneficial to the third most-populous state in the country. Many have argued DFS and poker are both games of skill, but convincing those who don’t play poker of that fact can be quite a challenge.

It’s an uphill battle to convince politicians to vote in favor of a pro-online poker bill. But Rich Muny, like Tom Petty, won’t back down.

It is interesting what has been achieved with online poker in USA, so it is the moment where all the players begin to join this cause, because the fight is for everyone and not for one. I think that if they manage to approve this in new york, many states will rise to approve more online poker … my best luck to the fight for online poker

Scared to jinx it, but it seams that online poker is starting to comeback to US. This, Penn and the most importain at the momant ТО with it’s attemps to come back tyo international poll. Great news for US palayers. It was always wierd to me that with countries like Canada, UK, Germany, US was thrown ot (by them selves basicaly) from the game.
So again GL ot US players =)