Positive Thoughts: Four Players Overdue for a WSOP Bracelet in 2020

It’s a new year with new opportunities for four poker players who are part of one of the strangest WSOP stats of all-time. Those individuals are Allen Kessler, Roland Israelashvili, Tony Cousineau, and Tom McCormick. The foursome has combined for 363 World Series of Poker cashes, yet, not one of them has won a bracelet. Is 2020 the magical year for one of these pros? 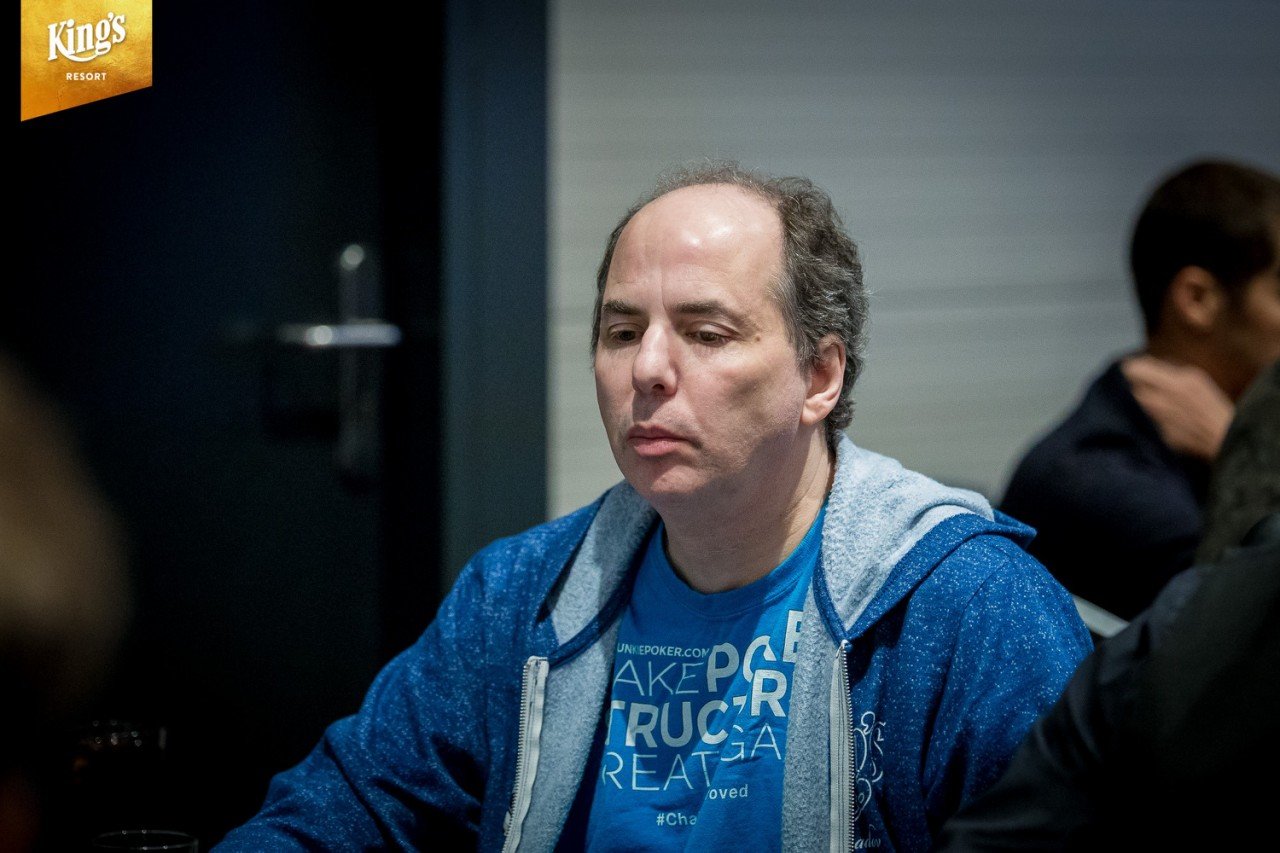 Forget about Daniel Negreanu for a moment. Sure, he hasn’t won a bracelet since 2013, which is almost hard to believe considering he grinds a full schedule every year. Mike Matusow also hasn’t taken down a World Series of Poker tournament since 2013.

But no player is more overdue for a WSOP bracelet than the four aforementioned gamblers. Even the Chicago Cubs, after 112 years of misery, won a World Series title in 2016. If the Cubbies can do it, Allen Kessler surely has it in him to win a bracelet. Right?

The Most Unbelievable WSOP Stats

Four players racking up 363 career World Series of Poker cashes is impressive. You have to be skilled at poker to pull that off, and that’s why it’s almost unbelievable that none of these four players has a bracelet. It’s also the reason we believe they are due. They clearly have both the talent and skill to win. It’s just a matter of time before they catch the cards they need, at the right time they need them, to win a tournament.

Phil Hellmuth holds the record for most cashes at 147. “The Poker Brat” is followed by three other poker legends – Chris Ferguson (138), Daniel Negreanu (129), and Erik Seidel (114). Next on the list is an individual casual poker players have probably never heard of – Roland Israelashvili – with 112 cashes.

The top four players with the most WSOP cashes have a combined 35 WSOP titles, with Hellmuth leading the way at 15, a record. Israelashvili, in fifth place, has zero.

Tony Cousineau, Tom McCormick, and Allen Kessler all have at least 80 cashes, but none of them have won a bracelet. They all rank among the top 20 most cashes in history.

Winning a WSOP bracelet is difficult, even for the best players in the world. Hellmuth has a record 15 bracelets, and no other player has more than 10 (Johnny Chan, Phil Ivey, and Doyle Brunson). Only five players in the 50-year history of the World Series of Poker have more than eight tournament wins.

Any time you enter a WSOP tournament, regardless of your skill level, the odds of you winning that event are slim. It doesn’t matter if you’re Ivey, Negreanu, or Joe Blow from Colfax, Iowa. So, we aren’t insulting the players who haven’t won a title despite so many cashes. These are skilled pros who have impressive poker resumes.

With $3,874,131 in cashes in all tournaments from around the world, Kessler has the highest earnings of these four skilled gamblers. He has four runner-up finishes at the WSOP, which is more than the other three players combined. So, he’s not only due to win a bracelet, but he’s the most likely to win one among the group. Get ‘er done, Allen.

I believe it’s possible for Allen Kessler to break through and get a bracelet, but based off his passive play it’s going to be hard. I mean he’s like the King of min-cashing… That being said I think he has the best chance out of the group.