Accused serial scam artist and mid-stakes grinder Michael Borovetz has pleaded guilty to a single count of theft by false pretenses almost three months after being arrested on fraud charges in Michigan. 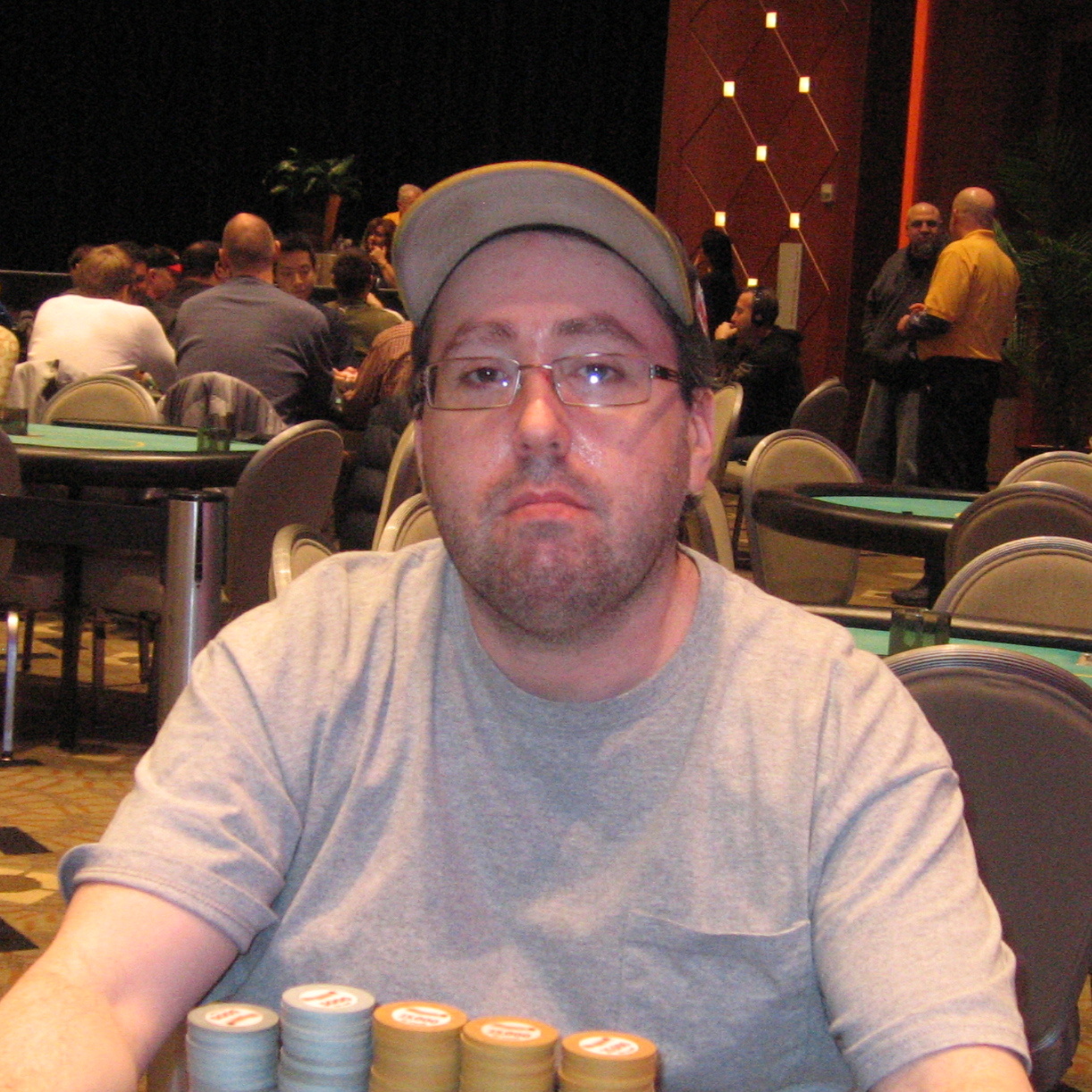 The Pennsylvanian poker player who has almost $590,000 in tournament earnings made his final move in October.

News of Borvetz’s guilty plea was made public at the start of November, and means he will now appear in court in December.

According to Michigan court documents, Borovetz was bound over for trial after he was unable to post a $10,000 bond.

In a disposition hearing on Oct. 3, Borovetz entered a guilty plea. Following his admission of guilt, he was referred for a pre-sentencing report ahead of a hearing on Dec. 12.

When Borovetz is handed his sentence, it will underline a list of charges that stretch back more than five years. Reading through his rap sheet, the Pittsburgh native has been arrested for pulling scams in 13 different states.

In 2014, Borovetz admitted to defrauding people via a Two Plus Two poker forum post.

With the money gleaned from duping unsuspecting members of the public, Borovetz entered poker tournaments across the US, including the WSOP.

The scam that eventually led to a guilty plea took place in Aug. 2019. In line with his previous ruses, Borovetz approached strangers at airports in Detroit.

Claiming hardship, he persuaded innocent travelers to loan him money on the promise he’d repay it. The repayments never came as the fraudster used the money to fund his time on the tournament trail.

When he’s sentenced in December, the judge may take into consideration Borovetz’s history of illegal behavior. However, even taking into account previous arrests, he may avoid jail time.

The guilty plea relates to a single arrest, and Borovetz has already spent time behind bars. Because of these factors, he could possibly be sentenced to time-served.

If that’s the case, he’ll not only be spared additional prison time, but will also be free to play more live poker tournaments in the US and abroad — if he can raise the buy-ins.

Did you say ‘Pennsylvania’? Well now he can play even if he gets house arrest!
(he looks so happy in this picture)

When will severe beatings be the way poker scamming is handled? There is way too much leniency towards the criminal and too much shamming on the victim. I believe it is because most poker players pro or not teeter on the border of being scumbags only limited to their current cash flow status.