The gaming world began to take a new shape in 2018, and thanks to both legislation and innovation, poker markets worldwide began to show their new face as in both Asia and Europe. 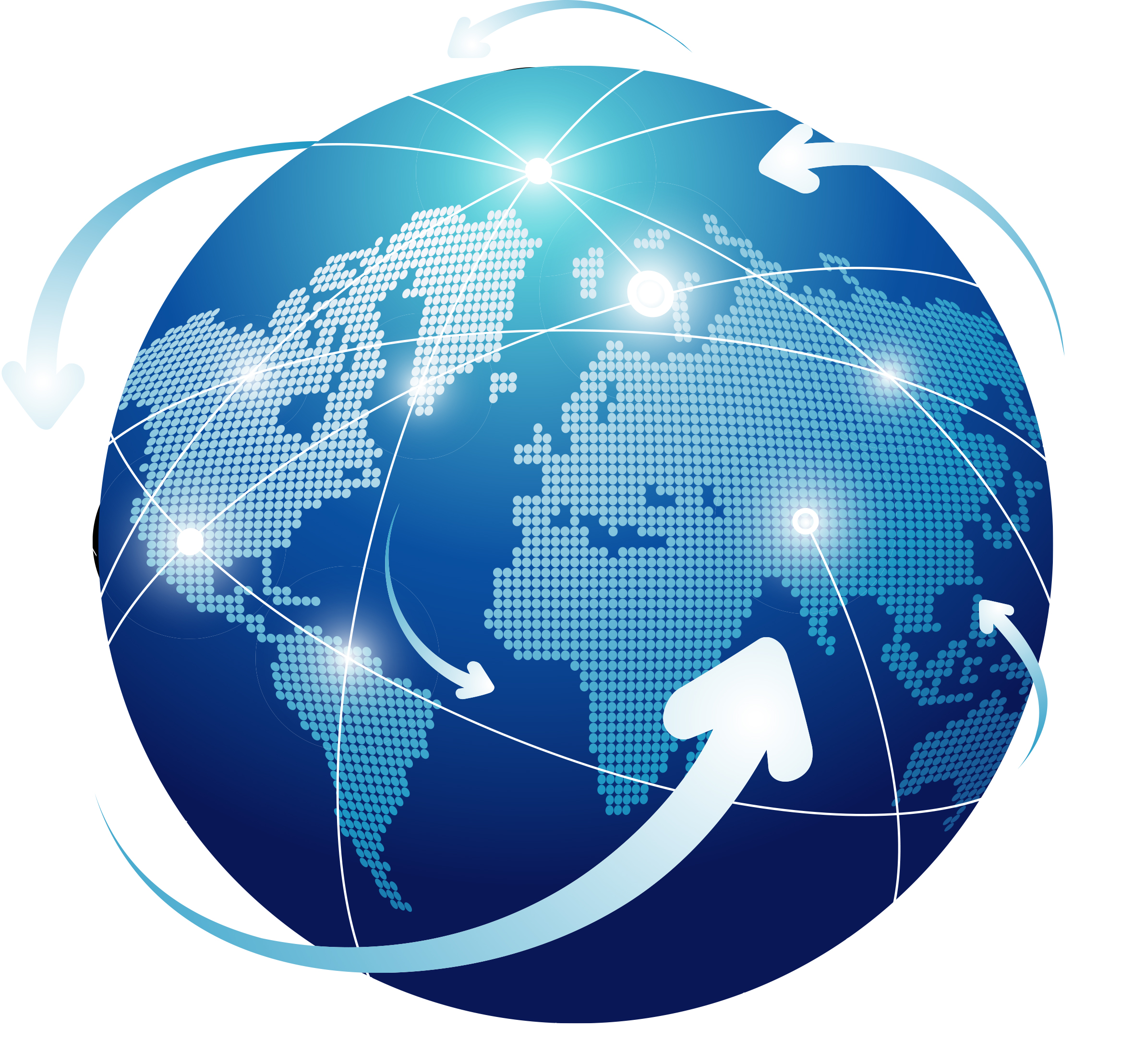 Poker around the world saw its highs and lows in 2018 as legal changes and innovations across China, India, and Europe shaped the industry. (Image: Pragma Legal)

Although the demise of the Professional and Amateur Sports Protection Act (PASPA) was a major milestone for the gaming industry in 2018, poker has also had its share of ups and downs. While strongholds like the UK continued to thrive, emerging markets witnessed some of the most dramatic changes this year.

As has been the case for the last five years, Asia continued to be a law unto itself. Despite hopes that regulation would unlock two of the richest untapped markets, 2018 proved to be another year of uncertainty in China and Japan.

In April, reports surfaced that the Chinese government was planning to ban social poker apps. The move eventually took place in the summer and caused major brands to cut their ties with the gaming industry.

Within a month of the announcement, social media platform WeChat removed any mention of poker from its platform, while ecommerce site Tencent took down the WSOP’s free-play app. As fears of reprisal spread across China, Macau also suffered.

Although PokerStars and the Macau Billionaire Poker Event Company remained defiant, the International Poker Tour (IPT) Macau was forced to cancel its May event.

While the industry took another knock in China this year, Japan started to show some promise. Although the status of real money gaming is still in the balance, the World Poker Tour (WPT) hosted another successful event in the country.

Attended by 322 players, the second WPT Japan saw Shingo Endo take home a prize package worth $13,000. Inspired by the WPT’s September success, the Asian Poker Tour (APT) announced that it too will be entering the market with an event in Tokyo on February 1, 2019.

Like China and Japan, India continued to find its regulatory feet this year. Over the summer, it was all smiles for poker players as industry insiders, big brands and lawmakers made some positive moves.

Taking stock of the country’s current dynamics, the Law Commission of India recommended that overturning the current ban on gambling is the best way forward.

“Since it is not possible to prevent these activities completely, effectively regulating them remains the only viable option,” reads the Legal Framework: Gambling and Sports Betting including Cricket in India report.

Buoyed by the prospect of federal regulation putting an end to the state-by-state discrepancies over poker and gaming, the WPT announced it would continue to host events in India. Online, Adda52 enlisted the services of cricketer Chris Gayle, while MTV partnered with the Match Indian Poker League (MatchIPL) to find the country’s next star, showing the game is alive and well in India.

Rounding out the year, Europe’s newly merged countries proved to the world at large that liquidity sharing works. With France, Spain and Portugal putting their 2017 agreement into action at the start of 2018, new innovations quickly emerge.

Leading the way with a selection of online tournaments was PokerStars. The inaugural TRIO series set the bar high after attracting 40,000 players and breaking its $5.8 million guarantee. Buoyed by this success, the online operator announced the Southern Europe Championship of Online Poker (SECOOP) in October.

Essentially the World Championship of Online Poker (WCOOP) for players in France, Spain and Portugal, the series is another sign that Europe is leading the way as we head into 2019.