Poker in Israel Could Officially Become a Sport, Clearing Way for Legalization

Israeli officials have introduced a new bill that could predicate a return of legal poker to the country. 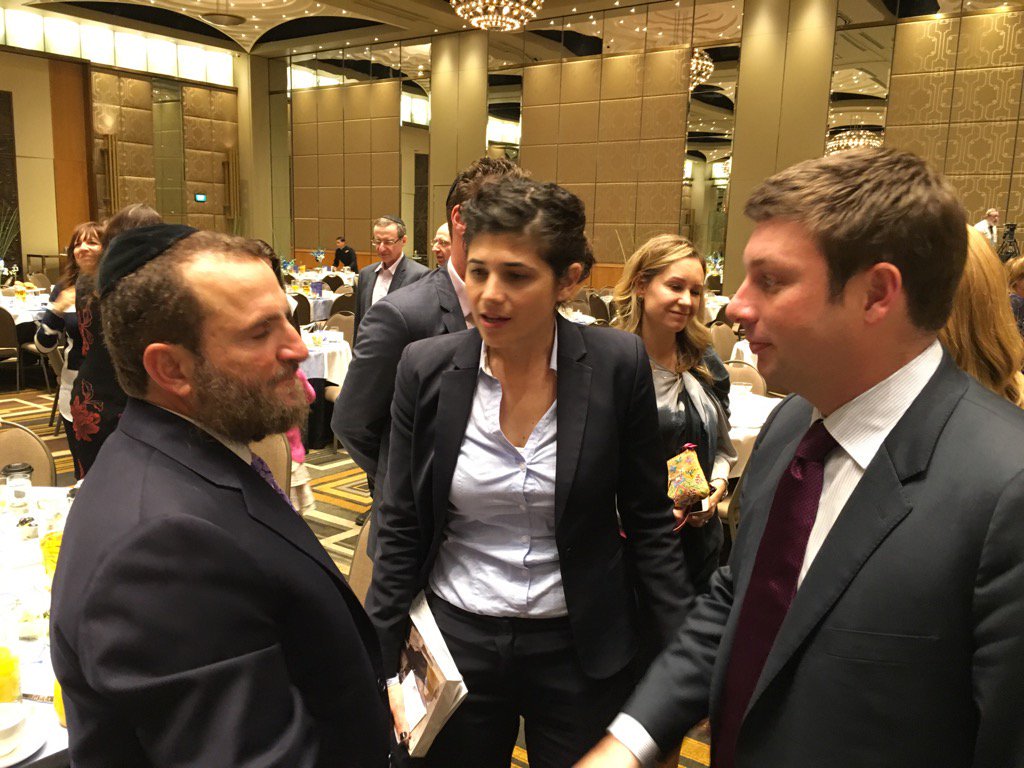 Is poker actually a sport? It’s a question that has been debated ever since Chris Moneymaker sparked the poker boom.

And while it makes for great fodder for table talk and TV networks, the answer to the question has always just been theoretical. Not in Israel, though, where that key distinction may be the difference between poker being legal or not.

Following a recent Supreme Court ruling that classified poker as a game of skill – not luck – the door is now open for Israeli lawmakers to legalize poker in the country.

While something of a grey market remains in Israel, Texas Hold’em was officially made illegal in December of 2015 after a court ruling found that the game was based on luck. That led to PokerStars pulling out of Israel in the spring of 2016.

But it seems the legal system has had a change of heart.

Optimism that legal poker would make its return began to grow last month after the country’s Supreme Court reversed that December, 2015 decision, finding that the game was indeed one of skill.

“The fact that the players go to contests and tournaments year after year strengthens the conclusion that it is not a game of luck,” the judge noted in his decision.

Now politicians are taking concrete steps to bring the game back from the brink. Likud MK Sharren Haskel, a member of the Israeli legislature, has proposed new a bill which would make poker legal again.

Despite being considered illegal in Israel, gambling is still a huge money maker – illegal betting markets are worth an estimated $3.5 billion annually.

Currently, anyone found playing the game faces a year in jail, while those who host the games could be jailed for up to three years.

Despite that, poker games are still held in underground “poker clubs” across the country, but the new bill would remove the threat of jail time for anyone taking part.

It’s not all good news, though. Under the proposed bill, tournament winnings would be classified as business earnings, meaning the tax rate on prizes would rise from 35 percent to 50 percent.

Is Poker Really a Sport?

The Israeli Supreme Court claims the answer to that question is yes, but even some who’ve long made a living from poker disagree.

TMZ posed that question to Phil Hellmuth in a 2015 interview, and he left no doubt as to where he stands on the debate.

“Poker is not a sport,” Hellmuth insisted. “My friends want to claim poker is a sport. They want to see it in the Olympics, but it’s not a sport. You don’t have to be in great shape to play it.”

The attitude of the Israeli leader to introduce a new law in the country’s legislation is very good, giving the country’s residents the opportunity to entertain themselves with this prestigious sport of mind. Soon I want to see Israeli members in the Cardschat club.
I do not agree with Phil’s statement, “We do not have to be in good shape to play,” if we’re not healthy, good physical preparation to spend hours and hours in front of a poker table, then I completely disagree with his statement, required a psychological preparation, mental preparation, otherwise we will not act correctly and we will end up making incorrect decisions at the time of the game.