Poker in India won’t make any progress this month despite two high-profile appeals being scheduled to take place in the state of Gujarat. 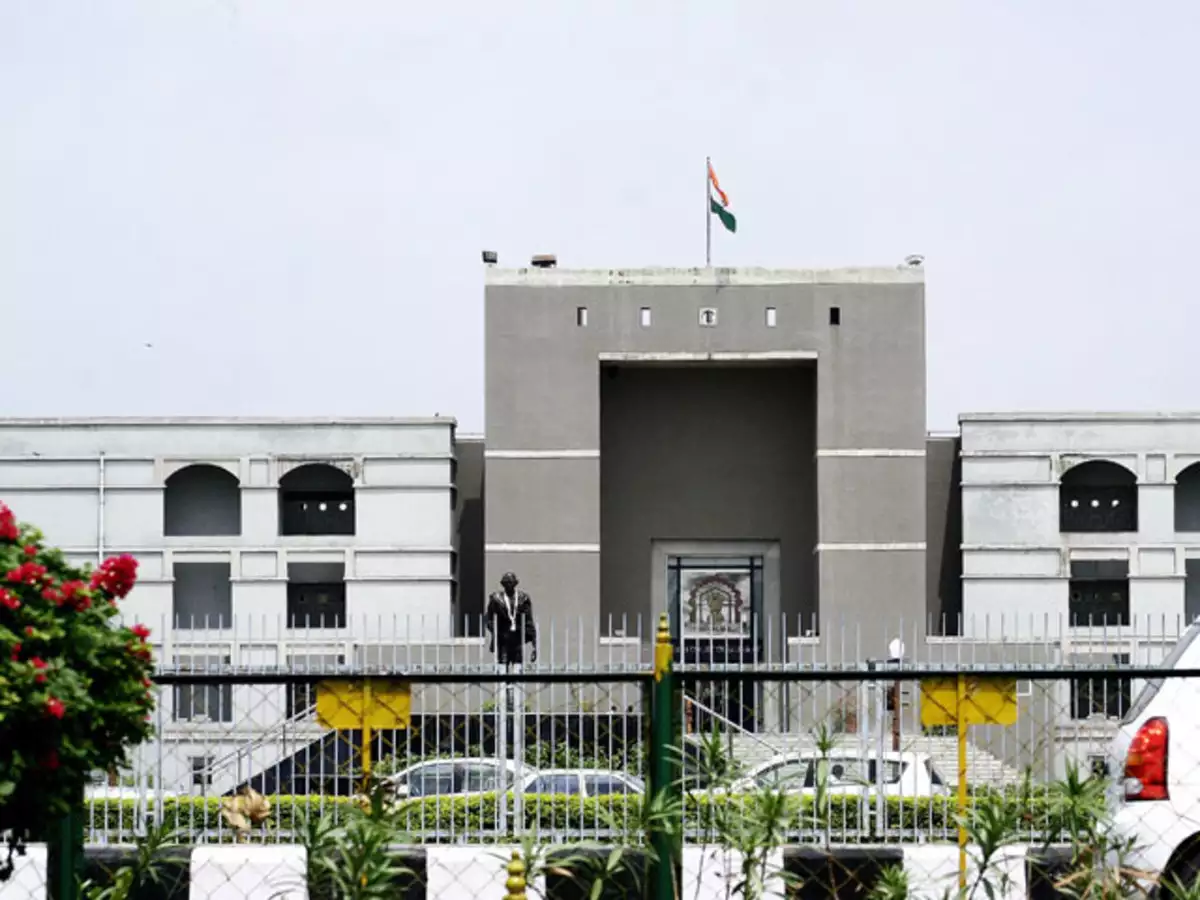 Poker in India has been dealt a minor blow after Gujarat High Court judges fail to hear to longstanding appeals. (Image: The Economic Times)

In what’s becoming a seemingly never-ending series of adjournments, the Gujarat High Court has declined to review the status of poker. Following a 2017 decision to classify it as a game of chance, multiple bodies have taken legal action.

Shortly after the ruling, poker club owner Samir Patel filed a petition with the High Court. Seeking a “no objection certificate,” Patel wanted poker to be reclassified as a game of skill and, therefore, legal within the state.

Calls to have the appeal heard were consistently delayed. Additional petitions were filed in 2018, with the latest batch led by the Indian Poker Association scheduled to be heard in December.

That hearing never took place, meaning they were deferred to the next available date of February 7. Again, however, the hearing was adjourned by Acting Chief Justice Anant Dave and Justice Biren Vaishnav.

A similar appeal was also filed by Dominance Games Private Limited in 2018. Like its counterpart, this legal push to help the status of poker in India was ignored last week.

As per Glaws.in, the Indian Poker Association petition will be relisted on February 14, while Dominance Games filing could be heard on March 11. However, the level of apathy among Gujarat’s legal powers suggests any hearings are far from a certainty.

Despite problems in Gujarat, poker in India is growing. At the close of 2018, a merger between Hippo52 and PokerHigh added a new wrinkle to the industry’s developing tapestry.

While progress is clearly being made, there is still a way to go before poker in India is universally accepted. Much like the US, certain states are reluctant to call it a game of skill and shelter it from laws prohibiting bets on games of chance.

Irrespective of the current legal wrangling level, one influential investor believes national changes are on the horizon. Speaking at the TiECON Summit in Mumba on February 6, Rakesh Jhunjhunwala said that all states will soon legalize casino gaming.

Citing Goa as an example of how regulated casinos can benefit a region, Jhunjhunwala said that other states will follow suit. Should that happen, it would not only give rise to a network of casinos across but make poker in India bigger than it already is.

For now though, players and poker club owners in Gujarat will be hoping High Court judges finally fulfil their obligations and hear their appeals.