Poker in India has been dealt another blow by the Gujarat High Court after a petition to have it recognized as a game of skill was rejected. 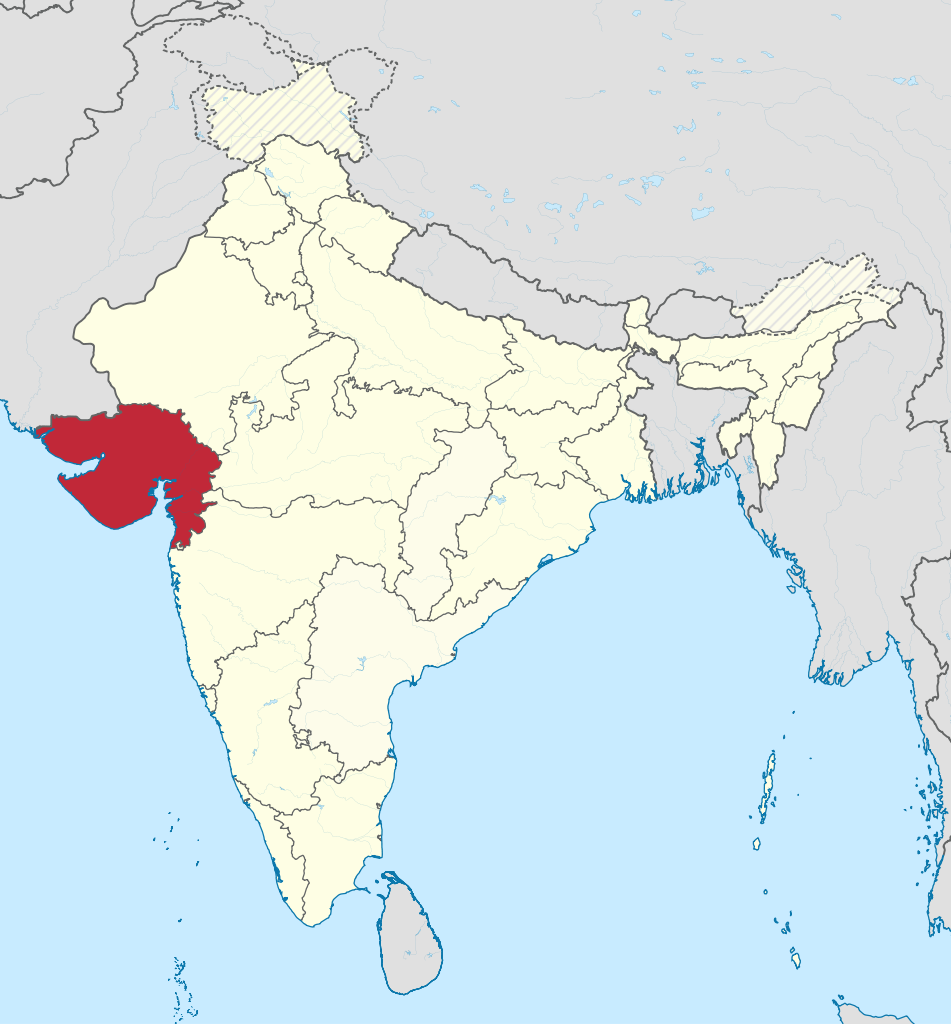 With a population of nearly 63 million, Gujarat has more potential poker players that California and Florida combined. (Image: Wikimedia)

Following a series of back-and-forth between representatives from India’s emergent poker industry and the law courts, players in the state of Gujarat have finally been given the bad news. After some delay, according to a report by glaws.in, Justice Rajesh H. Shukla his dismissed a civil petition that sought to define poker as a game of skill.

A series of police raids on local card clubs first prompted the Indian Poker Association (IPA) to petition the courts to redefine poker. Backed by Dominance Games, AAA Gaming, and poker clubs in the Indian state of Gujarat, the IPA submitted a mound of evidence to prove poker is a game of skill.

If this strategy worked, the game would not be considered illegal gambling.

During the hearings, which ran from July to September 2017, the IPA brought in two expert witnesses. Using a combination of tournament results, video footage and hand analysis, professional players Abhishek Goindi and Aditya Wadhwani attempted to demonstrate that poker isn’t a game based on luck.

Uncertainty for Poker in India

Despite the presentations, Justice Shukla rejected the petition that would’ve removed poker from the remit of the Gujarat Prevention of Gambling Act. The decision comes just two weeks after the state of Telangana pushed through a bill that outlaws online betting poker and rummy.

As it stands, India’s poker industry is in a state of conflict. While Gujarat and Telangana have moved to make real money games illegal, the state of Nagaland has actively promoted regulation, after passing a law in April 2016 to make online poker (and rummy) legal.

Khelo365.com was the first site to be licensed in India and, today, the industry is starting to thrive in Nagaland. However, with other states harboring different views on the game and its place on the gambling spectrum, it may be some time before India fulfils its potential as a major poker economy.

While there is luck involved in the game, poker also involves math and phychology.

So! The debate goes on! And the confusion continues to exist with a country where different regions have a different approach to legalisation or otherwise (where have we heard that before?). It may be that some states enforce rules to satisfy themselves of the current stance on an issue so that they do not have to undergo change! Ah! There we go! Change. Mans greatest virtue and yet the one thing that man continually argues against when it means something new and different, even if it would make things better. The alternative view may be that hey! While gambling is unlawful, then there is money to be made by those who want to take the risk of being caught!