Poker in India may be expanding a healthy rate but at least one state is still lagging behind following another legal delay. 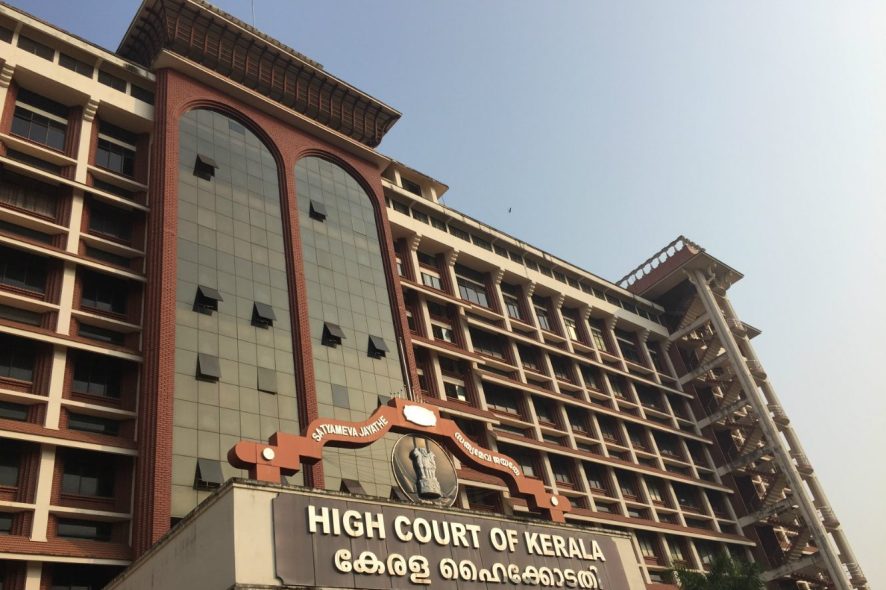 Poker in India has taken a knock after the Kerala High Court has adjourned another hearing on its classification. (Image: SCC Online)

Much like the US, India’s poker and gaming regulations have emerged on a state-by-state basis in recent years. While regions such as Nagaland have enacted their own laws, certain areas, including Kerala, haven’t.

Appeal Pushed Back by Court

On July 19, progress took another knock thanks to the Kerala High Court. Following a petition by a group of rummy operators, the court was due to review the status of certain games and whether or not they constitute a form of gambling.

But despite rummy and poker being scheduled for discussion, the case was adjourned. The new hearing will now take place on August 6 when it could have implications for the state of poker in India.

Indeed, a positive outcome for rummy and, therefore, poker in Kalera would help the wider gaming economy.

In 2016, the All India Gaming Federation (AIGF) pushed to make poker legal in Kerala. Despite initial hopes it would join the Indian poker revolution, it remains a dark state to this day.

Fast-forward to February 2019 and a group of rummy appealed the status of rummy as a game of chance. Led by RummyCircle, the group challenged the notion that certain games couldn’t be exempt from the Kerala Gaming Act, 1960.

As well as rummy, the petition would help classify poker as a game of skill and, therefore, legal within the state.

However, with High Court judges apathetic to this point, a favorable outcome may be unlikely. Indeed, while certain states have been high on the prospect of poker in India, others have been less enthusiastic.

Alongside Kerala, Gujarat still classes poker as a form of gambling. Despite challenges from local card rooms and the Indian Poker Association, judges have repeatedly rejected the idea it’s a game of skill.

While the latest news from Kerala isn’t ideal, poker in India is still thriving. Although its full potential is yet to be unlocked, online operators are able to offer their services thanks to laws in other regions.

PokerStars entered the market in 2018 and is currently the fourth busiest operator in India behind Adda52, PokerBaazi and Spartan Poker.

Although the online economy can survive without regulation in Kerala, a change would be positive.

By allowing players to play rummy and poker in local clubs, it would make both games more popular. The upshot of that would be more traffic for India’s growing list of online poker sites.

Indeed, with Kerala being one of the largest regions in India, – no it’s not. Not in terms of geography or population. Please see a map of India.

Thanks Proof Reader, we caught those errors as well. All sorted.

Thanks for letting us know. Always good to hear from our readers and, of course, we want to make sure we’ve got the facts right! 🙂