The Poker Hall of Fame Governing Council has announced the ten finalists who will be considered for introduction into the prestigious PHOF, revealing a list that includes both repeat nominees and first-time contenders. Up to two of the people on the list will be inducted during the festivities surrounding the final table play-off of the World Series of Poker Main Event in November. 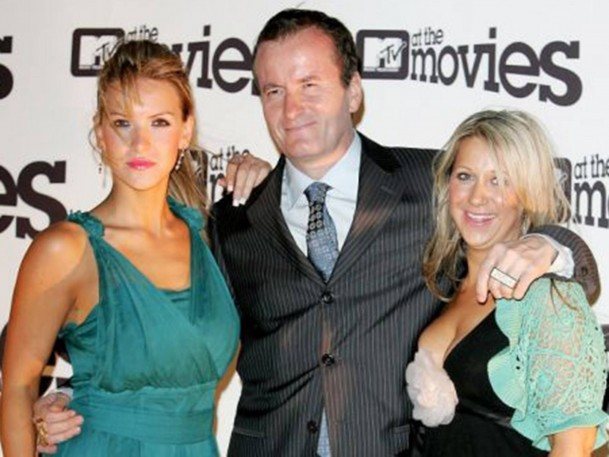 Many of those players are serious contenders to earn a spot in the Poker Hall of Fame, either this year or sometime in the near future. But the majority of the attention will likely be placed on the new names that made the final round for 2015, including one that was the subject of an organized campaign by fans during the public nomination portion of the process.

David Ulliott, known as Devilfish to most poker fans, passed away earlier this year. But he had long been one of the most recognizable faces in the poker community, particularly in the United Kingdom, where he may have been the biggest star from the nation before and during the early years of the poker boom.

Ulliott won more than $6.2 million in his tournament career, including wins on both the World Poker Tour and at the World Series of Poker. But it was Devilfish’s personality that made him a beloved figure in the poker world, as he was one of the game’s great characters, who was both well-liked and respected by almost all who played with him over the years.

Another of the new nominees has also been a regular at poker tournaments throughout the game’s modern era, though you won’t find his name among the leaders in WSOP bracelets or career winnings.

Instead, Matt Savage has been one of the most influential individuals in the poker world when it comes to running tournaments, being responsible for many of the standard rules that are now taken as a given at poker events around the world.

Savage currently serves as the tournament director at both the Bay 101 Casino and the Commerce Casino, both in California, as well as the executive tour director for the World Poker Tour. He was also one of the founding members of the Tournament Directors Association.

Another new finalist is Max Pescatori, one of the most successful Italian poker players of all time. Pescatori has four WSOP bracelets to his credit and has earned more than $4 million in tournament play.

The final nominee is Terry Rogers, a man known as Ireland’s “Godfather of Poker.” The founder of the Irish Poker Open and the Eccentric Club, Rogers was one of the first people to bring the game of Texas Hold’em to Europe in the 1970s, giving him a prominent role in making poker the global game it is today.

such a worthy group ! only two will get into the hall ?

I really hope Dave Ulliott makes it. He was great for televised poker and that exposure brings new people into the game.